Taking CPP early can cost you $100,000 and limit your long term options 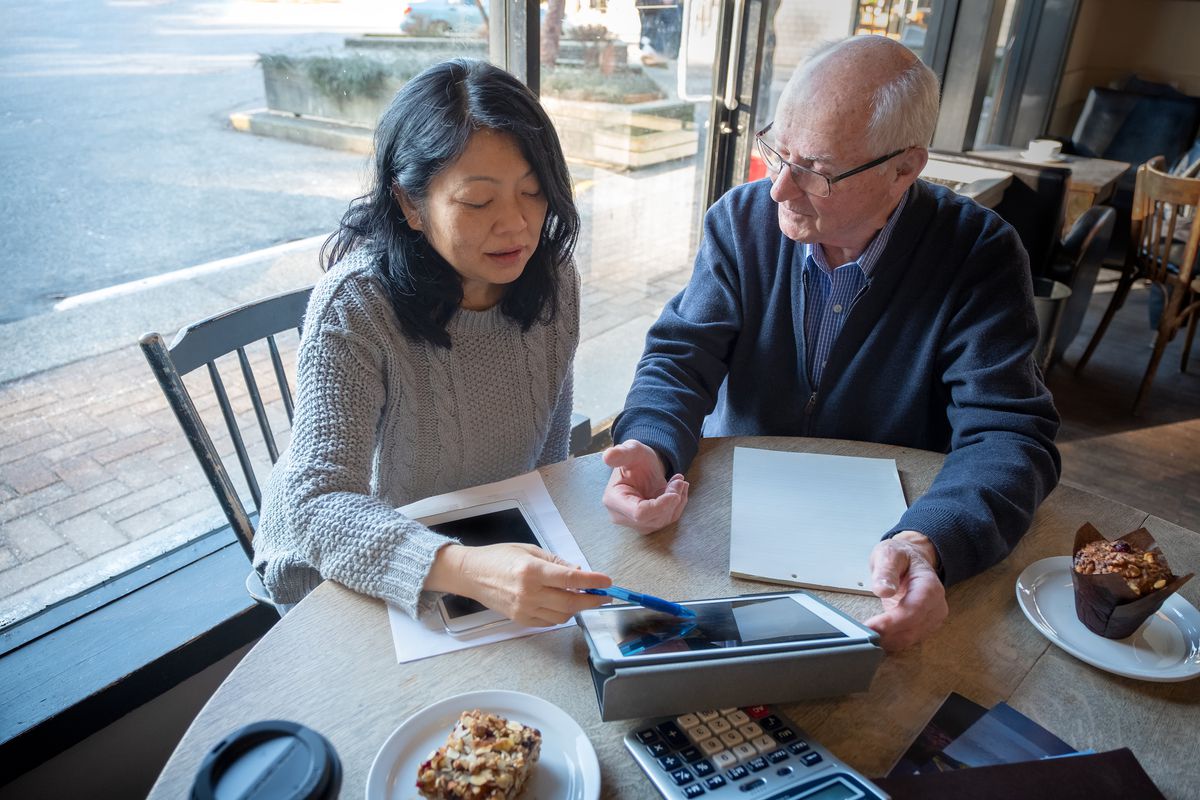 Starting Canada Pension Plan benefits at the age of 60 instead of delaying to 70 is on average like taking a pass on $100,000 of retirement income.

Introducing the Lifetime Loss calculation, a new way of looking at the advantage of delaying CPP retirement benefits. Instead of telling people how much they might gain by delaying, Lifetime Loss shows how much money they could leave on the table by starting as early as 60.

“The idea is to flip the narrative to make people appreciate that this is a huge loss to them,” said actuary Bonnie-Jeanne MacDonald, director of financial security research at Ryerson University’s National Institute on Aging and author of a new paper called “Get the Most from the Canada and Quebec Pension Plans by Delaying Benefits.”

As noted in the paper, the theory behind Lifetime Loss is that financial losses carry more weight in decision-making than gains. Telling people how much extra they’ll make by delaying CPP certainly isn’t working. Fewer than one in 100 retirees start CPP at 70, while the vast majority start at 60 or the standard age of 65.

Actuaries want people to consider delaying CPP because a higher monthly payment helps provide more retirement income security. There’s a sense of urgency about this because workplace pension plans are increasingly scarce, because life expectancy has been rising and because family size is in decline. Smaller families mean less chance a senior can rely on children to care for them if they run out of money.

The pandemic only makes things harder. Interest rates have plunged, and there’s a risk of future inflation fuelled by vast amounts of government spending. CPP payments are inflation-adjusted each year.

The pandemic has also made people wary of long-term care homes as a high result of the high number of COVID-19 cases, and COVID-19-related deaths, in these facilities. The alternative to a long-term care facility is remaining in the family house or condo with the help of home care workers. “For Canadians to do that, they’ll have to pay a lot out of pocket,” Ms. MacDonald said.

Delaying CPP means more money to pay expenses such as these. But her paper also acknowledges there are times when it makes sense to take CPP early. Examples: If you have a limited life expectancy or if you don’t have enough personal savings to supply the retirement income you’ll need until your larger CPP benefits kick in.

The Lifetime Loss example of forgoing $100,000 in retirement income is based on the median level of CPP benefits. The dollar amount is a contrast to the way the reward for starting CPP past 65 is typically presented – a 0.7-per-cent increase in your benefit per month you delay to a maximum 42 per cent.

Ms. MacDonald said the total increase from delaying is actually a bit higher than that because CPP payouts for those who have not started benefits are annually nudged higher by an amount tied to the 12-month trend in wages. This extra bump isn’t predictable, so it’s not much talked about when explaining the benefits of delaying CPP.

Ms. MacDonald said she hopes financial planners and investment advisers will incorporate Lifetime Loss into their work for clients who are heading into retirement, and that someone creates a widely available online Lifetime Loss calculator as well.

The idea of losing out on $100,000 in retirement income by not delaying CPP to 70 from 60 actually underplays the benefit of waiting to collect retirement benefits for some people. In the paper, there’s an example of a woman who retires at 60 in 2020 and gets $155,000 less in lifetime income than she would if she started benefits in 2030.

This estimate works off the standard expectation that women and men aged 60 are expected to live on average to 88.5 and 85.9, respectively. Ms. MacDonald said people who have the financial resources to defer CPP tend to be healthier and thus may live longer and collect even more monthly CPP benefits at elevated rates.

Some of the blame for people not delaying CPP when it would make sense goes to the financial advice industry. Advisers lose fee revenue if a client depletes a retirement account to bridge to a higher CPP benefit at the age of 70.

Also, Ms. MacDonald said some advisers use an analysis that considers how long a client would have to live to make it advantageous to delay CPP rather than starting earlier. The problem with this approach is that it overemphasizes the short-term risk of dying early and underplays the long-term risk of not having enough money later on.

Ms. MacDonald prefers people think of a late start to CPP like an investment that will yield a big return. “By making the decision to delay CPP, you’ve just earned yourself six figures. Over the long term on average, that’s what you’re going to be making.”