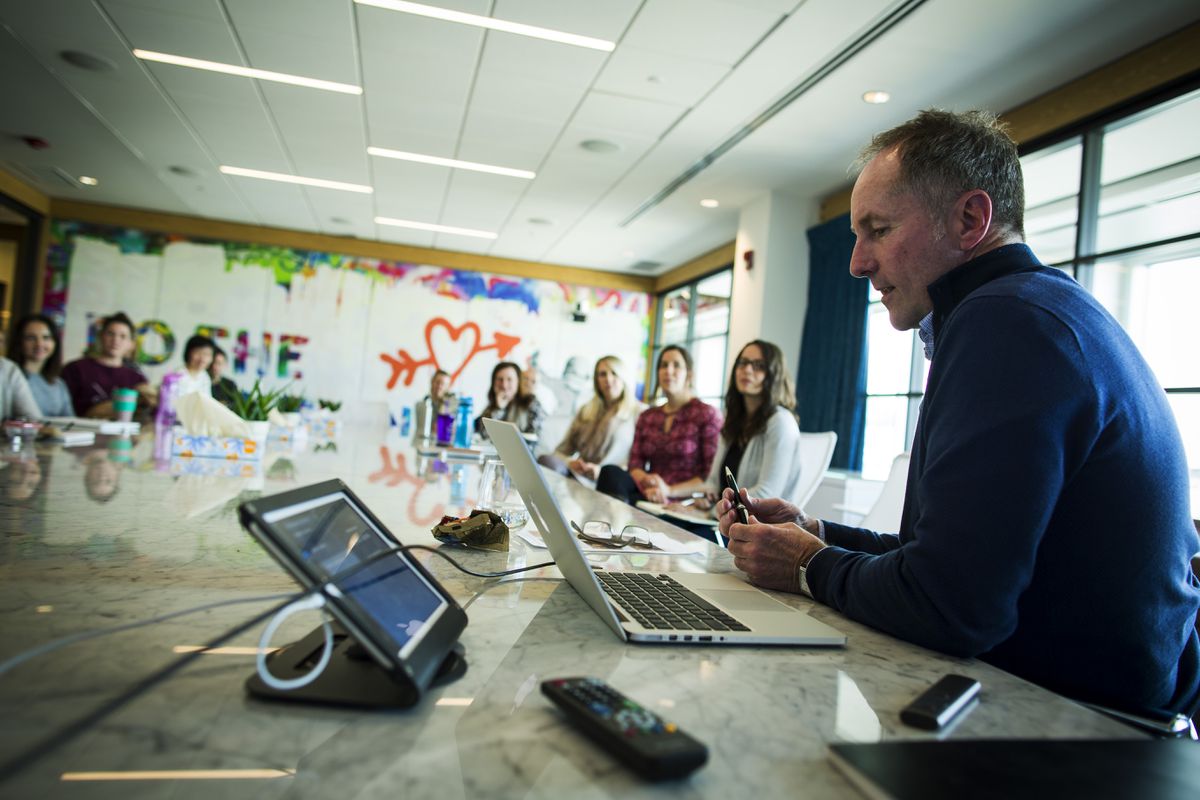 A British private equity firm has purchased control of Benevity Inc., the darling of Calgary’s flourishing technology sector, in a deal valuing the company at more than US$1-billion.

A source familiar with the transaction told The Globe and Mail that Hg Capital LLP had bought the stake from existing shareholders, including founder and CEO Bryan de Lottinville and U.S. private capital giants JMI Equity and General Atlantic. Mr. de Lottinville and president Kelly Schmitt appeared before staff Wednesday dressed as unicorns to announce the deal. Companies that achieve US$1-billion valuations are called “unicorns.”

The Globe is not identifying the source because they are not authorized to speak about the deal.

Reached Wednesday evening, Mr. de Lottinville wouldn’t confirm the details of the transaction, but said “it’s a very positive result for Benevity, our people and our clients. [This is] validation of the idea of doing well by doing good, and the elevation of corporate purpose as a thing.”

Benevity produces software that is used by 19 million employees at 650 enterprises including Nike, Coca-Cola, Apple and Google to donate money and volunteer hours to charities. It provides a “white label” platform that companies use internally to handle their employees’ charitable donations and a range of initiatives aimed at improving employee engagement and meeting their corporate social responsibility initiatives.

Benevity, with 650 employees, is a leading light in a Calgary tech industry that is gaining traction as city officials seek to diversify the economy. It is also the city’s second technology company to achieve a billion-dollar evaluation after US financial services giant Morgan Stanley bought software firm Solium Capital for $1.1-billion in 2019.

Calgary and its economic development arm have embraced the tech and biosciences sectors among targeted paths to help rebuild an economy that has suffered through the oil patch downturn.

This is third notable deal for Hg in Canada this year. In January it purchased a control stake in Montreal medical imaging software firm Intelerad Medical Systems Inc. and in October it bought a stake in Toronto accounting software firm CaseWare International Inc. for an undisclosed sum.