Vancouver’s Visier becomes a ‘unicorn’ after raising another $125-million 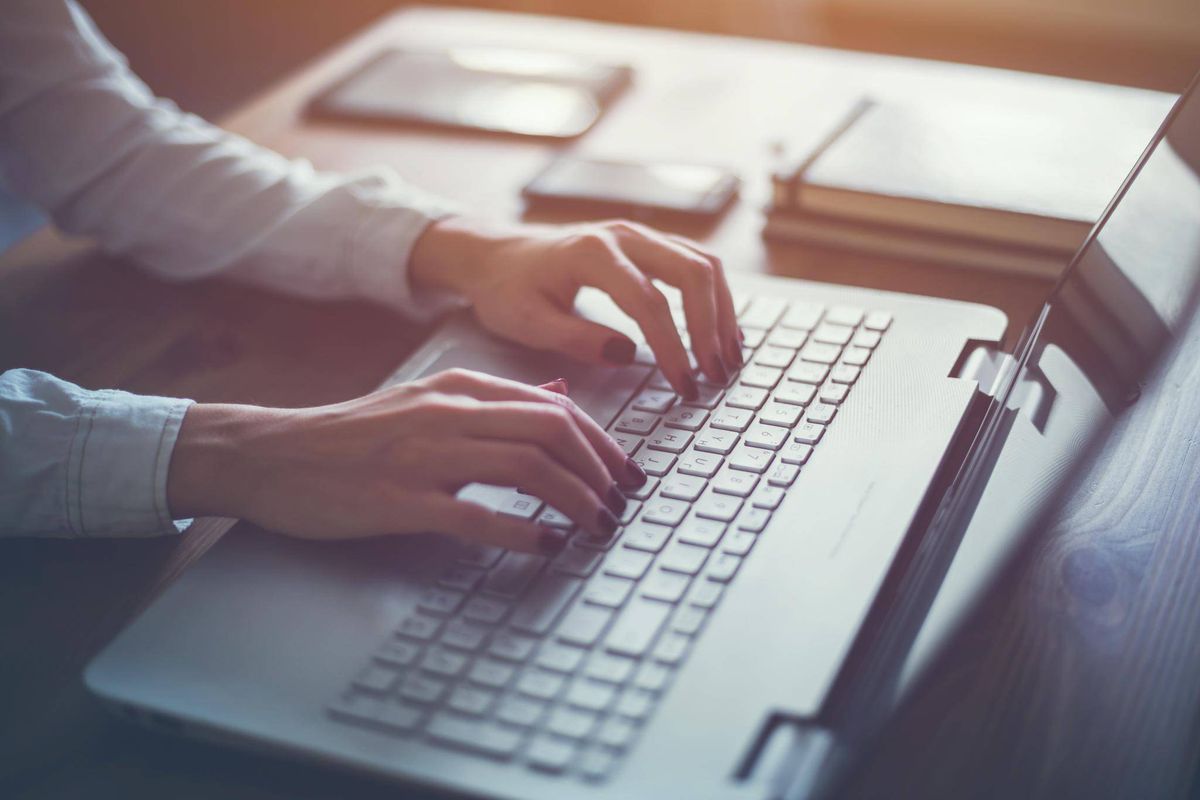 Vancouver-based Visier Inc. has become the sixth technology company in the city to reach “unicorn” valuation this year after raising another US$125-million.

U.S. financial giant Goldman Sachs was the only participant in the round.

The funding for the 10-year-old data analytics firm extends a run for companies in the West Coast technology hub, and the country as a whole, as private capital financiers continue to drive record levels of investment here and abroad.

“Vancouver’s tech-sector boom is a long time coming,” said Warren Weiss, founding and managing partner at WestWave Capital and one of Visier’s original investors. “The city has always had a great set of technology institutions, and now has the infrastructure with big players like Amazon and Microsoft having moved in. The entrepreneurial community is maturing.”

At least eight companies outside Vancouver have also hit unicorn status in the past six months, in a stampede that signals the maturation of Canada’s tech sector, bolstered by a trend toward digitization and increased private-capital spending driven by low interest rates.

Last week, The Globe and Mail reported Canadian companies had already raised more than $7-billion in venture capital funding this year. With the latest round, Canada has now almost matched the full year record of $7.5-billion set in 2019, and is on track to surpass the high-water mark of 2000, when Canadian companies raised $6.4-billion, equal to $9.5-billion in current dollars.

“We weren’t even in the process of looking for another round. We’re about 10 years old and have a healthy business, having broken even for a while now,” said Visier co-founder and chief executive officer Ryan Wong. “This is opportunistic, to be honest.”

Visier plans to use the money to further develop the platform, expanding it to analyze sources of data from sales, marketing and finance, on top of its existing focus on human resources data. It says it will also expand business into Europe, the Middle East, Africa, Asia-Pacific and Japan, and consider acquisitions.

Visier is growing by about 30 per cent a year, though the COVID-19 pandemic temporarily slowed growth down to single digits last year, similar to many other enterprise software companies that had to adjust to the shutdown of corporate travel and conferences that typically drove a large volume of sales. It’s mostly recovered since then, owing to what Mr. Wong calls a “perfect storm” for HR departments.

“The pandemic has meant learning to manage a remote work force. At the same time, there’s more awareness around diversity and inclusion with the Black Lives Matter movement,” Mr. Wong said. “There’s a lot of pressure for companies to better know and understand their employees, and our product is built to answer those people-related questions.”

At the beginning of the pandemic, Visier laid off about 30 employees. It has since hired them back.

Mr. Wong has previously signalled an intention to take Visier public. With the latest funding round, the firm is one step closer to an initial public offering.

“One of the reasons we went with Goldman Sachs is that they’re a Tier 1 investment bank with plenty of experience in helping take a company public,” Mr. Wong said. “But our priority right now is growing the business and delivering value to our customers. We also have a chance to create plenty of liquidity before an IPO, so there is no rush to get there.”

Mr. Wong said the company is not yet ready for an IPO, citing the need to hit a few “internal milestones” including increasing revenue within 12 to 18 months, though its accounting has been International Financial Reporting Standards compliant – a standard for public companies – for more than a year.

“In terms of acquisitions, it’s not our focus, but if I find a company that would help us grow much faster, that might accelerate our IPO timeline,” Mr. Wong said. “It’s really a function of how fast we can grow.”

Visier has 417 employees worldwide, though it said it expects to complete the year with more than 500. The majority are based in Vancouver, where the increased presence of Silicon Valley giants has contributed to rising staffing costs. “That’s affected us from a hiring and retention perspective,” Mr. Wong said. “We’re in a very competitive market.”