U.S. home prices soared in April at fastest pace in more than 15 years 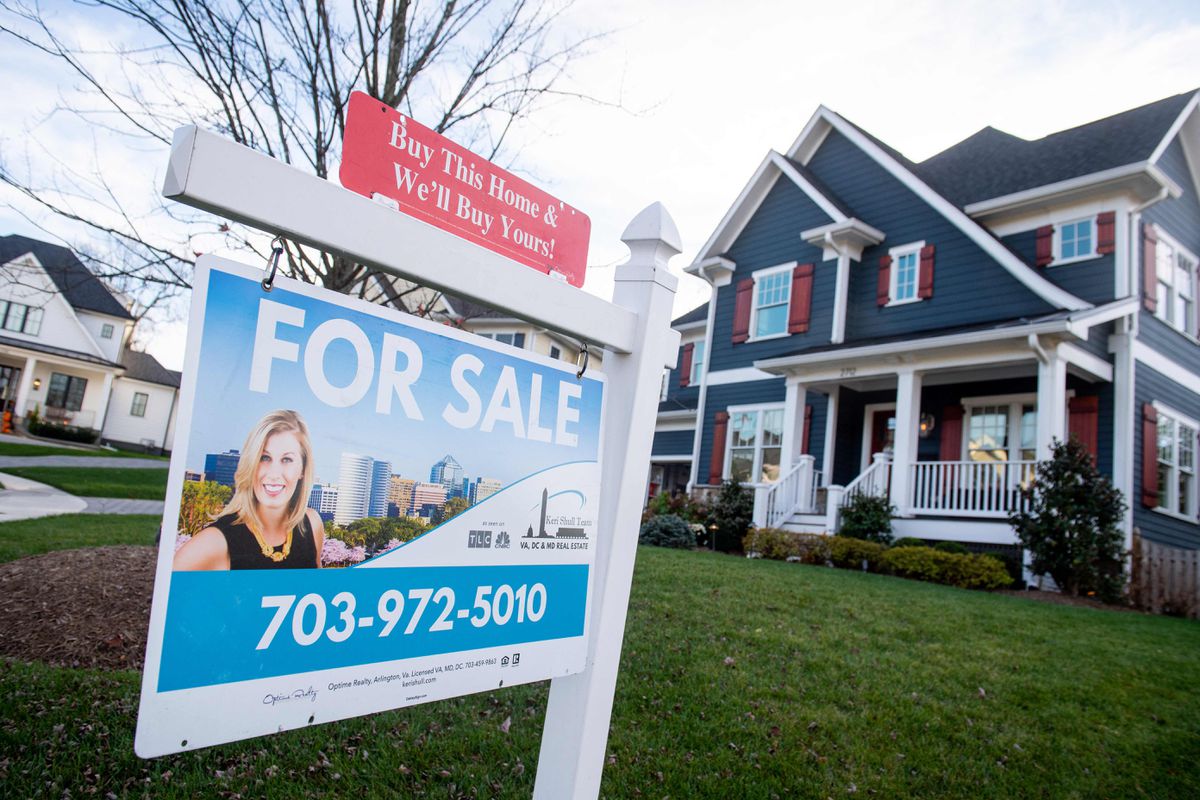 U.S. home prices soared in April at the fastest pace since 2005 as potential buyers bid up prices on a limited supply of available properties.

The S&P CoreLogic Case-Shiller 20-city home price index, released Tuesday, jumped nearly 15 per cent in April from the previous year. That is up from a 13.4 per cent annual gain in March.

Many Americans have sought more living space since the pandemic began, seeking larger homes in suburbs rather than apartments or smaller homes in cities. Historically low mortgage rates, restrained in part by the Federal Reserve’s low-interest rate policies, have also spurred demand, just as the large millennial generation ages into a peak home-buying period. The price gains have been so dramatic that home sales have started to slow as more would-be buyers are priced out of the market.

Still, economists said there is little sign that the housing market’s blistering price increases are likely to cool off soon.

“The forces that have propelled home price growth to new highs over the past year remain in place and are offering little evidence of abating,” said Matthew Speakman, an economist at real estate data provider Zillow.

All 20 cities that make up the index reported higher year-over-year price gains in April than the previous month. Five cities – Charlotte, Cleveland, Dallas, Denver, and Seattle – had the largest 12-month price increases on records dating back 30 years.

Even as demand rose during the pandemic, fewer Americans were willing to sell their properties, perhaps reluctant to have waves of potential buyers troop through their homes. That sharply reduced the number of houses available, setting off bidding wars for most properties. Last month, nearly half of homes sold were selling for above their asking price, according to realty company Redfin.

In May, the number of available homes ticked up slightly, to 1.23 million. But that was still down 21 per cent compared with a year earlier.

Sales of existing homes have fallen for four straight months, likely because soaring prices have discouraged some would-be buyers. Still, demand is strong enough that a typical home was on the market for just 17 days last month, the National Association of Realtors said. Nearly 9 of 10 homes were on the market for less than a month.

Phoenix reported the largest price gain in April for the 22nd straight month, according to the Case-Shiller index, with an increase of 22.3 per cent from a year earlier. San Diego followed at 21.6 per cent, followed by Seattle at 20.2 per cent.