Investors should be wary as green-power stocks surge 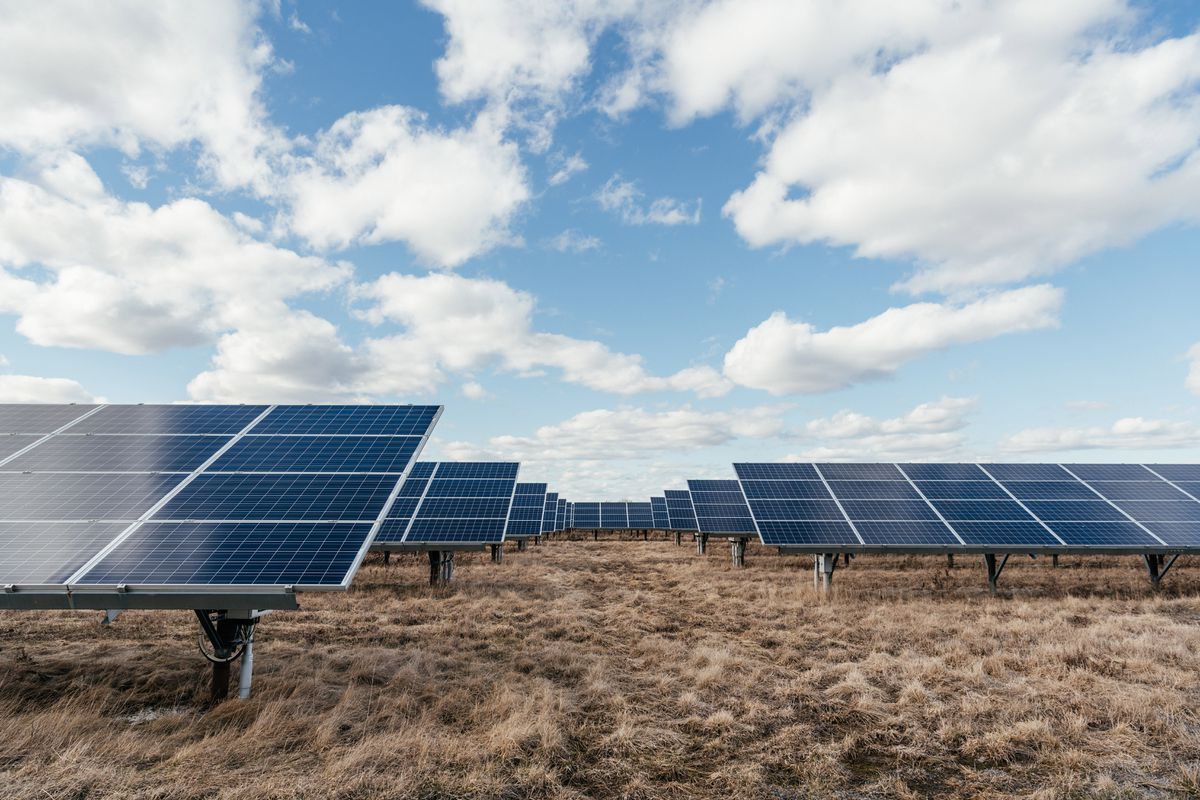 Solar energy stocks are finally emerging from their long dark night. The challenge for investors is not to be blinded by the sudden glare.

To see how brightly the sector is now blazing, consider the Invesco Solar ETF (ticker symbol TAN), which invests in a range of solar-panel and equipment manufacturers. It has gained 19 per cent over the past month and soared more than 165 per cent since the start of the year.

Meanwhile, the Global X Lithium & Battery Tech ETF (LIT) has advanced 16 per cent over the past month, while the iShares Global Clean Energy ETF (ICLN) has climbed 15 per cent. Both funds have nearly doubled in value since January.

The driving force behind these gains appears to be swelling optimism. Underlying profits for solar and other renewable-power companies have not suddenly shot upward. Instead, what has soared are hopes for what lies ahead.

To be sure, there are reasons for that positivity. Governments around the world say they want to combat climate change by finding cleaner alternatives to fossil fuels. The continuing decline in the cost of generating electricity from the sun makes it the prime candidate for the clean-up job.

Solar power is “the new king of electricity,” according to the International Energy Agency. In its World Energy Outlook in October, the organization noted that power generated by solar panels “is consistently cheaper than new coal- or gas-fired power plants in most countries, and solar projects now offer some of the lowest cost electricity ever seen.”

Politicians have taken note. In the United States, president-elect Joe Biden has stated his wish for a US$2-trillion plan to promote the use of clean energy. His goal is to make the U.S. power sector carbon free by 2035 and reduce the country’s greenhouse gas emissions to net zero by 2050.

Other countries are also eager to invest in green energy, often as part of job creation programs designed to offset the damage from the novel coronavirus. This year, for the first time ever, global investment in renewable power is outstripping investment in oil and gas, according to the International Renewable Energy Agency.

So why might investors want to remain wary about solar stocks? History, for one thing.

Investors with long memories will remember the giddiness that prevailed across the sector in 2007 and 2008. Stock prices crashed soon afterward and are still down, more than 12 years later. The Invesco Solar ETF, for instance, now trades around US$82 a share, far below the nearly US$300 it reached in mid-2008.

Jenny Chase, head solar analyst at Bloomberg New Energy Finance, says the 2008 financial crisis was only partly to blame for the sector’s implosion. “The problem was a fundamental oversupply of every part of the solar value chain,” she writes in her invaluable primer, Solar Power Finance Without the Jargon.

The post-2008 carnage demonstrates a persistent issue with the solar industry from an investor’s perspective: No matter how fast solar power may be growing as part of the power grid, it remains largely a commodity business in which a mob of companies fiercely compete to produce lookalike products for the lowest possible price.

Profit margins tend to be unimpressive and undependable, especially when it comes to manufacturing solar panels. Any missteps are fatal.

“The grim truth is that making solar modules is never likely to be a very profitable business, and building bigger and bigger factories to drive down costs is a technique that works, but keeps margins tight,” Ms. Chase writes.

To make matters even more challenging for an investor, the outlook for solar power in many countries hinges on government subsidies and tariffs. Those supports can shift with the political winds, transforming the outlook for individual stocks.

Technology is another wild card. While solar power is impressively cheap at its best, it suffers from intermittency – its inability to generate power at night or in overcast conditions.

Most likely, the power grid of the future will be powered by a combination of sources and rely upon batteries or other storage devices to help keep the juice flowing around the clock. Exactly who will occupy the key niches in this new energy economy is still open to debate.

For investors, the best attitude may be one of optimistic skepticism. By all means, applaud the growth of solar power. But wait to buy in until some of the current ebullience in the sector has died down.