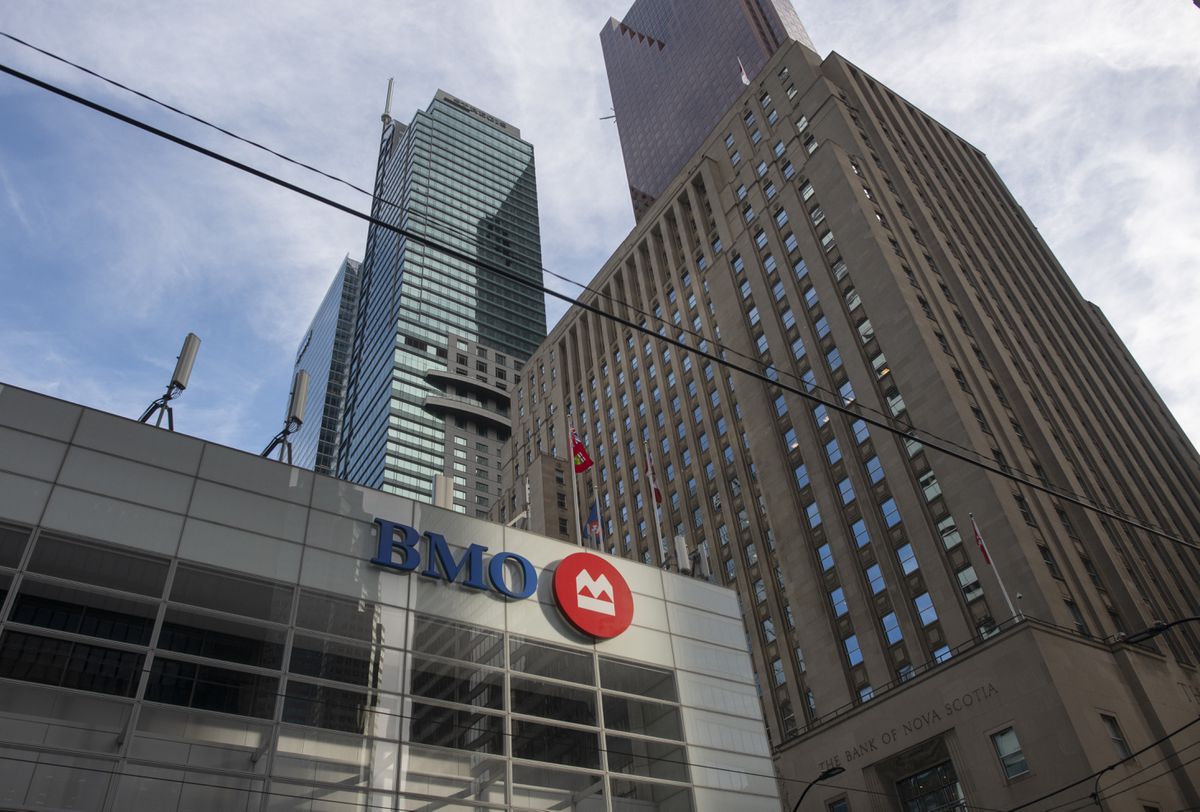 After the bell on Tuesday, Lightspeed announced it would pay US$430-million in cash and stock for Upserve Inc., a Rhode Island-based company that provides internet-based restaurant management software to 7,000 restaurants in the United States, generating US$40-million in revenue annually.

“Upserve’s customer base of complex restaurants in the U.S. is a fitting acquisition for Lightspeed from a product fit and geographic expansion perspective,” said CIBC World Markets analyst Todd Coupland in a research note.

“In particular, Upserve’s robust analytics platform is a highly significant module for high-end restaurants due to the transparency it provides into inventory and workforce management. This will help differentiate Lightspeed’s platform as one of the most competitive hospitality platforms in the market. Additionally, the high level of Payments integration among Upserve’s customer base will enable Lightspeed to further drive payments adoption and increase ARPU [average revenue per user] once the businesses combine. Both companies share similar go-to market strategies that include a centralized sales force and installation team, which should make for a smooth integration.”

Mr. Coupland said the acquisition is “strategically on point within the complex retail and restaurant industry, and also financially attractive.”

Expecting its share price to jump on the news, he increased his target for Lightspeed shares to $80 from $67, keeping an “outperformer” rating. The average target on the Street is $65.97, according to Refinitiv data.

“Our thesis is based on: 1) the SMB [small and medium-sized business] market for POS innovation is large with a low cloud adoption rate, 2) Lightspeed’s platform advantages render it a top choice, and 3) market adoption has been pulled forward by COVID-19,” said Mr. Coupland.

Other analysts raising their targets included:

* RBC Dominion Securities’ Paul Treiber to $67 from $56 with a “sector perform” rating.`

Before the bell, BMO announced adjusted earnings per share of $2.41, exceeding the forecasts of both Mr. Mihelic ($1.85) and the Street ($1.91) due largely to lower-than-anticipated provisions for credit losses. PCLs declined 59 per cent from the third quarter to $432-million, easily beating Mr. Mihelic’s $736-million projection.

“PCLs positively surprised and we believe credit is turning the corner,” he said.

“We believe total provisions for credit losses (PCLs) have peaked and will fall in 2021.”

“With an uneven economic recovery ahead of us, we are unsure if BMO’s commercial loan focus will help or hurt BMO’s revenue growth relative to consumer loan oriented peers,” he said.

Keeping a “sector perform” rating for BMO shares, he hiked his target to $110 from $86.

“We increased our forward target P/E [price-to-earnings] multiple to 10.5 times from 9.5 times,” he said. “We believe a higher valuation multiple is warranted for all the Canadian banks as the economy switches into recovery phase. We also roll forward our valuation to 2022 adjusted EPS estimates. Our EPS estimates increase to $9.24 (was $8.89) in 2021 and $10.49 (was $10.09) in 2022. Changes to our estimates mainly reflect Q4/20 actual results, lower assumed PCLs and modestly higher NIMs over our forecast period.”

Other analysts raising their targets include:

* National Bank Financial’s Gabriel Dechaine to $93 from $87 with a “sector perform” rating.

“We believe BNS has turned the corner on credit. A higher valuation seems warranted, but to attain past premium valuation multiples, we need proof that its International segment will revert to the strong revenue growth trajectory of the past; PCLs must also improve,” said RBC Dominion Securities analyst Darko Mihelic.

Others raising their targets included:

* Desjardins Securities analyst Doug Young increased his target to $70 from $67 with a “buy” rating, saying he’s “encouraged” by the outlook for the bank’s international operations.

IBI Group Inc.’s (IBG-T) acquisition of Cole Engineering Group is a “strategic fit that should be accretive for shareholders,” according to Desjardins Securities analyst Benoit Poirier, who expects management to “remain on the lookout for further M&A opportunities.

On Monday, the Toronto-based professional services company announced the deal for one one of the largest independent civil engineering firms in Ontario. It did not disclose financial terms of the agreement, but Mr. Poirier estimates it will bring to 2 cents of earnings per share accretion in 2021 and net revenue of $23–27-million per year.

After raising his revenue and earnings expectations through 2022, Mr. Poirier increased his target for IBI shares to $9.75 from $9.50, keeping a “buy” rating. The average is $9.14.

“Bottom line, we are very pleased with the resumption of M&A, which should enable IBI to solidify its expertise in urban centres with Cole’s strong water expertise while opening new cross-selling opportunities for its Intelligence practice,” he said. “IBI currently trades at 6.8 times EV/FY1 EBITDA, a 6.0 times discount vs its engineering services peer group, which we view as unjustified given its stronger margin profile and growing Intelligence practice. We expect the stock to be re-rated as the SaaS business grows and management continues to strategically deploy capital toward M&A over the mid-term.”

In early November, the Vancouver-based company announced a partnership with a group of seven Mi’kmaq First Nations to acquire the Bedford, N.S.-based seafood giant for $1-billion. It will own a 50-per-cent interest in the company.

On Tuesday, it closed its $230-million public equity offering and a $57.5-million private placement with Canada Pension Plan Investment Board. The proceeds will be used to fund the Clearwater deal.

“In addition to gaining critical mass on a number of fronts (new channels, products and customers), PBH continues to effectively execute on an active M&A pipeline including the accretive acquisition of CLR,” he said.

* Scotia Capital analyst Michael Doumet raised his target for Intertape Polymer Group Inc. (ITP-T) to $33 from $32.50 with a “sector outperform” rating. The current average on the Street is $27.19.

* Citing “value creation optionality,” Industrial Alliance Securities analyst Frédéric Blondeau raised his target for Artis REIT (AX.UN-T) to $13 from $11.50 with a “buy” rating. The average is $11.36.