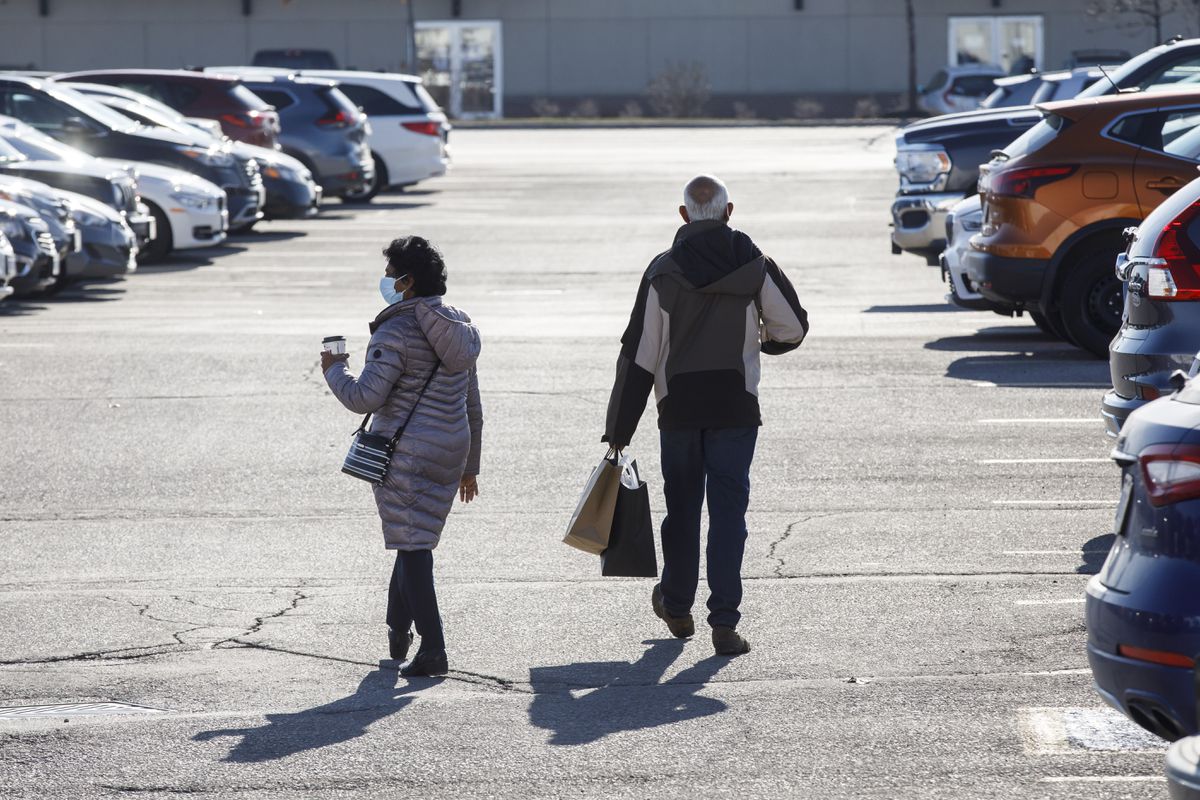 Hedge funds trimmed short bets against some Canadian retailers in the second half of November after some companies rode a boom in e-commerce to beat profit expectations despite the COVID-19 pandemic, regulatory filings showed on Tuesday.

The number of short trades as a percentage of total traded volume for Canadian Tire Corp Ltd fell to just 2 per cent for the second half of November, from approximately 7 per cent for the first half of last month, data in the filings reviewed by Reuters showed.

The fall came as the automotive, home and sporting goods retailer reported online sales rising more than two-fold in the third quarter.

Dollarama and Aritzia have not yet reported third-quarter results.

Furniture retailer Leon’s, which also saw a significant increase in online sales in the third quarter, saw a fall in shorts to 4.9 per cent, from 5.2 per cent.

“The theory behind shorting these companies is fairly simple but it has been a losing trade since the March low,” said Jesse Gamble, senior vice president and portfolio manager at Toronto-based Donville Kent Asset Management.

Canadian Tire shares rose 14.6 per cent in the second half of November while Dollarama increased 7.2 per cent and Artizia and Leon’s rose 0.4 per cent and 4.4 per cent respectively.

“Over the past nine months, retailers have done a much better job transitioning to online sales and curbside pickup than many thought possible,” Gamble said.

“Those that were short would have been predicting a much weaker consumer than what materialized and also a much longer timeline until there was a successful vaccine.”

While overall retail sales this year are down, e-commerce retail sales have boomed amid the pandemic, jumping 74.3 per cent in September on a year-over-year basis, according to Statistics Canada.

“Even for categories experiencing weak growth in 2020, such as apparel, investors are now looking through the pandemic, given the positive vaccine data released over the past month,” said David Greenwald, associate portfolio manager at Toronto-based Waratah Advisors.

Easing of lockdown restrictions in the third quarter helped household spending rebound 13 per cent after dropping 13.6 per cent in the previous three months. But new restrictions could hurt retail sales.

So-called short-selling is a hedge fund trading strategy driven by speculation a stock price will fall. Usually the fund borrows shares from an institutional investor and sells them on the open market, planning to buy them back later for less money and pocketing the difference.