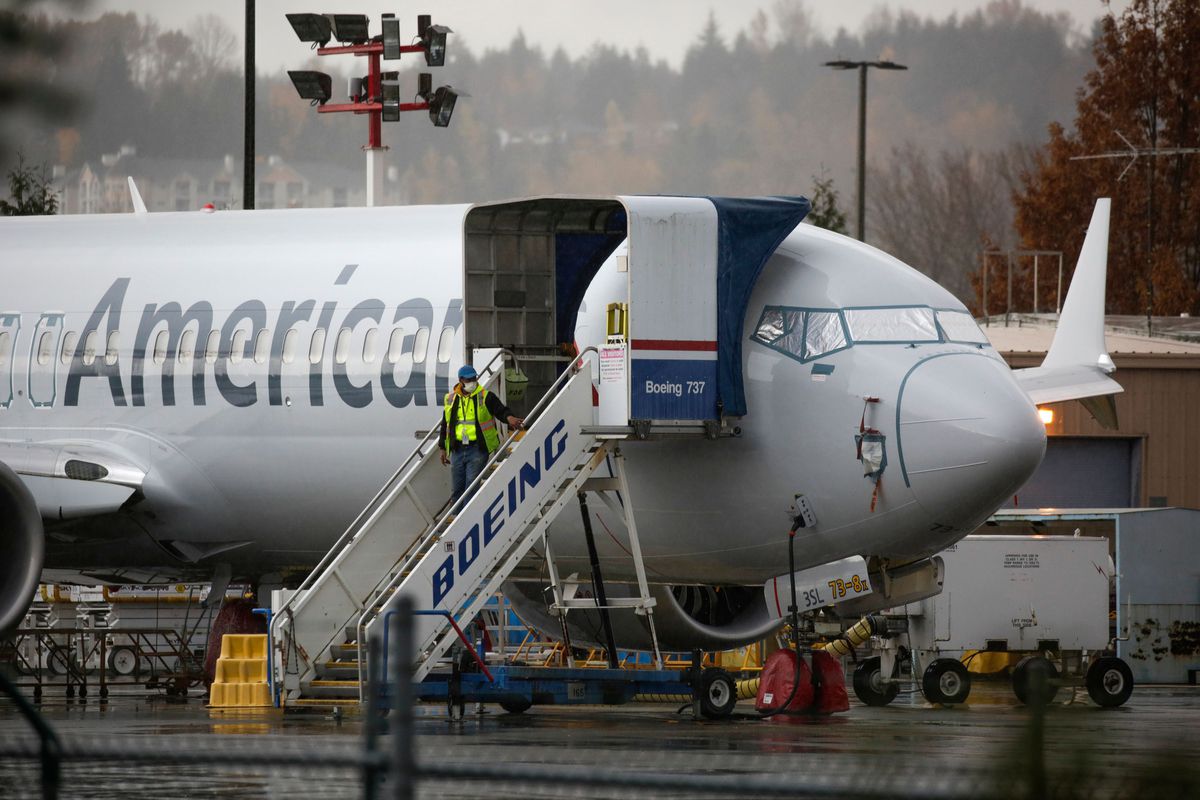 Boeing Co’s 737 Max on Wednesday will make its first public demonstration flight with members of the media since being grounded over fatal crashes, as one of its biggest customers, American Airlines, seeks to prove it is safe for passengers.

The flight from the airline’s base in Dallas, Texas, to Tulsa, Oklahoma, comes weeks before the airline’s first commercial flight on Dec. 29, and is part of a PR effort by the plane maker and airlines to rehabilitate the jet’s image following a record 20-month ban.

Boeing said it had no comment on the American flight and that it would not have staff aboard. The plane maker has said that airlines will take a direct role in demonstrating to passengers that the 737 Max is safe.

Wednesday’s flight marks the first time anyone besides regulators and industry personnel have flown on the Max since the grounding. Last month, the U.S. Federal Aviation Administration cleared it to fly. Brazil’s Gol Linhas Aereas Inteligentes is planning a similar high-profile event for the redesigned Max this month, with cautious hopes to fly its first commercial flights as soon as next week, a representative said.

A smooth return to service for the Max is seen as critical for Boeing’s reputation and finances.

The U.S. plane maker is bracing for intense publicity from even routine glitches by manning a 24-hour “situation room” to monitor every Max flight globally, and has briefed some industry commentators on details on the return to service, industry sources said.

Airlines and leasing companies have spent hundreds of billions of dollars buying the latest upgrade of the 737, the world’s most-sold aircraft.

But families of some of the crash victims in Indonesia and Ethiopia have protested the return to service, saying it is premature before a final investigative report on the second crash has been released.

The PR efforts are designed to highlight software and training upgrades which the FAA has said remove any doubt about the plane’s safety.

Boeing toned down its original plans for the plane’s eventual return as the crisis dragged on longer than executives expected, scrapping a high-profile publicity campaign which had included a ceremony in the Seattle area and a tour using an Oman Air 737 Max, industry sources said.

Meanwhile, in a vote of confidence, airlines are stepping in to place orders for the Max, with Alaska Airlines agreeing to lease extra Max jets last week, and Ireland’s Ryanair expected to top up Max orders as early as this week.