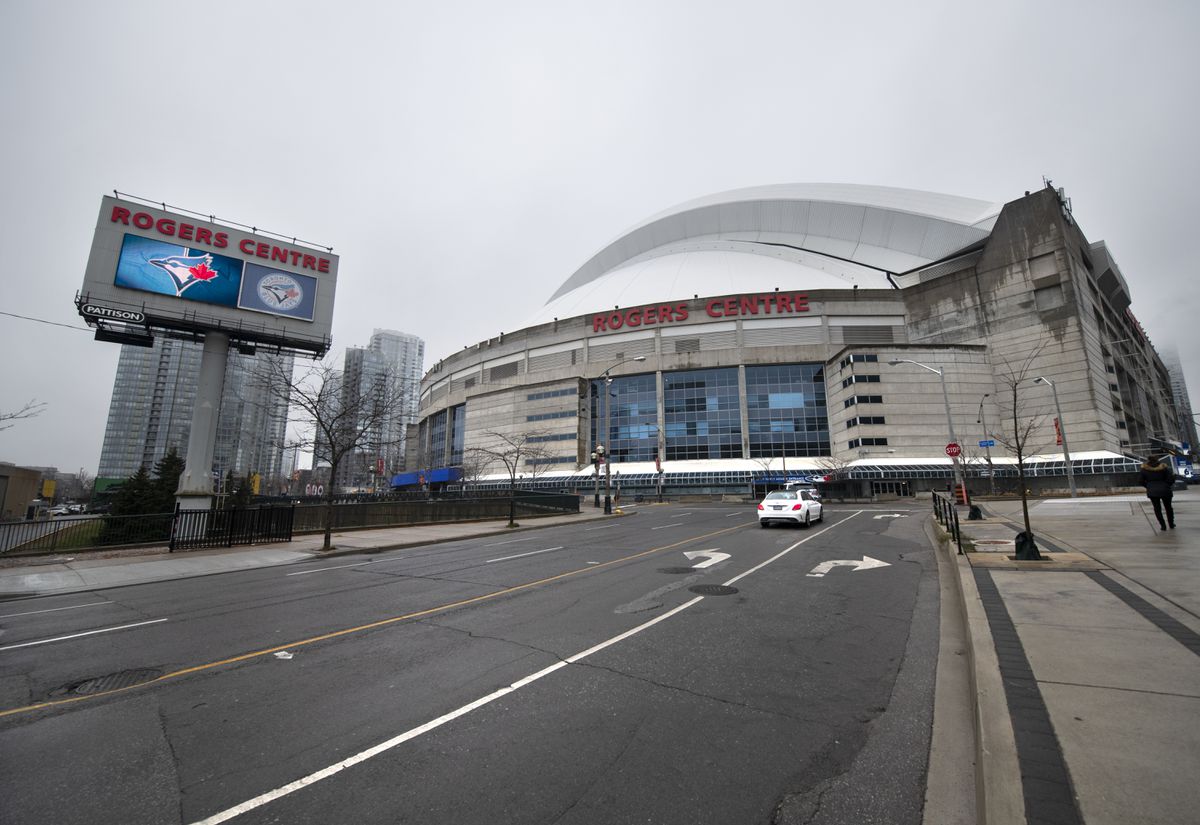 Rogers Communications Inc.’s Rogers Communications plan to tear down the Rogers Centre and build a new ballpark in downtown Toronto is likely to win political support because it would be privately funded and could help create more public space, according to planning experts and the local Toronto city councillor.

Rogers and the real estate arm of Brookfield Asset Management Inc. Brookfield Asset Management want to build a new stadium, office and condominium towers and design public space on the 12.7-acre Rogers Centre site. City councillor Joe Cressy, whose ward includes the 31-year-old dome with a retractable roof, said Friday in an interview that he did not expect there to be any major opposition to the idea of replacing the Rogers Centre. He said he has been assured that no public money would be involved.

“From the early conversations, the discussion was how do we revitalize the stadium and think about other city-building objectives alongside it,” Mr. Cressy said.

Why Rogers is going to bat for a new ballpark

As an example, he said a rebuilt site could deliver the same sort of experience basketball’s Toronto Raptors created with an outdoor park for fans. “How do you create a Jurassic Park in a setting that is also animated when games aren’t being played?” Mr. Cressy said. “Public space, but also as a gathering space for key moments.”

Rogers and Brookfield plan to finance the multibillion-dollar development privately. Various levels of government need to approve the plan. The City of Toronto, for example, would be asked to okay increased density on the site and the federal government owns the land under the facility. The project would replace a stadium that depended on public funding to pay part of its $570-million construction costs.

“The clear understanding from the earliest conversations was that [public funding] was not a consideration here,” Mr. Cressy said. “I don’t see it as an inherently politically contentious subject.”

Rogers bought what was then known as the SkyDome in 2004 for $25-million, after one of the previous owners filed for bankruptcy. Rogers acquired the Jays for US$137-million four years previously. The team and the stadium are now worth an estimated US$1.6-billion, according to Bay Street analysts.

Redeveloping the Rogers Centre, like most large developments, would require amendments to the City of Toronto’s official plan and the TOCore downtown plan, which would need approval from city council. This would involve a multiyear process of planning and consultation; real estate experts say it could take at least eight years before the Jays are playing on a new field with natural grass.

Through a spokesperson, Toronto chief planner Gregg Lintern declined to comment. No application has been submitted to the city.

”It is one of the most complicated development sites in the entire city,” said Robert Glover, a planner and former principal at the firm Bousfields.

As a city planner, Mr. Glover worked on the planning for the area around the Rogers Centre in the 1980s and 90s. A reconstruction of the centre would require dealing with complex hard infrastructure, he said, including the water-pumping station that is part of the stadium site. A new plan “would have to encompass a larger area around the stadium,” he said, accounting for the impacts of several new developments on transit, infrastructure and social services.

“There are a huge number of potential issues to be worked out, [but] I don’t think that there would be automatic public or political opposition if it was seen to result in a better city-front area.”

Baseball experts say building a new stadium should mean more fans and higher revenues for the Jays. The team’s revenues were US$278-million in 2016, then declined over the next three years to $265-million in 2019. Major-league baseball has not released revenues for the shortened 2020 season, which saw the Jays play their home games in Buffalo because of the pandemic.

“The Jays can achieve the objective of producing substantially increased revenues and fan interest on a consistent basis, by charting a dramatic new path – the path of building a new ballpark,” said a study by Toronto-based lawyers Jeffrey Citron and David Steinhauer. “Being complacent could be a huge economic error.”

The study says, “As an entertainment product in and of itself, major-league baseball is no longer a consistent, appealing entertainment option for Toronto sports fans. This is particularly the case in the [31]-year-old, sterile, artificial-turf environment of the Rogers Centre.”

The Jays, Rogers and Brookfield have kept Ontario Premier Doug Ford in the loop on their stadium plans. However, the Premier’s office made it clear on Friday that he has other priorities.

“The proponents made the province aware of this proposal. We look forward to hearing more about the proposed project,” said Ivana Yelich, the Premier’s spokesperson. “But at this time, our government’s focus is on getting through the second wave of COVID-19 and preparing for the distribution of vaccines in Ontario.”

With reports from Laura Stone