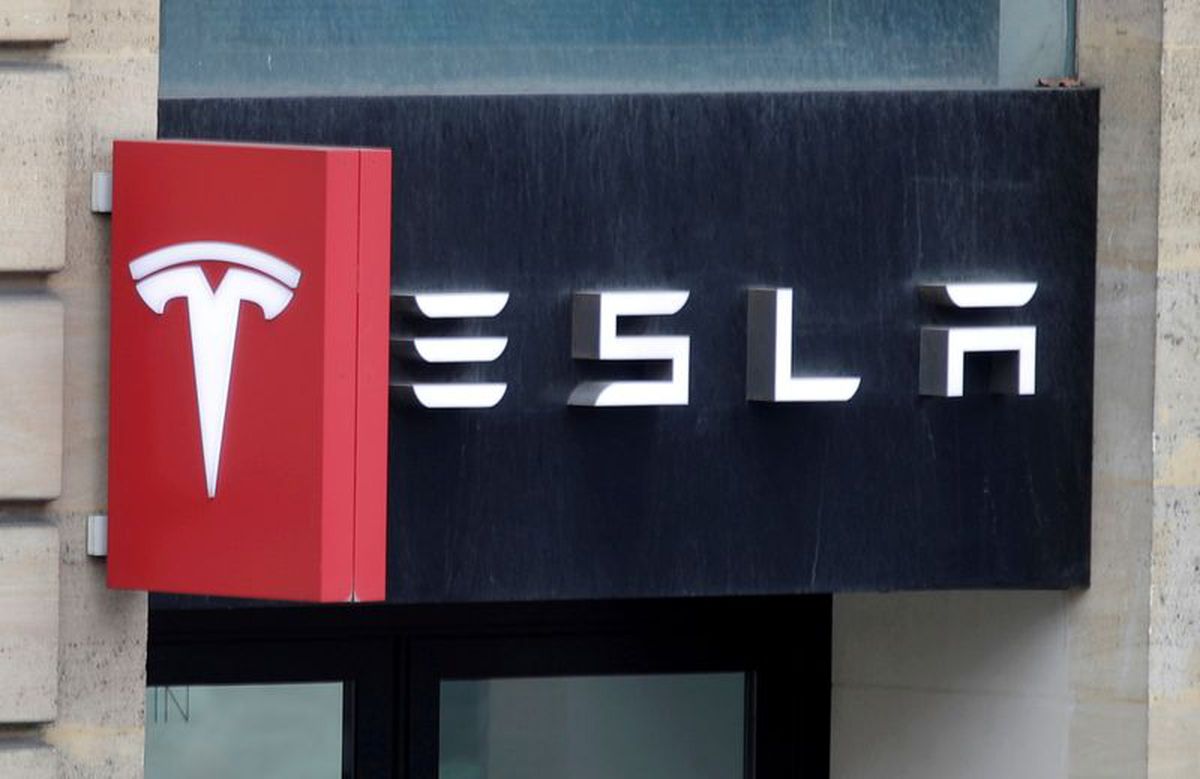 Elon Musk’s upstart electric-car business is now worth more than Warren Buffett’s entire empire – a vivid demonstration of how obsessed investors have become with discovering the next great tech company.

Tesla Inc.’s Tesla shares have been on a tear since January and rocketed even higher after S&P Dow Jones Indices announced on Nov. 16 that the car maker would join the much-followed S&P 500 index on Dec. 21.

The market’s judgment could not be clearer or more severe. All told, Tesla’s share price has shot up more than six times since New Year’s Day. Berkshire’s has barely budged.

The contrasting fortunes of the two stocks speak volumes about what investors now desire. Cash-rich but slower-growing companies like Berkshire have lost favour as money flocks to rapidly growing businesses with disruptive technology and the potential for market dominance. The S&P 500 is dominated by a handful of such giant tech companies, including Alphabet Inc., Apple Inc. and Microsoft Corp.

Tesla’s inclusion will further the benchmark’s tech obsession. As things now stand, the car maker will become the sixth-largest component of the S&P 500, just ahead of Berkshire, when it joins the index next month.

One reason investors have bid up the carmaker’s stock is the theory that index funds will be forced to buy billions of dollars worth of Tesla stock as the inclusion date nears.

This sets up a precarious dynamic. If everyone is betting on index funds to drive Tesla stock past its reasonable value, the most likely next step will be an abrupt fall in the share price once the index inclusion date is history.

So far, though, that line of reasoning has not deterred the flood of money into Tesla. Neither have warnings from value investors, such as Christopher Bloomstran, president of Semper Augustus Investments Group LLC in Colorado.

In a tweetstorm this past week, he questioned how any rational investor can put similar values on Tesla and Berkshire when the latter is so much bigger and prosperous by any standard measure.

Mr. Buffett’s company generates more in profit than Tesla’s entire revenue. It also gushes more money than it can usefully reinvest. At last count, it had more than US$145-billion in cash and cash equivalents, and is busily buying back its own shares as a way to put its bulging wallet to work.

Tesla, in contrast, has big cash needs. It has already tapped the stock market for US$8-billion in new funds this year, and for good reason. The car maker “requires a dollar in new capital to produce a dollar in incremental revenues,” by Mr. Bloomstran’s calculation. “Tesla cannot finance its growth. It MUST borrow or sell more stock if it is to grow,” he wrote.

As you might imagine, he does not think much of the investing acumen of Tesla’s fan base, especially those who have just recently bought into the automaker’s shares. “If you had to find the dumbest money that had to invest at any price, regardless of fundamentals, look no further,” he said.

Tesla supporters see things differently. They argue that Mr. Musk has positioned the company superbly to ride the long-term trend toward electric vehicles. The company is all about potential, they insist.

It is worth noting, however, that the latest surge in Tesla’s share price has taken even the company’s fans by surprise. Dan Ives of Wedbush Securities, one of the most ardent Tesla bulls on Wall Street, had a “neutral” rating on the stock after the news this month that it would join the S&P 500. His 12-month price target was US$500 a share.

At its current price, around US$585 a share, Tesla has already sped past that target. It has also opened up a huge valuation gap with Berkshire. Mr. Buffett’s venerable conglomerate trades for less than 16 times the company’s earnings. Mr. Musk’s electric-vehicle business goes for nearly 1,200 times its profits.

All of that suggests investors who doubt the S&P 500′s growing reliance on tech might want to diversify into Berkshire. At its current valuation, it seems like a solid value. The same can’t be said for Tesla.