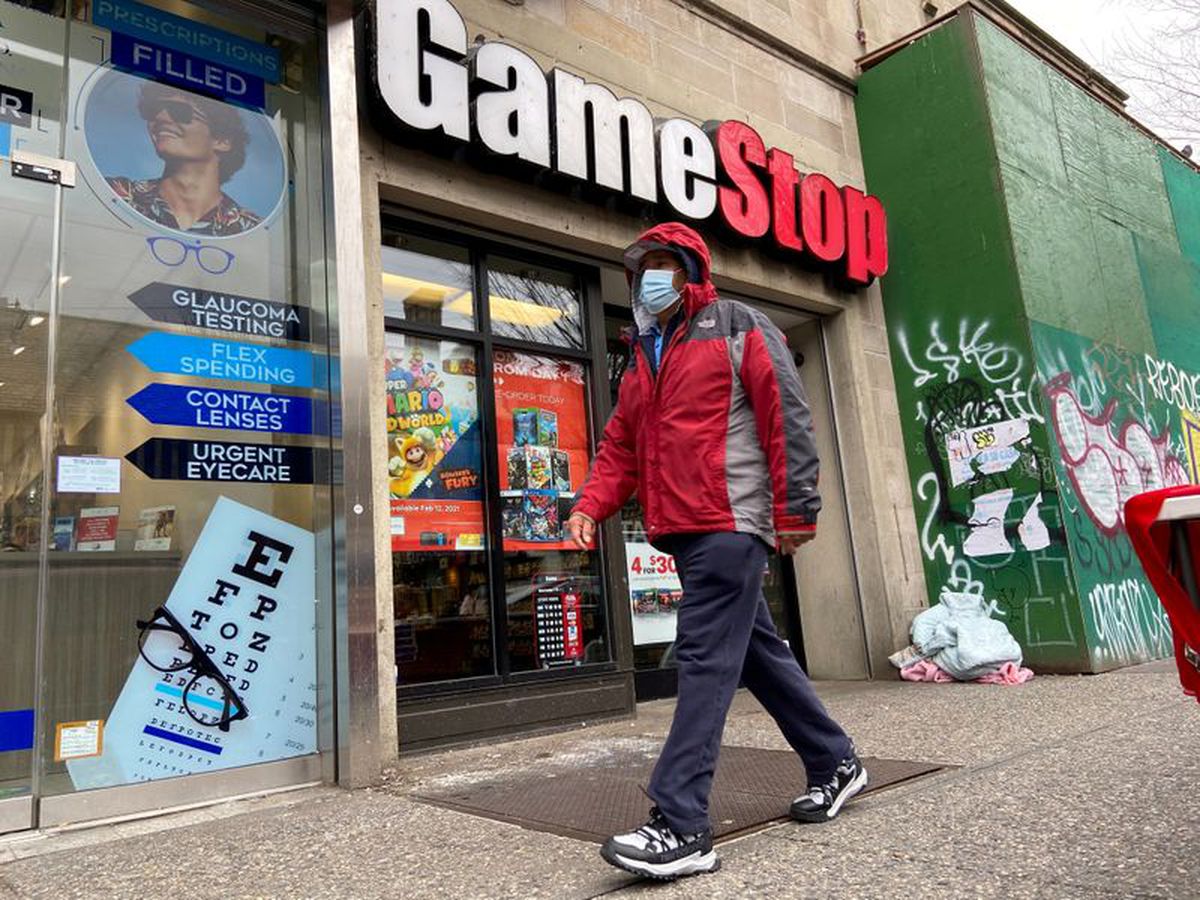 The bull market in stocks – now in its second year – is showing signs of maturing.

The infatuation with the riskiest names on the market has faded, potentially giving way to a more measured approach to stock picking as the global economy emerges from the pandemic.

For several months, market leadership has been concentrated in low-quality and heavily shorted stocks, as investors chased windfall returns in beaten-down sectors and unproven businesses.

This trend, loosely referred to as a “junk rally,” rewarded companies with heavy debt loads and negative earnings, while undervaluing those with strong balance sheets and profits.

The month of March, however, saw the market’s most inflated and speculative pockets take a big step back, suggesting that the junk rally is “running on thin fumes,” Scotia Capital analyst Jean-Michel Gauthier wrote in a report.

“There seems to be diminishing upside from staying long the junkiest of the junk trade,” Mr. Gauthier said.

Back in January, GameStop Corp. became the poster child for the junk rally when retail day traders helped push the faltering video-game chain’s share price into the stratosphere. That established a playbook for other questionable stocks, by forcing short sellers to unwind their bets by purchasing the underlying shares at higher and higher prices.

Pretty soon, the names with the greatest level of short interest were among the hottest stocks on the market. In Canada, the most-shorted names have outperformed the least-shorted by 87 per cent since the March, 2020, market bottom, according to the Scotia report.

In response, short-sellers in the U.S. and Canada have dramatically reduced their exposure by withdrawing bearish bets. Short interest on the average U.S. stock, in fact, has fallen to its lowest level since the peak of the dot-com bubble in 1999-2000.

“When that fuel is gone, all you’re left with is an unprofitable company with a sky-high valuation, that is more than likely to disappoint when they start reporting actual results,” said Jason Mann, chief investment officer at Toronto-based EdgeHill Partners.

One of the Canadian companies caught up in the short-squeeze frenzy was BlackBerry Ltd. , which saw its shares soar by roughly 230 per cent over two weeks in January, despite no change to the company’s fundamentals. The stock has since retraced nearly all of those gains, and on Tuesday, BlackBerry reported a US$315-million loss and declining revenues for the fourth quarter.

Throughout the market, the epic rally in low-quality names and good-story stocks has lost momentum over the past month or so. “The hope-and-dream trade has definitely taken a pause, and I think a permanent one,” Mr. Mann said.

Consider that some of the major U.S. funds focused on the most-hyped parts of the market, like initial public offerings, SPACs and high-growth names, have recently hit bear-market territory. The Renaissance IPO ETF slid by as much as 22 per cent starting in mid-February, the Defiance Next Gen SPAC Derived ETF dipped by 26 per cent, and the ARK Innovation ETF lost as much as 29 per cent.

“The swift increase in bond yields, combined with the ‘laissez-faire’ attitude of the Fed, has prompted some profit-taking in these high-flying stocks,” Martin Roberge, a portfolio strategist at Canaccord Genuity, said in a note.

Stocks are generally valued by discounting their future cash flows to present day, at a rate of discount in line with current interest rates. So it’s no surprise that higher bond yields are especially negative for early stage companies whose best days are further off in the future, Mr. Roberge said.

The resilience of the overall stock market to rising bond yields, on the other hand, has come as a bit of a surprise, Mr. Roberge said. “Call it the magic of abundant liquidity; investors are rotating within the market rather than leaving the market.”

A sustained shift away from speculative deep-value stocks and toward higher-quality undervalued names would not only be enthusiastically welcomed by value investors everywhere, it would be in line with past market cycles, Mr. Mann said.

“What tends to happen in year two of a bull market, the market rotation starts to move toward what I would call quality value,” he said. The markers of those types of stocks include healthy balance sheets, relatively high return on equity and strong cash flows. Canadian auto-parts companies, including Magna International Inc. and Linamar Corp. , are good examples, Mr. Mann said.

The Scotia report, meanwhile, listed its 30 top-ranked Canadian names by quality metrics – a group that has failed to keep pace with the S&P/TSX Composite Index since the bull market began, and has underperformed the group of lowest-quality Canadian stocks by a wide margin over the same timeframe.