Have you prepared for who will take over your job next? 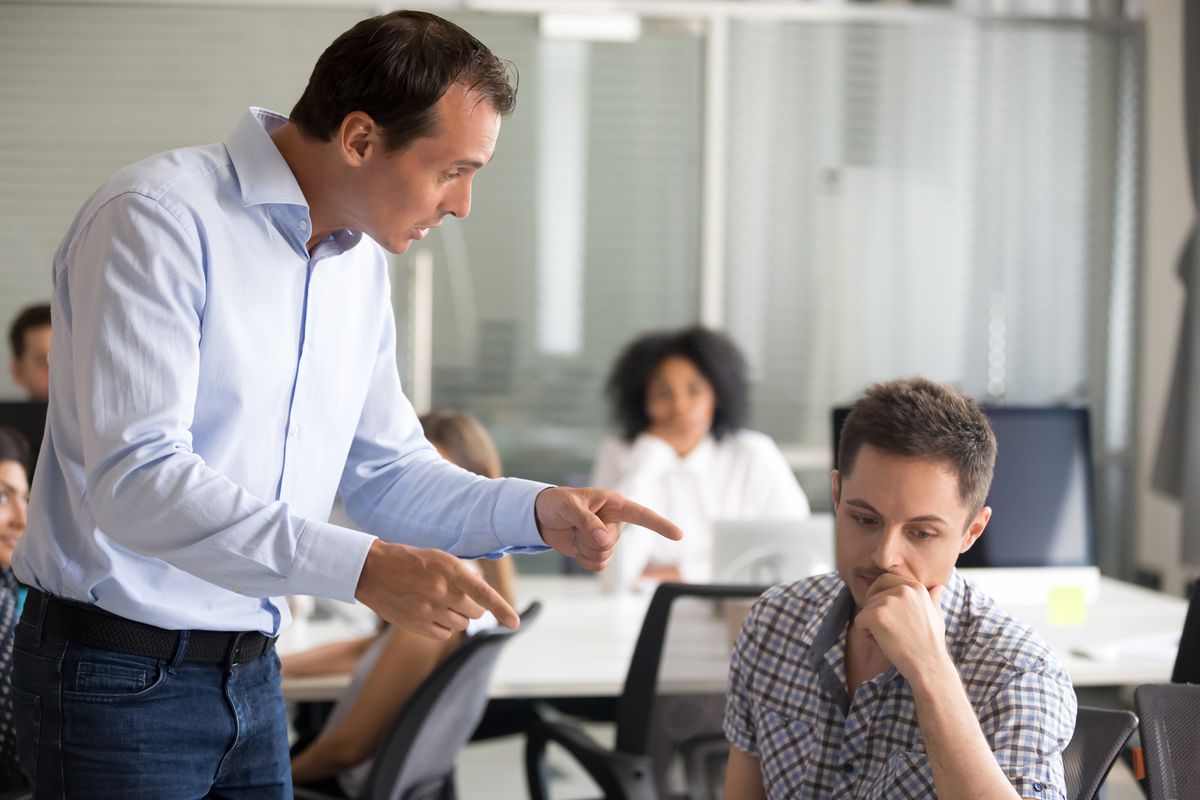 When I was 15, attending the Friday evening launch of a weekend leadership convention for a youth group, I was approached by a senior leader to become the next president. I was shocked, needing at least another year’s development to be ready, but a hole had to be filled and this fellow – in some ways an éminence grise – was approaching a few raw possibilities. I chose instead to seek one of the two vice-president positions but remember him at one point saying “the most important task of a leader is to prepare his own successor.”

That has stuck with me. He was all of 17, so not a seasoned leadership veteran, but his wisdom was well beyond mine and it’s solid advice. Of course, leaders are faced with many “most important tasks” according to the leadership industry, from carving out vision and strategy to communicating clearly, displaying empathetic honesty and a multitude of other desired qualities, and, of course, improving the stock price. But this successor challenge is worth considering as well and often isn’t.

First, it takes you outside of yourself. Indeed, it forces you to consider your own achievements and lapses, and what is needed to take the organization to greater heights. It prods you out of the immediate to consider the future. It helps you to understand other people. And it’s always gratifying to assist others in achieving more from their own careers.

While the advice has stuck with me, it hasn’t been a guiding principle. I have struggled with admitting to myself I am not eternal in my roles and someone else can actually do it as well (or better). I was reminded of the advice recently, however, when reading Jeff Immelt’s memoir. General Electric took leadership development seriously, with its CEOs spending a huge amount of time on succession at all levels, including their own. He was part of a three-man race to succeed Jack Welch, orchestrated by that legendary chief executive. And after he took the helm, he oversaw development widely, eventually including yet another three-man battle – no women in either era – for the top spot.

Only that failed spectacularly. He had actually been trying to fire one of the contenders, who wasn’t to Mr. Immelt’s mind taking charge of his own unit and was too obsessed with securing the top spot, but the board resisted. And the person who did replace him only lasted 13 months.

In some ways that fits the advice of the wise 17-year-old: You need to properly prepare your successor. Except it isn’t always possible – and the successor won’t necessarily be successful. The organization can be in dire straits, destined to sink further. The people at hand may not be up to the challenge. In small offices, often there isn’t the budget to hire a potential successor – it’s one boss and others with talent in subordinate roles but not the expectation or necessarily the breadth to rise to the top. And even in large organizations, maybe nobody with the requisite skills for the challenge has emerged.

As well, while it may be your responsibility to prepare a successor you don’t usually make the ultimate choice. You may be limited to advising your own boss or the board. It’s not clear from Mr. Immelt’s book who he preferred to succeed him and perhaps he was lucky to not have had to make the choice, the board acting before he wished and effectively giving him the boot.

Historically, corporate leaders chose their successors until it was realized that wasn’t necessarily good – they might promote sycophantic pets who didn’t have the right stuff. Now boards are involved and executive search consultants, who bring lists of outside candidates that widen the scope beyond those the existing CEO has harvested. The consultants might fare better financially if an external candidate is chosen and they might also secure the fee to find his or her replacement. Internal successors seem to work out better than external choices – perhaps because someone has prepared them over the years for the role – but outside choices are common, particularly in universities where it has become rare to be promoted to the top spot in your own institution. Perhaps it makes everybody in the selection feel better about themselves and the organization if they can attract a hot-shot from outside. As well, the weaknesses of the insiders are well known and the flaws of the outsiders yet to be revealed.

A mistake can be to focus on preparing just one person. It’s always best to have a number of candidates for a role, since the context they will face can be crucial to determining their fate. The best person in terms of skills may be the wrong person for the times. Or if they hold the subordinate position for a long time they may simply become drained or jaundiced, without the juice to continue or, more importantly, summon everyone to new heights.

Just as the skills of leadership apply at all levels of an organization, so does this challenge. It’s exciting to read about the battles to win the CEO slot at large organizations and to imagine the tough decisions those top boards had to make. But in all of our roles, there will be successors, and the advice still holds: An important task of a leader – maybe the most important task – is to prepare your successor.