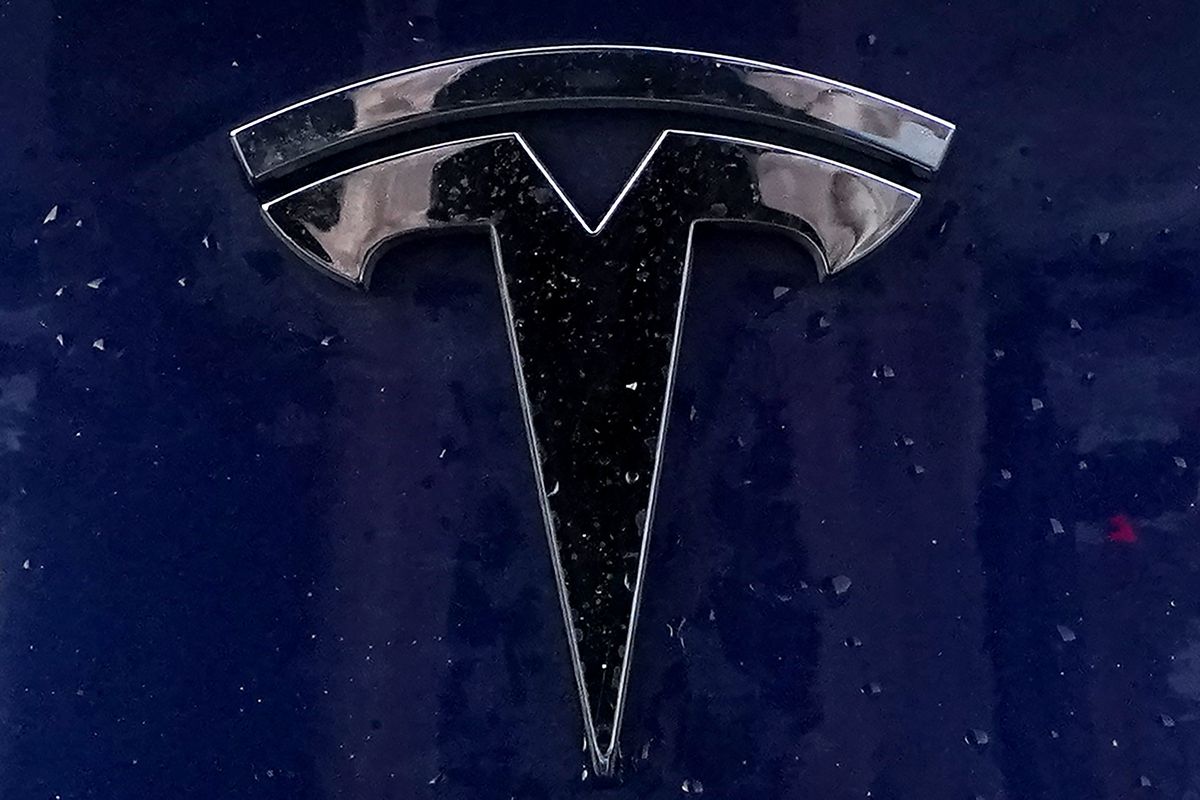 Tesla Inc on Friday posted record deliveries for the January to March quarter, beating Wall Street estimates, as solid demand for less expensive models offset the impact of a global shortage of parts.

“We are encouraged by the strong reception of the Model Y in China and are quickly progressing to full production capacity,” Tesla said in a statement.

“The new Model S and Model X have also been exceptionally well received … and we are in the early stages of ramping production,” it added.

The electric-car maker delivered 184,800 vehicles globally during the first quarter, above estimates of 177,822 vehicles, according to Refinitiv data.

This also exceeds its previous record of 180,570 achieved last quarter.

In February, Tesla suspended its California plant for two days due to “parts shortages.”

“We believe China and Europe were particularly robust this quarter,” said Dan Ives, an analyst at Wedbush. He expects Tesla’s annual sales to exceed 850,000 vehicles this year, fuelled by the Biden administration’s policy of boosting EV sales and by rising global demand.

Tesla delivered 182,780 Model 3/Ys in the first quarter, up 13% from the previous quarter. In contrast, deliveries of pricier S/Xs slumped from 18,920 to 2,020 during the period, ahead of model refreshes.

Gerber Kawasaki CEO Ross Gerber said sales declines of the more profitable cars would lead to weaker margins for Tesla in the first quarter, but he forecast “blowout” results for the second quarter.

Other auto makers like General Motors Co on Thursday reported a rebound in first-quarter U.S. sales from a coronavirus-induced slump last year, but volumes were capped by a global chip scarcity that forced many companies to cut production.

Tesla has become the most valuable auto company in the world by far, despite production that is a fraction of rivals such as Toyota Motor Corp, Volkswagen AG and GM.