Gold stocks, in a deep slump as the broader market rallies, could be worth a contrarian look 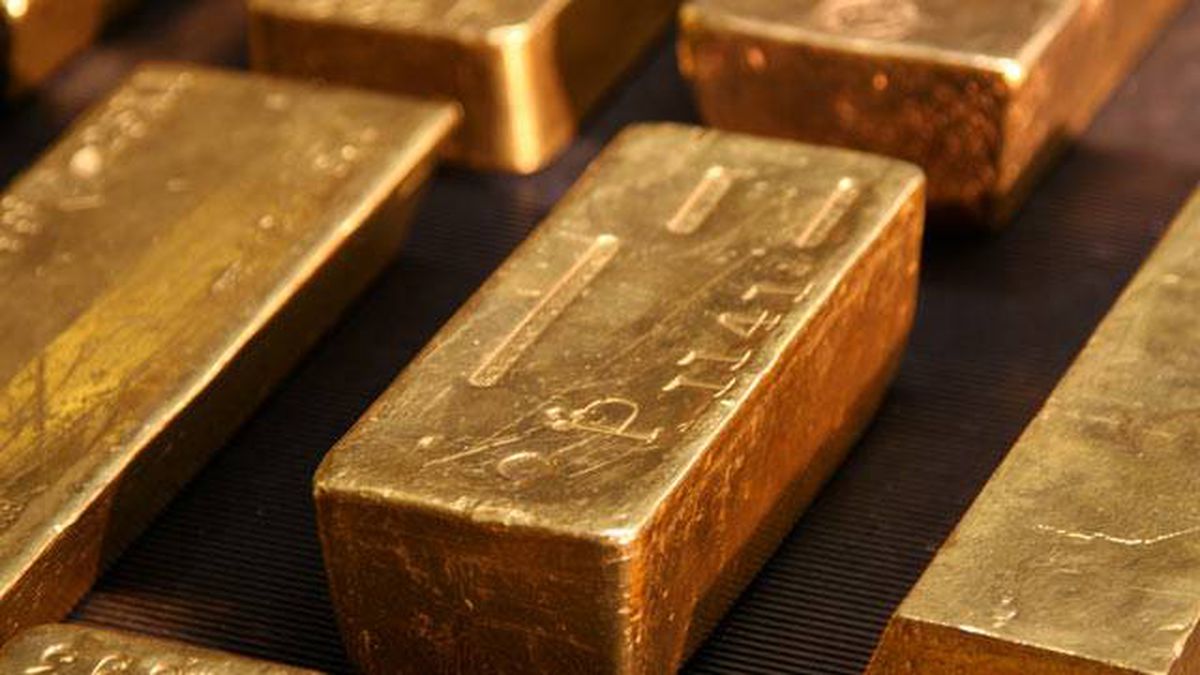 Here’s a trade for stubborn contrarians: Buy gold or the shares of gold producers now that they are out of favour and well off their highs.

Did we mention that this is a contrarian trade? Gold futures have tumbled 9.1 per cent this year, with bullion down US$340 an ounce from its high in August, making gold a dud among commodities.

Gold stocks, which are generally leveraged bets on the commodity, are suffering even more.

The NYSE Arca Gold BUGS index, a collection of stocks that includes Toronto Stock Exchange-listed Barrick Gold Corp. , Kinross Gold Corp. and Yamana Gold Inc. , is down about 15 per cent this year. Barrick shares have fallen about 36 per cent since September.

That’s a lot of pain, especially when broad indexes continue to rise with the recovering global economy and vaccine rollouts. The S&P 500 notched a record high on Thursday.

The case for buying gold as its popularity takes a beating: The market may be too pessimistic about the commodity while ignoring factors that could give it a lift.

The current conditions certainly mark a dramatic shift from last year. Ultralow interest rates helped drive investor appetite for gold last year, as declining bond yields meant there was little benefit in holding on to a commodity that produces no income. What’s more, tremendous economic uncertainty raised the allure of gold as a haven asset.

In August, 2020, the price of gold rose to a record high of US$2,069.40 an ounce, eclipsing its previous record nine years earlier. Gold’s year-to-date gain of 36 per cent at the time easily outshone gains of less than 5 per cent for the S&P 500, not to mention other major stock indexes. Even better, the Gold BUGS index was up about 50 per cent over the same period.

Gold’s decline since then comes as investors turn more optimistic about the global economic recovery and no longer have a need for havens. Rising bond yields may be reflecting this optimism, further dulling the allure of gold since it pays no income.

The yield on the 10-year U.S. Treasury bond rose as high as 1.77 per cent on March 30, a 14-month high and up from just 0.54 per cent when the price of gold was exploring record highs last summer.

If central banks start raising their key interest rates sooner than expected – which the bond market may be betting on – gold could take another beating.

But the bullish case is compelling.

First, gold and the stock market have been diverging (stocks up, gold down), giving gold an attractive attribute: It provides diversification if the stock market turns volatile because of, say, stretched valuations or disappointing corporate profit growth.

Second, Goldman Sachs noted last month that the lower price of gold is already reflecting considerably higher real interest rates (or returns on government bonds after anticipated inflation). That means that the commodity should be able to withstand rising bond yields, according to the investment bank, and will perform well if inflation picks up, which some economists expect.

“A continuation of expansionary fiscal policy and [Thursday’s] ISM figures out of the United States support our view that core inflation there will exceed the Federal Reserve’s expectations over the next few years,” Jonathan Peterson, markets economist at Capital Economics, said in a note.

Third, there may even be a technical element at work in depressing the price of gold, which could blow over. Commerzbank noted that gold fell in late March after a massive US$20-billion margin call on a hedge fund – Archegos Capital – triggered forced selling of a number of stocks.

“Gold may also have been sold in the process in a bid to generate liquidity,” Commerzbank analyst Daniel Briesemann said in a note.

Both Commerzbank and Goldman Sachs recently lowered their year-end price targets for gold to US$2,000 an ounce from $2,300 previously, reflecting the commodity’s slide in recent months. Enthusiasm for gold is clearly down, but that’s okay for contrarians.