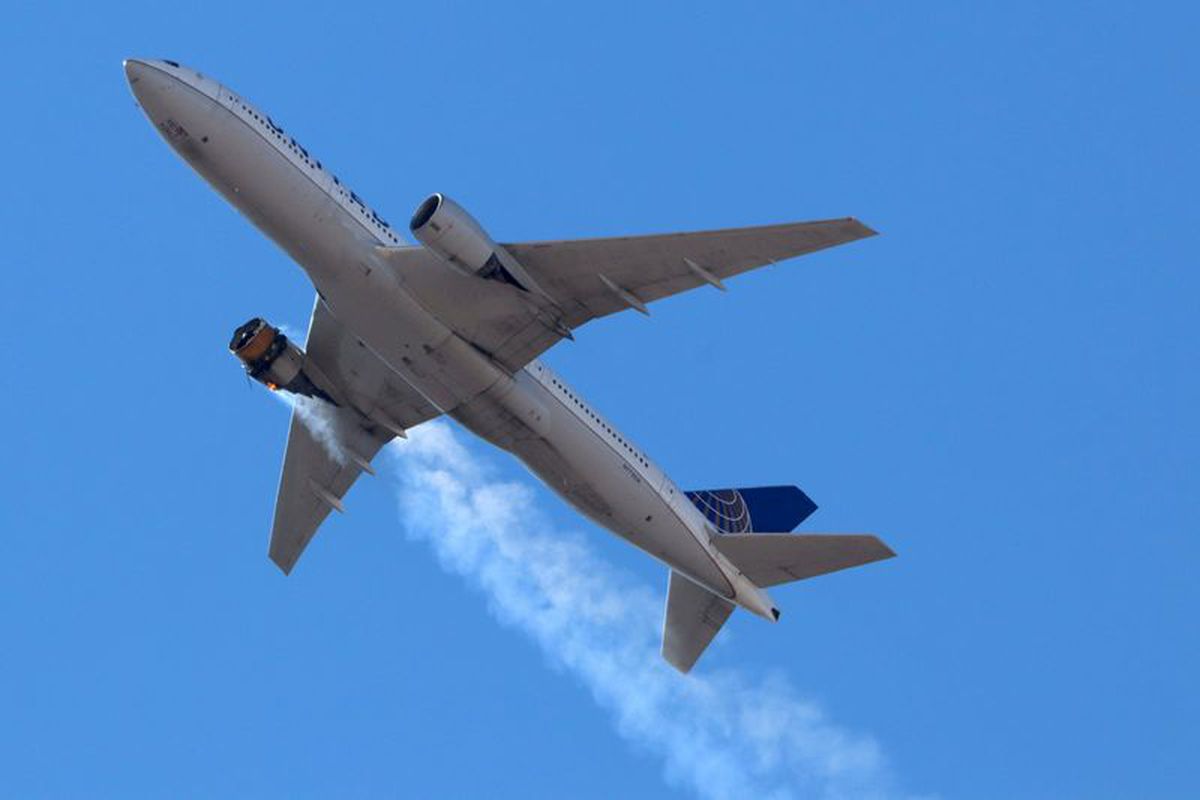 The U.S. Federal Aviation Administration (FAA) on Tuesday ordered immediate inspections of 777s with Pratt & Whitney PW4000 engines before further flights, after an engine failed on a United Airlines 777 on Saturday.

The planemaker and the FAA had been discussing potential fixes for about two years, following an earlier incident in 2018, according to the Journal.

Boeing did not immediately respond to a request for comment.

Although immediate attention has focused on the engine’s manufacturer, Pratt & Whitney, Reuters has reported that its cowling, or casing, is manufactured by Boeing.

Boeing has declined to comment on its manufacturing role and referred questions on the part to U.S. air accident investigators.