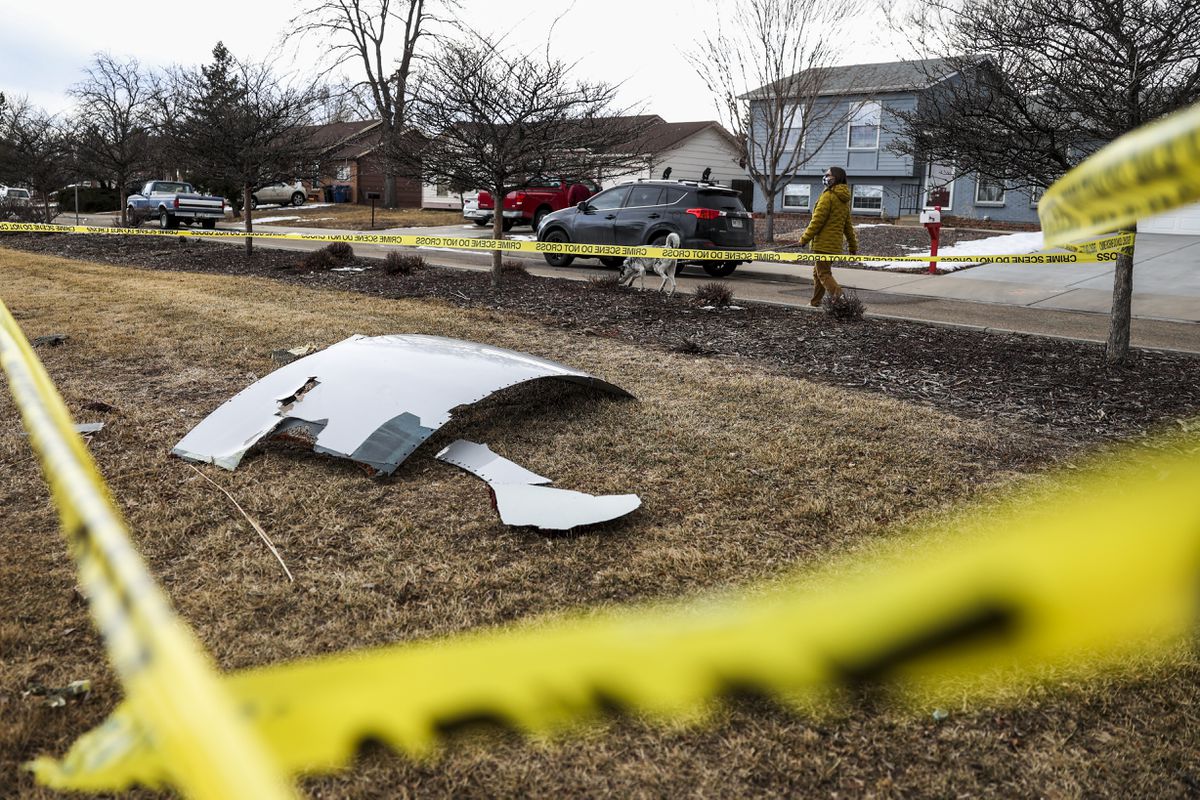 The U.S. Federal Aviation Administration said on Sunday it is issuing an emergency airworthiness directive following an engine failure of a United Boeing 777 in Denver, requiring immediate or stepped-up inspections of similar planes.

FAA Administrator Steve Dickson said in a statement late Sunday the directive covers Boeing 777 airplanes equipped with certain Pratt & Whitney PW4000 engines and it “will likely mean that some airplanes will be removed from service.”

Dickson said the initial review of Saturday’s engine failure shows “inspection interval should be stepped up for the hollow fan blades that are unique to this model of engine, used solely on Boeing 777 airplanes.”

United is the only U.S. operator with the PW4000 engine type in its fleet.