Where should you hold your foreign stocks? We’ll do the math 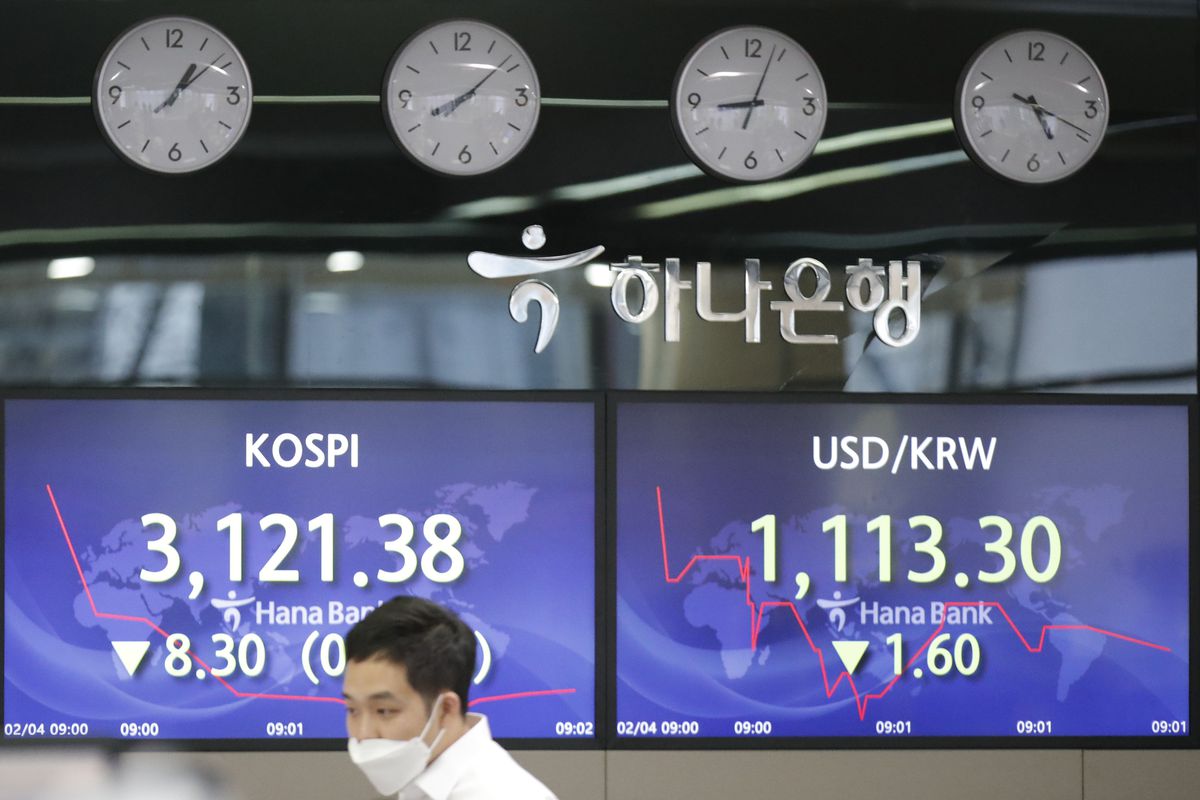 Which came first, the chicken or the egg? It’s a tough question to answer. Only slightly more difficult is the question of where you should hold your foreign stocks. The good news? We can do the math around this second question.

The reality is that Canada makes up just 2.7 per cent of world equity markets, so it’s no wonder that any well-constructed portfolio in Canada is going to include foreign stocks. The problem? Foreign countries generally levy withholding taxes on dividends paid to foreigners, and you need to consider this cost when deciding where to hold those investments. Should these stocks be held in your registered retirement savings plan, tax-free savings account, or in a non-registered account?

Now, you’re entitled to claim a foreign tax credit (FTC) on your Canadian tax return for any taxes paid to a foreign country if you own these securities in a non-registered account. Not so if you’re investing in an RRSP or TFSA. Common wisdom, then, is that you should avoid foreign stocks in these registered plans. But is this correct? Let’s look at the math.

If you earn foreign dividends, you’ll face tax in Canada at regular rates, much like the rate that applies to interest income. There’s no dividend tax credit available on foreign dividends. In addition to Canadian taxes, you’ll generally pay a withholding tax to the foreign country at a rate between 15 and 25 per cent – a double-tax problem.

To solve this double-tax issue, our federal and provincial governments will provide you with an FTC for those foreign taxes paid (called “foreign non-business income taxes”). The idea is that the total taxes paid to both the Canadian and foreign governments should equal the same taxes you’d pay in Canada alone. The federal FTC is 15 per cent of net foreign non-business income – such as dividends.

As I mentioned, you can’t claim an FTC for foreign income earned in registered plans, even though most countries will still withhold tax on dividends paid to Canadians. There’s an exception for U.S. dividends earned in RRSPs, registered retirement income funds and locked-in plans. Under Canada’s tax treaty with the U.S., dividends paid on U.S. stocks in these accounts won’t face any withholding taxes. Sorry, but this exception won’t apply to TFSAs or other Canadian registered accounts. Canadian financial institutions should require you to complete U.S. tax form W-8BEN, which allows Canadian residents to take advantage of the Canada-U.S. treaty.

Now, consider Jake’s example. Jake is a Canadian resident who wants to add $50,000 before taxes to his portfolio, and specifically wants to invest in foreign (not U.S.) stocks that will pay dividends. We’ll assume that 15-per-cent foreign withholding taxes will apply to the foreign dividends he’ll earn, and that he’ll earn a healthy 4-per-cent annual dividend.

Jake could invest these funds in his RRSP, TFSA or a non-registered account. Check out the accompanying table.

As for the RRSP, we’re investing more money at the outset since the plan is funded with pre-tax dollars thanks to the RRSP deduction available. There is also tax to pay on the RRSP withdrawal which, in this example, results in the same after-tax dividend as the TFSA.

The numbers show that you shouldn’t decide to hold foreign stocks in your non-registered account solely for the foreign tax credit. You should do the math in your own situation. If, for example, you invest in U.S. stocks, there would be no foreign taxes in the RRSP on the dividends, which could make the RRSP result the best of the three options.

I realize that I haven’t addressed other issues such as earning capital gains inside the RRSP versus outside the plan because that’s not the purpose of this article. That’s a topic for another day.