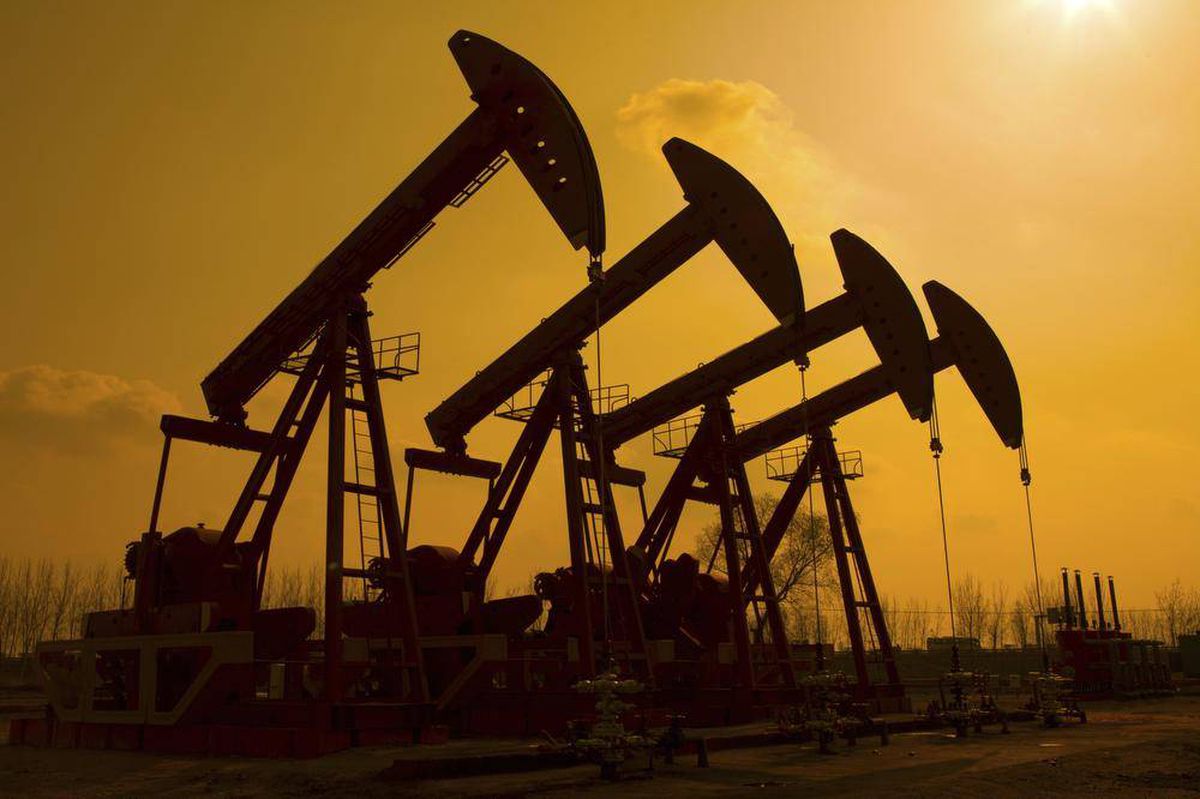 The deal – one of three announced Wednesday – is the latest in a recent flurry of oil patch mergers and acquisitions, as oil and gas strengthens and investors call for more consolidation to improve profitability after years of malaise.

Crescent Point will pay $700-million in cash and $50-million in shares to acquire Shell’s Kaybob Duvernay play, bringing the total value of the deal to around $900-million.

The transaction includes the transfer of approximately 450,000 acres in the Fox Creek and Rocky Mountain House areas – along with related infrastructure – which is currently producing around 30,000 barrels of oil equivalent per day from more than 270 wells. Crescent Point will retain the field employees and several technical and commercial roles that support the assets.

Mr. Bryksa said Crescent Point will keep its eye out for other assets it can potentially acquire to further compliment its portfolio.

Also on Wednesday Ovintiv Inc. announced it has sold its Duvernay assets to an undisclosed buyer for US$263-million, marking yet another move away from its Canadian roots. Production from the properties averaged 10,000 barrels of oil equivalent a day in the fourth quarter.

The sale helps Ovintiv, the former Canadian energy giant Encana, to achieve its goal of reducing debt to US$4.5-billion by the end of 2022, chief executive Doug Suttles said in the company’s quarterly results. It had previously operated the Duvernay properties under a joint venture with PetroChina, but the companies severed that relationship last autumn and Ovintiv became sole owner.

In another deal, Calgary-based natural gas producer Peyto Exploration and Development Corp. said it bought two properties, including pipelines and gas plant, in its Greater Sundance area for a combined $35-million. The western Alberta assets produce a total of 2,900 barrels of oil equivalent a day, made up mostly of natural gas.

The purchase from Shell marks the first major acquisition by Crescent Point since Mr. Bryksa became CEO in 2018.

Crescent Point is best known for its oil production in Saskatchewan and North Dakota, but it first amassed properties in the Duvernay three years ago. The play is known for liquids-rich gas, and has been expected to provide supply to blend with bitumen from the oil sands so it can be shipped in pipelines.