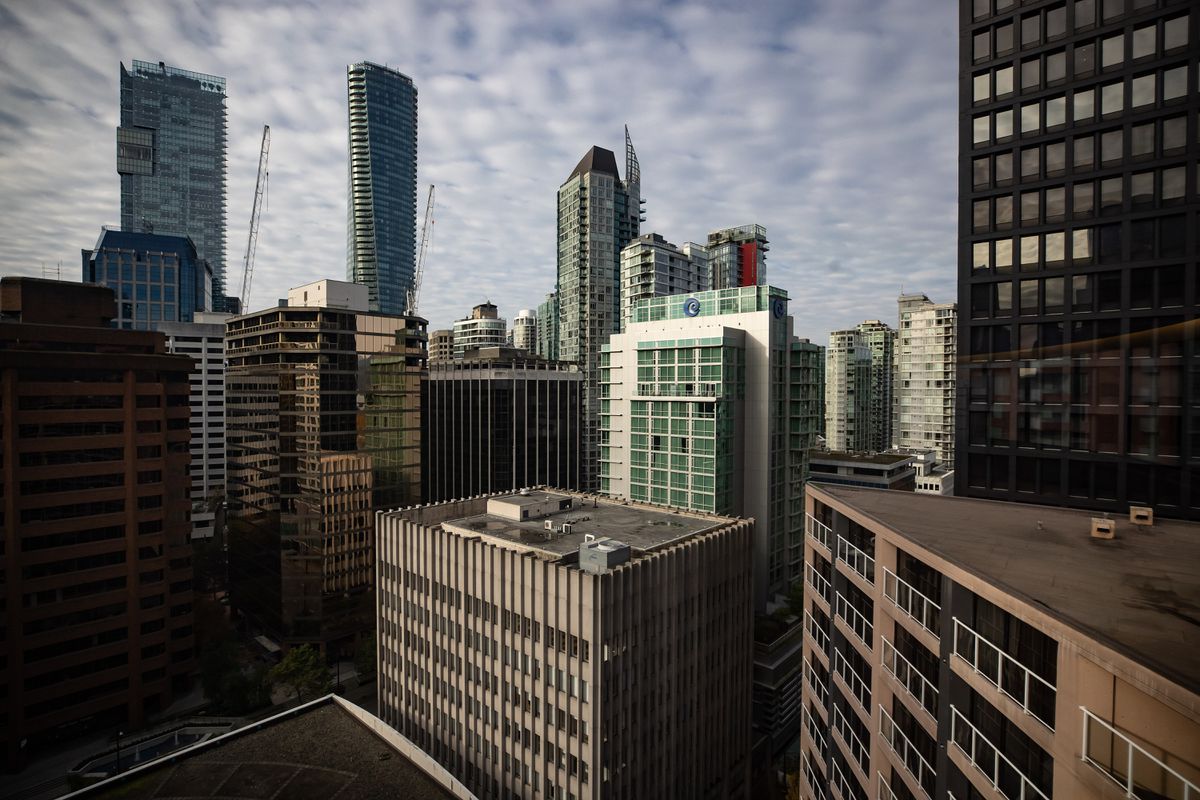 After a year in which offices went virtual, and bricks-and-mortar stores were given up for dead, few people are excited about the potential of real estate investment trusts.

For value-hunting investors, the lack of attention could be an opportunity.

As things now stand, REITs offer a tempting combination of attractive yields (often in the 4 per cent to 5 per cent range), as well as cheap-to-reasonable valuations. If you assume that vaccines and continued physical-distancing measures can bring COVID-19 under control by the end of the year, the potential bounce-back in REIT values could prove rewarding.

“We see a path to 20 per cent returns [in 2021] within the sector, albeit with a relatively larger-than-historical range of possible outcomes,” write CIBC analysts led by Dean Wilkinson in a report this week.

The extent of the gains will hinge on how fast effective vaccines can be rolled out, the CIBC team cautions. But current valuations in the sector “are perhaps overly punitive.” Even modest signs of easing lockdowns and falling infection numbers could go a long way to reversing the negative sentiment around REITs.

Others also see value in the sector. “There are a lot of reasons to be optimistic,” says Lee Goldman, who manages the CI First Asset Canadian REIT ETF.

He notes that one common way to value REITs is to compare their trading prices with their underlying net asset values (NAVs) – an estimate of what their properties and other assets would fetch if put up for sale, after paying off liabilities.

REITs have historically traded close to their NAVs. Since the pandemic struck, however, they have fallen back and are now trading at roughly a 15-per-cent discount to NAV. If that discount gap closes, it could provide a nice payday for REIT unitholders.

What is the best way to play this potential rebound trade? That is open to debate. REITs vary widely – in size, in geographic focus and, most of all, in sectoral tilt. They usually specialize in one of five areas: seniors’ housing, offices, retail spaces, residential apartments or industrial properties.

“There has been a huge divergence between different types of REITs,” says Howard Leung, an investment analyst at Veritas Investment Research Corp. in Toronto. “Basically, anything that requires people to gather together – offices, seniors’ housing, retail – has been under pressure since the pandemic began.”

Office REITs face the biggest question marks. Society’s abrupt shift to working from home has demonstrated that remote work is feasible and even welcome for many employees. Nobody knows how much of this trend will prove to be permanent and what that means for future demand for office space.

Retail REITs and those involved in seniors’ housing also confront long-term threats. The former has been hammered by e-commerce and lockdown restrictions while the latter is wrestling – not always successfully – with the enormous medical demands of COVID-19.

In contrast, apartment REITs, such as Canadian Apartment REIT, InterRent REIT and Killam REIT, look like islands of stability. They face a temporary slowdown in demand for rental housing because virus-related restrictions are reducing both the number of immigrants and the number of foreign students coming to Canada. However, that situation seems nearly certain to reverse in coming years. In any event, vacancy rates remain low.

Even better positioned are industrial REITs such as Granite REIT, Summit Industrial Income REIT and Dream Industrial REIT. They invest in warehouses and logistics facilities, as well as industrial sites, so they stand to benefit from the shift toward e-commerce that the pandemic has accelerated.

The vast differences among different types of REITs mean that investors should ponder how much risk they want to bear.

Cautious investors may want to diversify their bets by investing in a fund that holds a wide selection of REITs. Vanguard Canada, for instance, offers the FTSE Canadian Capped REIT Index ETF (VRE) for a management expense ratio of only 0.39 per cent. For a slightly higher fee, investors can get the actively managed CI First Asset Canadian REIT ETF (RIT), which has beaten the index over the past 10 years.

More adventurous investors may want to pick individual REITs. Mr. Leung, the Veritas analyst, says his top pick is Granite REIT, which began with properties formerly owned by automaker Magna International Inc., but has since expanded to include a wide variety of industrial, logistical and warehousing sites in Canada, the United States and Europe.

“You get the best of both worlds,” Mr. Leung says. If lockdowns persist longer than expected, Granite is well positioned to cater to the distribution needs of e-commerce companies. On the other hand, if lockdowns end and economies boom, the REIT should benefit from the recovery.

Truly adventurous investors may want to venture further afield and bet on the bounce-back potential of some of the REITs that have been hardest hit in recent months.

Neither Mr. Goldman nor Mr. Leung interpret the recent distribution cuts as calls of distress. Instead, they view the cuts primarily as a way for the two REITs to conserve cash to fund redevelopment plans.

Both REITs are in the process of converting many retail-only properties into mixed-use developments, with condos or apartments on top of storefronts. The conversions require large amounts of cash and the REITs are trying to internally fund as much of the cash requirements as possible.

To be sure, the conversions are necessary precisely because conditions for retail landlords are hard. But that is nothing new. Growing competition from e-commerce has been putting pressure on bricks-and-mortar retailers, and their landlords, for years now.

Despite the online-shopping threat, the prospects for retail landlords are not quite as bleak as many people think, Mr. Leung says.

Retail REITs still control large amounts of valuable urban space that can be redeveloped in other ways. Malls may be suffering, but retail properties anchored by supermarkets and drugstores are continuing to do well. Meanwhile, some retail operations, such as gyms and restaurants, seem destined to recover whenever the pandemic finally does let up.

“People want to gather with other people,” he says. “It’s not the desire that has gone down, but the circumstances.” If the circumstances brighten over the next few months, last year’s losers could turn into next year’s winners.