Is this a bubble or not? Three things wise investors should keep an eye on 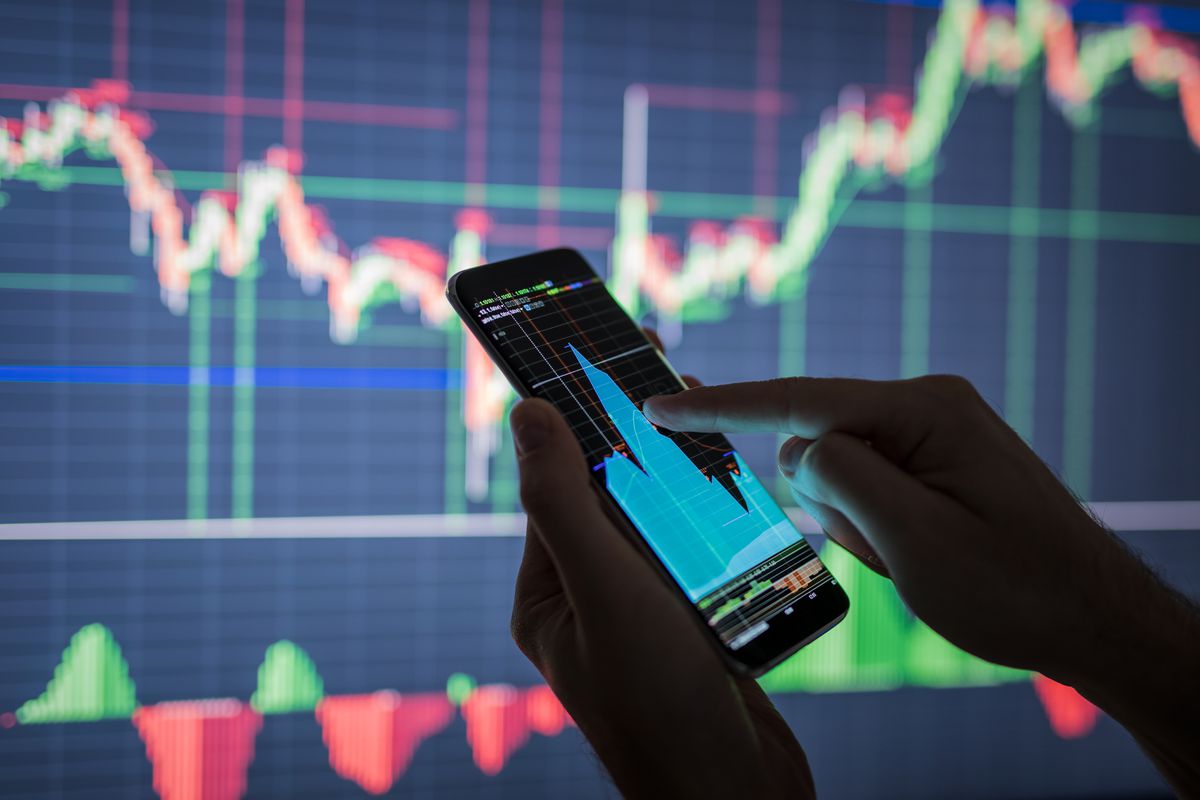 When will this bubbly stock market return to reality? That all depends on what you think is creating the froth – and, for that matter, on whether there really is a stock market bubble at all.

Economists have a hard time accounting for bubbles because prolonged fits of madness simply aren’t supposed to happen in rational markets. In the perfect world of many introductory economics textbooks, stocks are bought and sold by flinty-eyed logicians who ceaselessly patrol each other’s value judgments and keep one another in constant contact with reality.

Yet, despite what theory predicts, bubbles do keep inflating in the real world. Rather frequently, in fact.

The easy explanation for this bubbly behaviour is that sometimes investors lose their heads. What is harder to understand is why.

The problem is not simply a lack of information. In a series of remarkable experiments, Vernon Smith, who won the Nobel Prize for economics in 2002, demonstrated that bubbles popped up regularly during lab exercises in which participants traded a simple hypothetical stock. The experimental bubbles kept inflating despite perfect transparency – all the participants had all the information they needed to accurately value the stock at every point in the game.

Mr. Smith’s results show how hard it is to escape bubble psychology when you’re actually in a bubble. In his simulations, even professional traders equipped with complete information still persisted in investing in bubbles.

Why? One line of thinking suggests faulty narratives are to blame. Investors seem to fall in love with simple, catchy stories such as “tech stocks always go up” or “central banks won’t let the stock market fall.”

Another theory of bubbles says the real culprit is too much access to cheap money. Pour enough borrowed cash into the market and prices inevitably rise, spurring unreasonable expectations.

Still another explanation declares that people are hypnotized by momentum. They begin to buy things simply because they are going up and this behaviour feeds on itself.

These explanations, and others, aren’t mutually exclusive. Many bubbles seem to start when cheap money meets a compelling story. The bubbles expand further when momentum traders rush to join in.

But separating the various explanations can offer some clues as to when this current period of market exuberance may end.

For instance, if the primary impetus is a narrative around the pandemic and government stimulus, the end of the mania may already be in sight. This is the view of Jeremy Grantham, co-founder of money manager GMO LLC in Boston and an experienced bubble spotter.

“My best guess as to the longest this bubble may survive is the late spring or early summer, coinciding with the broad rollout of the COVID vaccine,” he wrote in an early January report.

“At that moment, the most pressing issue facing the world economy will have been solved. Market participants will breathe a sigh of relief, look around, and immediately realize that the economy is still in poor shape, stimulus will shortly be cut back with the end of the COVID crisis, and valuations are absurd.”

Maybe so. On the other hand, if the true brute driving the bull market is cheap money, the exuberance could survive until central banks begin to decisively raise interest rates – something that won’t happen for at least a couple of years, judging from recent Bank of Canada and Federal Reserve statements.

Until then, momentum may be the most important factor to watch. After all, it wasn’t rate hikes that ended recent frenzies such as the Chinese stock bubble of 2015, the bitcoin bubble of 2017 and the Canadian cannabis bubble of 2018. It was a steady drip of underwhelming news and skeptical analysis that eroded high spirits and halted the easy gains. Without a constant stream of new market highs to feed enthusiasm, lofty valuations crumbled.

“Equity bubbles are not delicate,” Robert Buckland, global strategist at Citigroup, wrote in a recent report. “They don’t burst on the first hint of tightening from central banks. They are runaway trains that misallocate capital, reshape the investment industry and end careers.”

If Mr. Buckland is right, the current market exuberance could last as long as momentum continues. But that possibility offers fodder for an interesting debate: If momentum perseveres, should we really consider today’s market to be a bubble at all?

Many observers, including Oliver Jones, senior markets economist at Capital Economics, argue we shouldn’t. While some cryptocurrencies and a few areas of the stock market look bubbly, many shares are not obviously overvalued, Mr. Jones wrote in a mid-January note.

He pointed out that there are few signs today of the kind of financial leverage that accompanied many past bubbles. By and large, investors aren’t relying on borrowed money to finance their stock purchases.

In addition, stocks don’t have much competition for investors’ affection. Compared to the dismal payoffs from bonds, stocks actually look rather attractive.

So is this a bubble or not? Sadly, the only way to know for sure is if it pops. But, just in case, wise investors should keep an eye on momentum, interest rates and changing narratives.