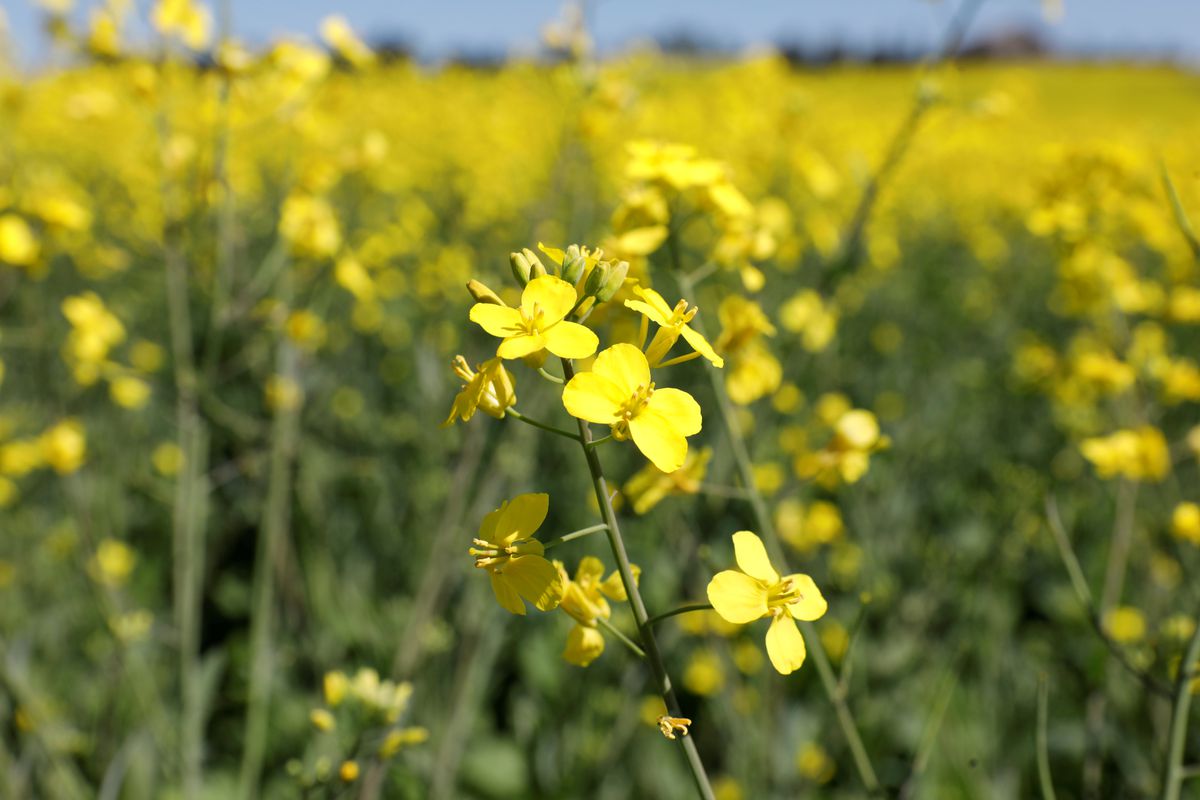 Canada, the world’s biggest canola grower, is running short of the oilseed six months before the next harvest, with strong export demand driving prices to nearly 13-year highs last week.

Supplies of major commodity crops are dwindling worldwide as buyers hoard food supplies during the COVID-19 pandemic. China is loading up on grains and oilseeds that it can feed to animals, raising food inflation and causing some nations to restrict exports of their crops.

Canola, known for its bright yellow flowers, is crushed mainly for oil to make French fries, mayonnaise and salad dressings. Its meal is also fed to livestock like pigs.

To Manitoba farmer Bill Craddock, it seemed like a good decision in autumn to sell all of his canola at high prices, only to see them spike even more this month. Still, Craddock profited off last week’s rally by trading small numbers of futures contracts.

“I’m entering my 51st year of trading and the market is as volatile as I ever remember,” Craddock said. “To try and make money from it, you have to stand your ground, and be right, or get killed.”

The roots of Canada’s canola shortage trace back to the autumn, when farmers reaped their smallest harvest in five years. Strong export demand for canola seed and oil then drove a late-summer rally that prompted farmers to sell more crop earlier than usual.

With the market soaring, canola importers locked in their purchase prices under terms of their sales agreements last week, fearing even higher prices, said Tony Tryhuk, manager of commodity trading at RBC. That forced Canadian exporters on the other ends of those sales to buy canola futures at high prices to fill them, likely registering big losses in the process, he said.

ICE canola futures retreated late in the week to less than C$700 per tonne, remaining close to levels unseen since the record 2008 commodity boom.

Both crush plants and exporters may already be short canola to fulfill orders, a Canadian exporter said.

The canola rally is not necessarily over, Tryhuk said. Bigger than usual futures positions for November delivery indicate that seed exporters and crushers are already worried about the shortage continuing through the next harvest, he said.

Statistics Canada will estimate Canadian crop stockpiles on Friday in a report likely to garner more attention than usual.

With prices so high, Canadian farmers are likely to plant this spring a 6% bigger canola crop, said LeftField Commodity Research analyst Chuck Penner, in a presentation.