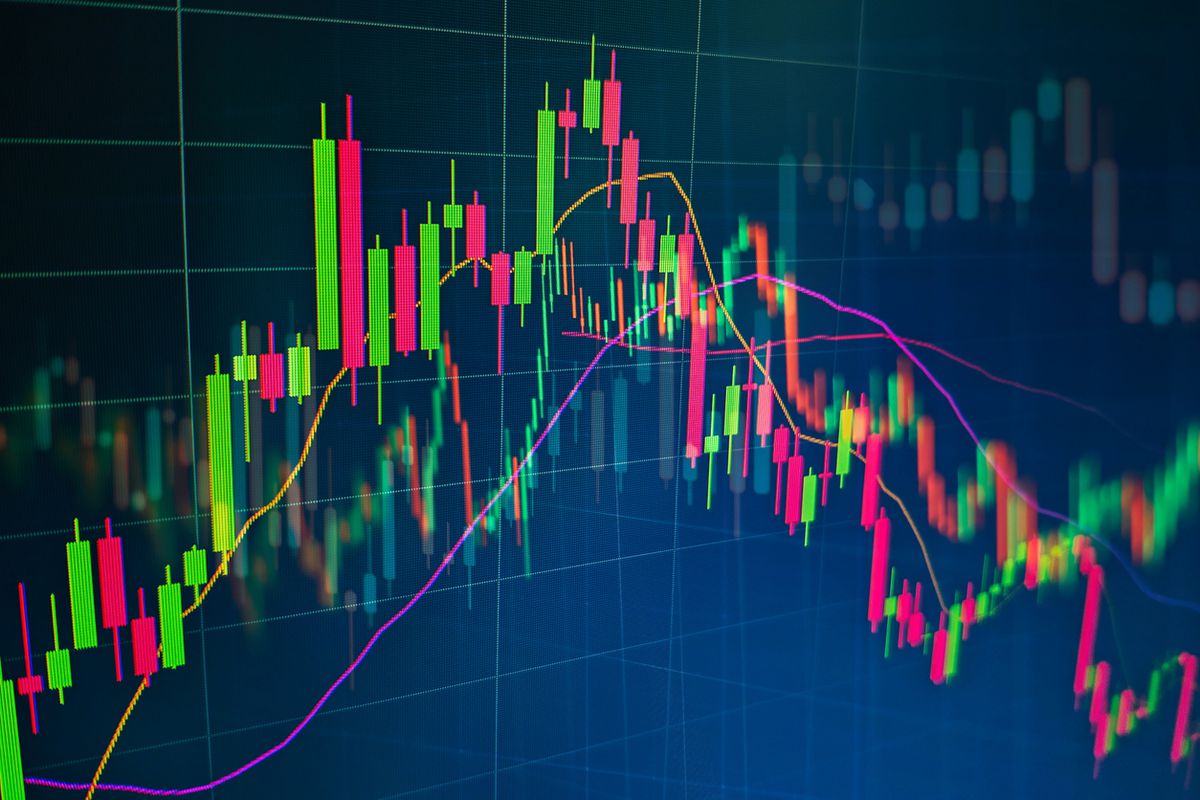 Money manager Benjamin Graham popularized book value way back in the Great Depression when he wrote a series of articles pointing out that many of the large firms of the day were better off dead than alive.

To see why, it’s useful to remember that book value basically represents the difference between a company’s assets and its liabilities. If you could sell off a firm’s assets and pay off its debts (for the amounts stated on its balance sheet), you’d be left with a sum of money equal to its book value.

Mr. Graham spotted many firms trading at sharp discounts to book value in the Depression. In some cases firms were selling for less than the amount of cash they had in the bank. As a result, their shareholders would be better off liquidating the firms and walking away with the money. Mind you, the less draconian and usually more sensible option would be for management to pay out the cash as dividends while continuing to run the company.

As it happens, large stocks with low price-to-book-value ratios (P/Bs) have handily outperformed the market in the United States over the very long term according to data compiled by professor Kenneth French of Dartmouth College. A portfolio of large stocks (top half by market capitalization) with the lowest 30 per cent of P/Bs gained an average of 12.9 per cent annually from the end of June, 1926, to the end of November, 2020. (The portfolio was equally weighted and rebalanced annually.) By way of comparison, the U.S. market (composed of the largest 30 per cent of stocks) gained an average of 10 per cent annually over the same period.

Unfortunately, the low-P/B value portfolio disappointed in recent years. It gained just 9.4 per cent annually over the 10 years through to the end of November, 2020, while the market advanced by 14.6 per cent annually.

The performance difference was large enough to prompt many investors to move into more fashionable high-tech names, which in turn caused the managers of many value funds to be given their walking papers in recent times.

But the market tends to act in cycles. Now that most investors have stopped favouring low-P/B stocks, it seems like a good time to check in on them. More specifically, I’m going to take a look at P/Bs for the large Canadian stocks in the S&P/TSX 60 Index and how they’ve varied over the past decade.

The accompanying table shows the P/Bs for stocks in the index, along with their averages over the past 10 years (where possible) based on data from S&P Global Market Intelligence. The table is sorted by the premium (or discount) at which the stocks are trading compared with their own 10-year P/B averages.

Plenty of book value bargains in the S&P/TSX 60

While P/Bs represent just the first step in a more fulsome analysis, I’ve found they offer a useful first pass in many circumstances.

For instance, the big Canadian banks rarely trade for less than book value, but many of them did so last year in the wake of the COVID crash. It prompted me to buy some of them for my own account.

Canadian Imperial Bank of Commerce (CM) is a case in point. It fell to almost 0.8 times book value last March, which was well below normal levels. It went on to stage a nice recovery and now trades at a P/B of 1.3. That’s still below its average of 1.9 over the past 10 years and below its 10-year high of 2.6. (not shown).

I don’t expect the bank to return to its prior P/B high any time soon because of the low interest rates on offer these days. Nonetheless, if the economy improves over the next few years, its shareholders might enjoy some nice returns.

While the book value bargains offered by today’s market aren’t as good as they were in Mr. Graham’s time – or last March – there should be enough of them to power value portfolios for a long time.