Telus’s IT gamble proves to be winning play for Entwistle 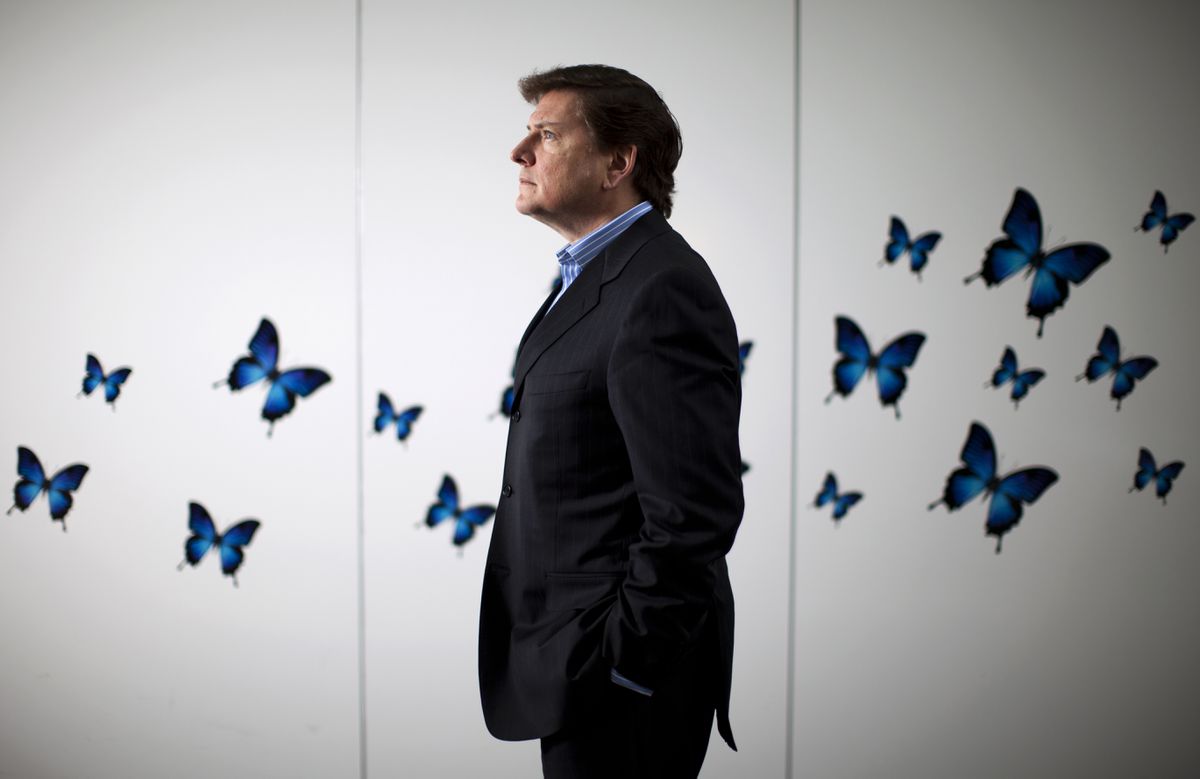 A generation ago, Canada’s telecom companies faced a common threat. Customers were dropping land lines, while embracing cellphones and the internet.

In response, most major players rolled out the same strategy. BCE, Rogers, Quebecor and Shaw dove into media, tying their phone businesses to everything from television and radio networks to NHL and NBA teams. Several U.S. companies did the same. The theory was a telecom company wins subscribers by bundling services with content – you’ll use our cellphone if we broadcast Grey’s Anatomy or a Toronto Raptors game.

Telus Corp.’s (T-T) chief executive officer steered clear of media, explaining his company didn’t have an expertise in creating content. To win customers, the company rolled out advertising campaigns featuring lizards, lemurs and other cozy critters. And a CEO who has now been at the helm for 21 years – including a one-year stint as chair of the board, while Joe Natale had a brief turn as CEO – decided to establish businesses tied to the Vancouver-based company’s core skills.

Telus is good at running large, complex networks. Mr. Entwistle made a string of acquisitions – 10 takeovers in 2020 alone – to build subsidiaries focused on data-rich, networked business. Telus now operates units in sectors such as health care, agriculture and digital customer service, a call centre on steroids.

Until recently, it was tough to tell if Telus’s growth strategy was working. The company buried financial results from its newly created offspring by reporting their numbers alongside sales and profits from its massive wire line business.

That changed this month, when Telus unveiled plans to sell a stake in subsidiary Telus International through an initial public offering. The filing revealed a profitable, global tech company with 2020 sales of US$1.35-billion, and revenue increasing at a 17-per-cent annual clip. That’s a marked contrast to the stagnant growth prospects for media divisions at rival telecom companies. (Shaw’s decision to exit media in 2016 by selling the Global TV network looks smarter with each passing quarter.)

Telus International is expected to be valued at around $7-billion once its shares begin trading on the Toronto and New York stock exchanges, an example of the wealth creation that’s played out on Mr. Entwistle’s watch.

Looking ahead, Mr. Entwistle can cash in on the success of subsidiaries Telus Health (the former Emergis) and Telus Agriculture launching IPOs. Imagine how satisfying it would be for the Telus CEO, who installed Bell phones in his university years, to announce a multibillion-dollar IPO that includes an Emergis business abandoned by BCE.

Telus’s ability to win and keep customers for its core wireless and internet business – who doesn’t love the lemurs? – while incubating high-growth tech companies translates into a premium valuation for the company’s stock. Telus shares trade at 25 times last year’s earnings. In comparison, BCE trades at 21 times earnings, and the rest of the pack have P/E ratios in the teens.

Telus’s prospects win fans among analysts. “Telus has been the most consistently solid operator,” telecom analyst Tim Casey said in an report late last year, ahead of the IPO filing. He said the company should continue to outperform peers, “based on business mix, balance sheet stability, and future growth opportunities from Telus International.”

It takes courage to break from the pack in business, and chase a strategy no one else is following. Mr. Entwistle took Telus down an unmarked path by investing in IT networks, and avoiding media. The coming IPO of Telus International shows that decision is paying off, big time.