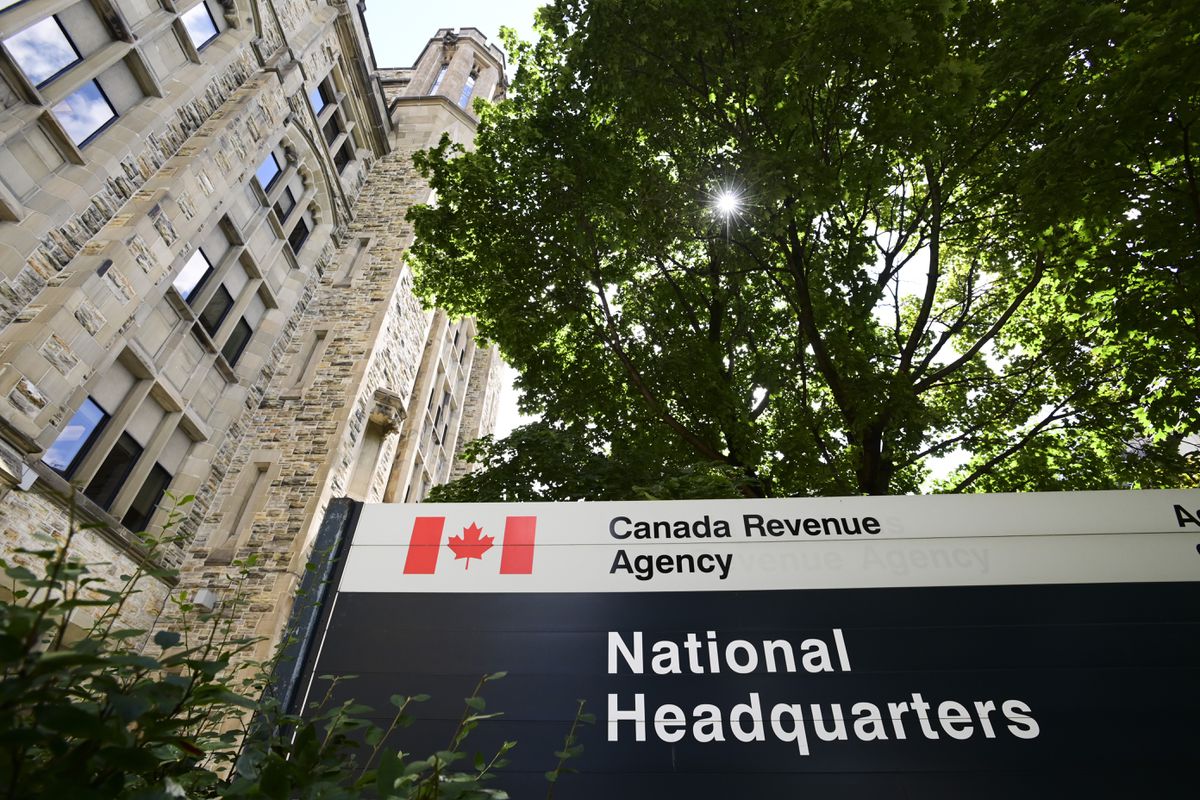 The Canada Revenue Agency is backtracking on its message to artists that grants cannot be used as income in the calculation of eligibility for emergency coronavirus benefits.

Last week, The Globe and Mail reported on the predicament of artists across the country, who were being told by the CRA that they needed to repay thousands of dollars in emergency benefits and were cut off from future payments.

But this week, the tax agency has told some artists they now will be able to use their grant income to qualify for the Canada Emergency Response Benefit and its successor program, the Canada Recovery Benefit.

Under the rules for both programs, applicants must have had at least $5,000 in income in 2019, 2020 or the 12 months preceding their application. The CRA was not allowing such income to be counted as income under CERB rules – although grant income is classified as taxable income at tax time.

Without being able to include grant income, many artists did not meet that minimum threshold, with the CRA including them among hundreds of thousands of Canadians who received “education letters” late last year warning that they might have to repay their CERB benefits.

With the CRA’s change in course, artists such as Ken Babstock no longer face a repayment demand from the agency – in his case, a $13,800 worry that has suddenly evaporated.

Mr. Babstock, a Toronto-based poet, told The Globe last week that the CRA was asking him to pay back the money he received from CERB and that he was ineligible for CRB because his $25,000 Canada Arts Council grant didn’t count as income. However, he received a phone call from a CRA official on Wednesday, telling him the decision had been reversed.

“She apologized for the situation I found myself in. And [said] that it shouldn’t have happened basically, and that this is a glitch in the administration of the CERB/CRB,” an elated Mr. Babstock said shortly after receiving the call.

The reprieve came just in time for Mr. Babstock, who was about to be kicked out of his apartment. “I had an eviction notice and was staring down absolute poverty,” he said. “I went from being penniless to suddenly having the funds that should have been there.”

The Toronto Arts Council says it has heard from a few artists that they are no longer experiencing that problem, but has not heard directly about any change from the CRA.

The Writers’ Union of Canada has not received official word from the government, either, but executive director John Degen was thrilled with the developments in Mr. Babcock’s case. “It’s confirmation of what we’ve insisted – that the restatement of tax policy in the artists and authors folio clearly indicates art production grants can be claimed as business income for self-employed artists, and therefore should have counted toward CERB eligibility.”

The CRA has not changed the wording on its website that details the kinds of income that can be used to qualify for the CERB and CRB. In a statement, the agency said it “has not provided new guidance.”

The statement went on to say that some artistic grants can be considered to be employment or self-employment income – both are named specifically in legislation – and therefore can be used to qualify for CERB and CRB benefits. Even if an artistic grant is not categorized as employment or self-employment income, it can be used to qualify for benefits, the statement said. However, applicants can only use their income after claimed deductions, and have to take into account the timing of their artistic endeavors.

Artistic grants aren’t mentioned in the legislation for the CERB or CRB legislation, nor in the letters warning of the possible need to repay benefits. But those letters do specify that student loans and bursaries cannot be used, a potentially significant point, since artistic grants are grouped with scholarships and bursaries in several instances in the income tax system.

However, some artists are still caught up in confusion. Calgary-based author Marcello Di Cintio spent hours on hold with the CRA on Wednesday, trying to work out his issue.

“If, in fact, the CRA has reversed its decision and now considers arts grants eligible income, what happens next?” he wrote in a message to The Globe, while on hold with the agency.

“Do artists have to spend hours on hold to talk to a CRA agent who they hope has been made aware of the change? Will people like me be able to apply for CRB from the website as before?”