Avoid costly mistakes when it comes to your RRSP 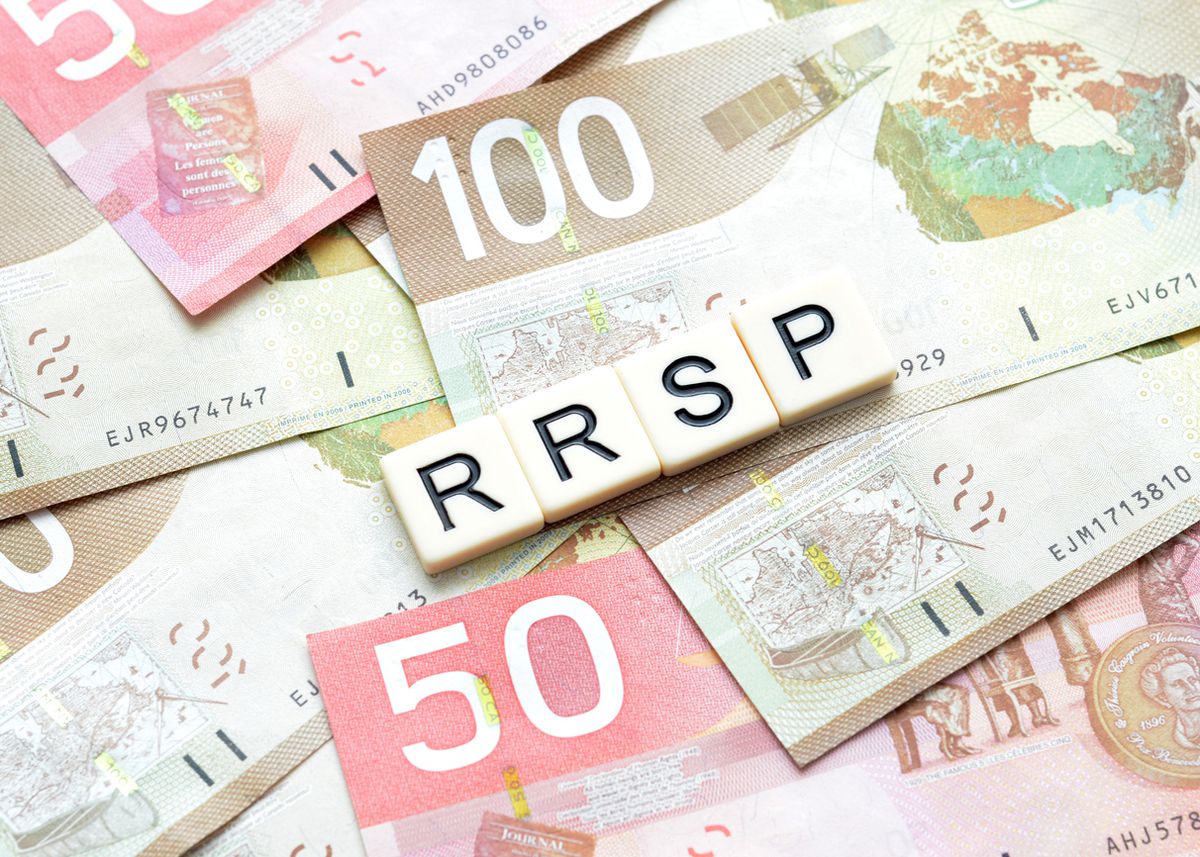 About two years ago, John Stevenson from Greenock, Scotland, was planning a trip to the United States when his travel visa was denied. The reason? When he filled out a Department of Homeland Security form online, he mistakenly declared himself to be a terrorist. No, really. The form asks the question, “Are you a terrorist?” (Note to self: If you answer this question “yes,” your vacation plans might not work out.) According to Mr. Stevenson, not only is he not a terrorist, but the only time he’s been in court was for jury duty. Checking the wrong box on the form was a mistake.

We all make mistakes. And this time of year, people often commit blunders with their registered retirement savings plans. Let me share with you some things to watch for.

Jack is 50 and has not been contributing to his RRSP each year. He doesn’t have a pension plan at work, so he needs to create one for himself, and his RRSP should be an important part of that. Jack currently has $50,000 of unused RRSP contribution room. Allowing that much room to accumulate has been Jack’s mistake.

The good news? Jack can borrow at a rate as low as prime – currently just 2.45 per cent – to make a catch-up contribution. So, let’s assume Jack takes out a 10-year loan of $50,000 from his bank and contributes this to his RRSP. He’ll save $20,000 in taxes at his 40-per-cent marginal tax rate, and he can use these tax savings, which he expects to come back as a tax refund, to pay down the loan.

The end result? Jack will have loan payments of $470 a month, and an adjusted loan amortization of just five years and nine months after paying down the loan with his tax refund. His total interest costs will be just $2,360 and the $50,000 will turn into $119,830 between now and his retirement in 15 years assuming a 6-per-cent return on his RRSP portfolio.

The problem is that Wendy is paying more tax than she needs to. The $60,000 in fixed income securities that she holds outside her RRSP generates interest income each year on which she pays tax. Interest income is more highly taxed than Canadian dividends or capital gains (earned on her equity investments). Wendy’s asset location (the accounts in which she holds different investments) is all wrong. She’d be better off holding as much of her fixed income investments in her RRSP as possible, since income in the RRSP is not taxed annually.

So, the $100,000 in her RRSP should be fully invested in fixed income investments, with the $20,000 balance of her fixed income investments held in her non-registered account or her tax-free savings account. Then, the $80,000 in equities that she owns will be held fully outside of her RRSP (or perhaps in a TFSA where there’s additional tax sheltering).

The problem? When you transfer securities with an accrued loss to your RRSP, the loss will be denied under our tax law, which is a problem for Jeremy. He would be better off selling those securities outside of his RRSP to realize the capital loss, then contribute the cash to his RRSP instead.

More on this next time.