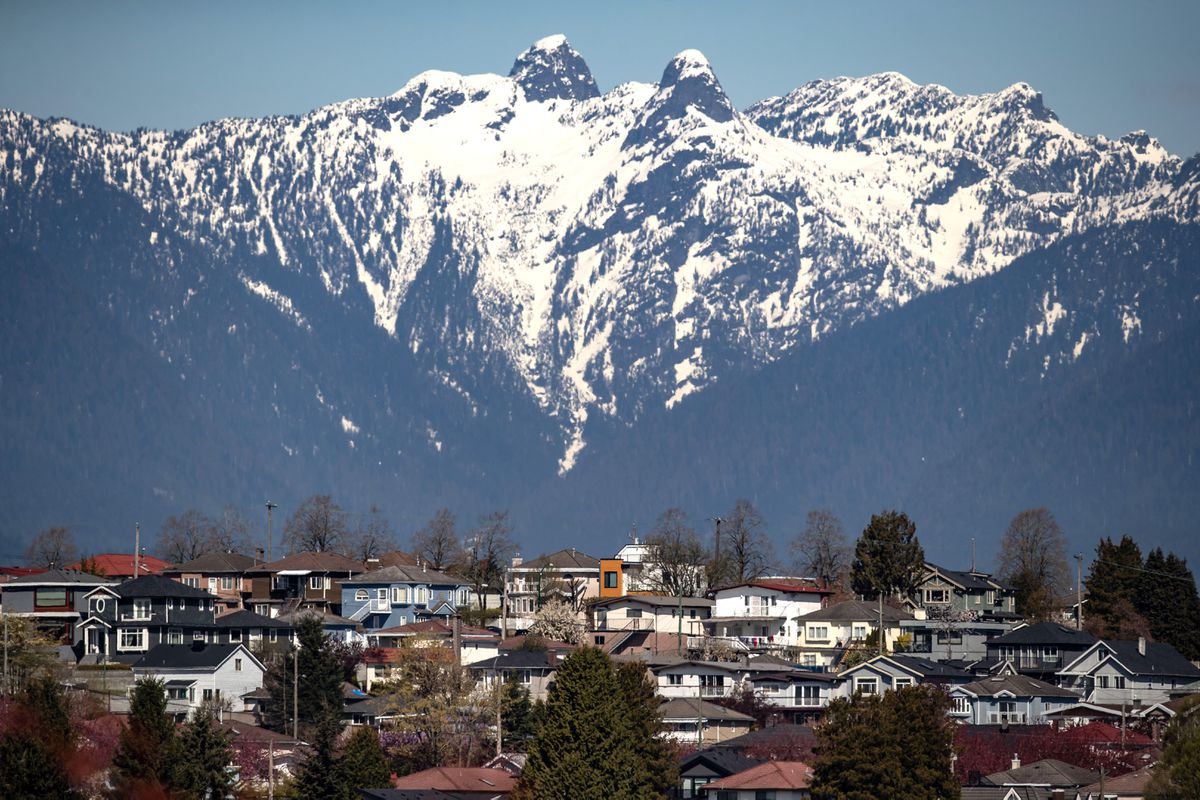 Housing markets in Toronto, Vancouver and Montreal jumped in December, capping a hectic year that saw sales rebound from a temporary pandemic-induced slump.

Record-low mortgage rates and the work-from-home trend had buyers looking for bigger properties, driving demand toward houses and away from downtown condos.

House sales and prices spiked in the three big urban centres as well as their suburbs and nearby vacation locations, as office workers were forced to work from home.

The competition for townhomes and houses with green space inflated property values, with the Toronto region’s average selling price rising to a record high of $929,699. Meanwhile, the condo market in downtown Toronto and Montreal showed signs of softening amid the slowdown in immigration and flood of units for sale.

“The condo market has been hurt by COVID crisis, especially properties without any balcony or terrace,” said Charles Brant, director of market analysis for the Quebec Professional Association of Real Estate Brokers. “A lot of people are leaving downtown for the surrounding areas,” he said.

The volume of sales in properties in the areas surrounding the island of Montreal and houses in the city drove transactions in the Montreal census metropolitan area to 55,609 last year, 8 per cent higher than 2019.

In the Toronto region, the largest residential market in the country, 95,151 homes sold last year. That was 8 per cent higher than in 2019 and the third highest level on record, according to the local real estate board.

In the Vancouver area, there were 30,944 transactions last year, according to the region’s board. That was a 22-per-cent increase over 2019, when buyers were adapting to a higher foreign-buyers tax and stricter mortgage rules.

After home sales stalled in April because of pandemic restrictions, competition for low-rise properties soared and sent overall sales to record highs in major markets in the ensuing months. The surge in buying continued into the fall and the traditionally slow winter months.

Last month, Montreal had record sales, with robust activity in periphery markets such as Saint-Jean-sur-Richelieu and the North Shore, according to Quebec’s real estate group.

Toronto also had record sales in December, according to Toronto Regional Real Estate Board, and in Vancouver, last month’s sales were nearly 60 per cent higher than the 10-year average.

Economists and realtors have said a shortage of houses for sale has contributed to the jump in prices; with the common five-year fixed mortgage below 2 per cent, that has made it easier for home buyers to handle a bigger loan.

“When money is cheaper, you are going to have more sales. And if your inventory is constrained, which it certainly has been, that is going to put upward pressure on prices,” said Colette Gerber, chair of the Real Estate Board of Greater Vancouver.

In the Vancouver region, the home price index across all types of properties hit $1,047,400 in December, up incrementally from November but an increase of 5.4 per cent over December of 2019. The index is often used in industry instead of average prices, as it corrects for expensive transactions. In vacation locations such as B.C.’s Sunshine Coast and Bowen Island, it was up 22 per cent and 28 per cent, respectively.

Condo listings in the cities of Toronto and Montreal have skyrocketed. In Toronto, they are up 171 per cent over December, 2019.

Mr. Brant, with Quebec realtors, expects condo prices to fall between 1 per cent and 10 per cent in the first quarter of this year. Unlike Montreal, Ms. Gerber does not expect Vancouver’s condo market to weaken and said demand from buyers who cannot afford a house would sustain it.