Why people resist delaying CPP retirement benefits: ‘They think the risk is dying early, but it’s actually the opposite’ 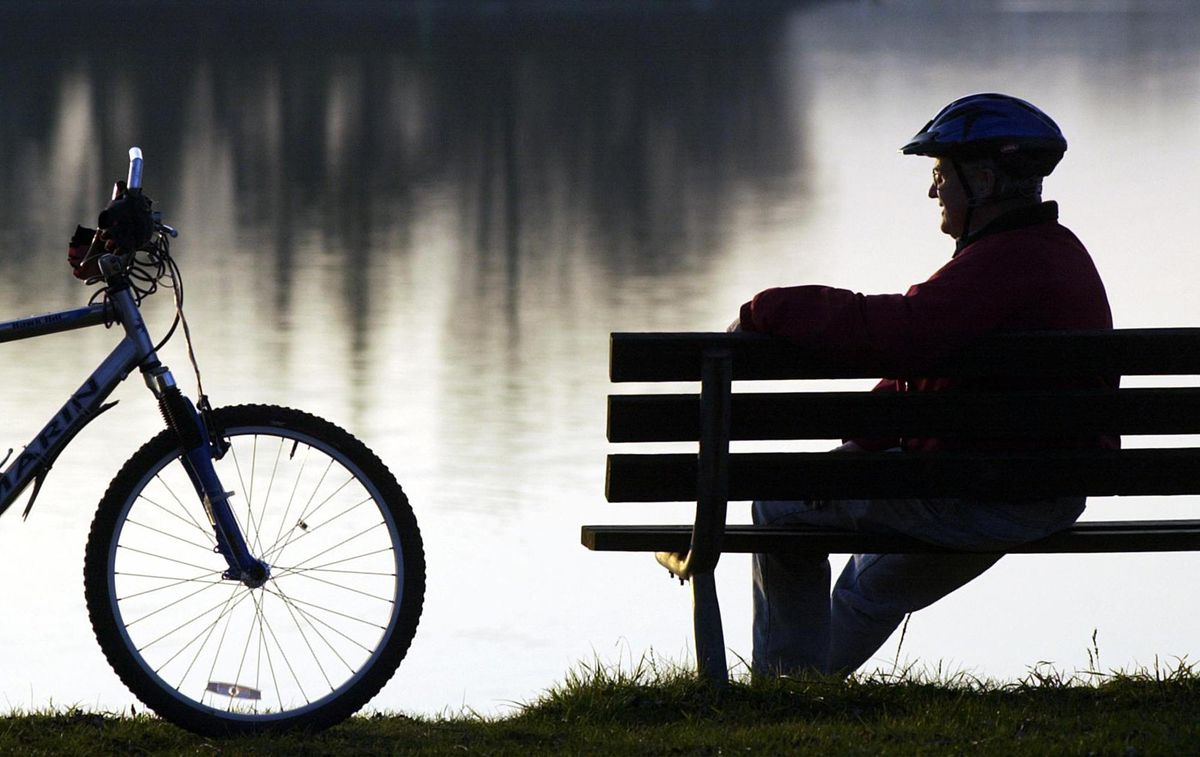 Canada’s most disliked retirement strategy just might be delaying the start of CPP so you can get bigger payouts.

An actuary’s analysis of the benefits of delaying has determined that, on average, you could receive $100,000 more in lifetime retirement income by starting the Canada Pension Plan at 70 rather than 60. A recent column on this finding generated a wave of e-mails from readers who firmly resisted the idea of putting off CPP.

A big reason why people don’t want to delay relates to the CPP survivor’s pension. One reader expressed the problem as follows: What happens if you drain some money from a registered retirement savings plan or tax-free savings account to pay living costs while you delay CPP and then you die unexpectedly?

There’s a CPP survivor’s pension, but it’s puny. The average monthly amount paid out in survivor’s pension in 2020 for people aged 65 and older is $311.94, less than half the average CPP retirement pension of $710.41 at 65. For a couple where both partners contributed the maximum amount to CPP over their working lives, there would likely be no survivor’s pension at all for a surviving partner.

If you took CPP as early as 60 and died at 70, at least you’d receive several years of benefits. If you delayed and died before you started benefits, the entire value of your CPP entitlement could be lost. Like it or not, that’s how the CPP works. To make the current level of benefits sustainable, survivor benefits are kept lean.

Let’s consult Bonnie-Jeanne MacDonald, the actuary, about this concern over dying young and leaving CPP benefits unused. Just to be clear, actuaries assess risk by looking at data and are a step removed from the financial industry’s focus on selling products and advice.

“People get it a little backwards when they think about taking their CPP,” she said. “They think the risk is dying early, but it’s actually the opposite.”

Something called availability bias explains this way of thinking. We base our expectations on events that make a big impression, like friends or family members who die young, rather than on routine events like people living to 90 and beyond.

“Bad news like people dying early is a rare occurrence, and it’s also a very emotional occurrence,” Ms. MacDonald said. “So when it happens it tends to stick in our brains.”

Another objection to delaying CPP relates to early retirement at, say, the age of 60 or thereabouts. The years until 65 will be ones in which no premiums are paid into the CPP. In certain circumstances, this could result in a lower retirement benefit than if you started at 60.

Ms. MacDonald says that even if this does happen, there is still a financial benefit to delaying CPP. In fact, the average $100,000 in extra lifetime retirement income still applies if you retire at 60 with a maximum CPP entitlement, have five non-contributory years to CPP that slightly reduce this amount and then start benefits at the age of 70.

Another objection is that a skilled investor could start CPP early, invest the monthly payments and end up with more money than they would receive by delaying. But Ms. MacDonald’s analysis shows that a $9,000 annual benefit at the age of 60 increases to $14,062 by age 65, or 9.3 per cent on an annualized basis.

“I have done a lot of research and talked to a lot of actuaries and there are many of them who fundamentally believe these incentives are actually too generous,” she said.

One other objection to delaying CPP was that it’s better to start benefits as soon as possible so you can enjoy them while still fit and active. The underlying assumption is that getting more money later on is less attractive because you’ll be slowing down and spending less.

Ms. MacDonald said recreational spending might fall as you age, but the need for either home-based or institutional care could be costly. Roughly 75 per cent of all care for seniors is provided by family members. But baby boomers have produced fewer children than previous generations and will therefore have to pay for more of their care. Delaying CPP helps with that.