Can Dennis retire early and leave behind the stress of an unenjoyable job? 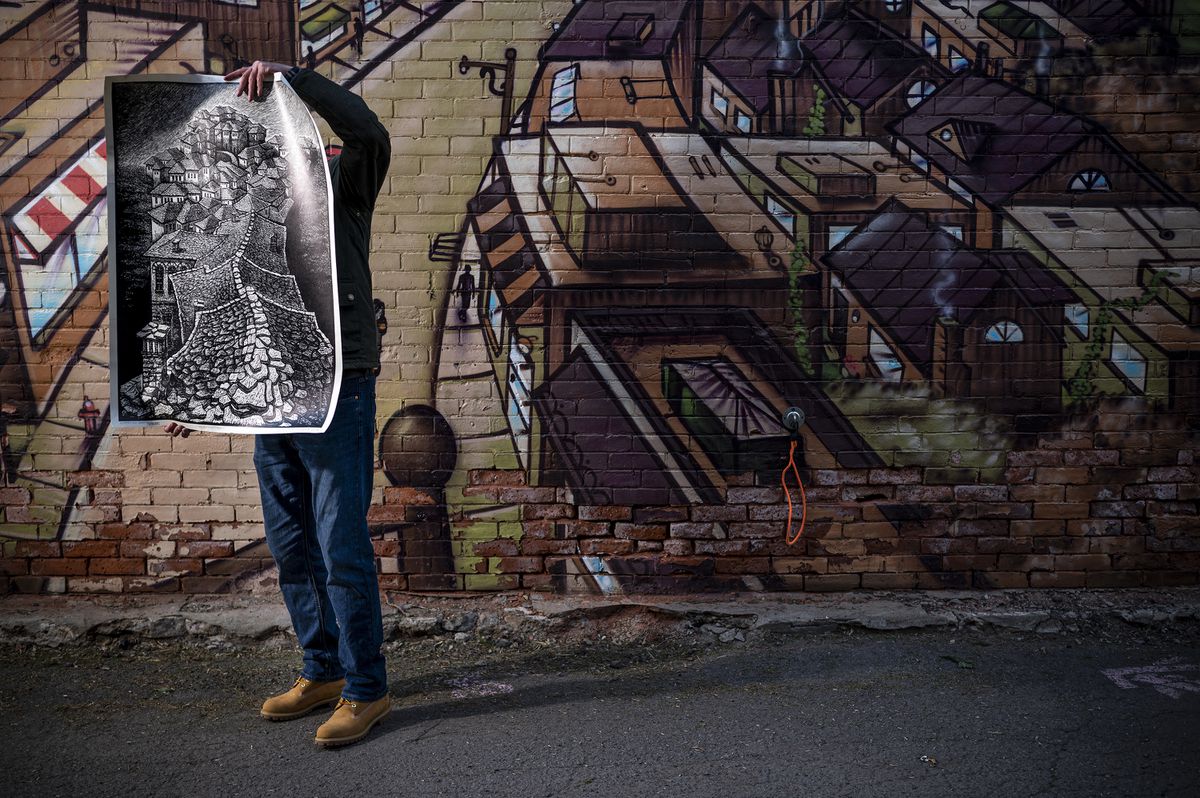 When Dennis applied for his first Financial Facelift 20 years ago, he was living the good life, enjoying his European posting – travel, food and drink, art and antiques. Though he risked spending beyond his government salary on collectibles, he hoped to pay off his debts and “squirrel away a bit of money” so he could buy a better place to live when he returned to Canada. The financial planner at the time recommended Dennis knuckle down and pay off his debts.

Now, after 30 years with the same employer, Dennis is debt-free and eager to retire as soon as possible. He’ll be leaving behind a salary of nearly $130,000 a year. Dennis is age 56 and single with no dependants. “I don’t enjoy work at all,” Dennis writes. “I feel stressed and burned out. My objective is to live a happier, healthier lifestyle and live life on my terms,” he adds.

“Is it realistic to retire by March 31?” he asks in an e-mail. “Or do I need to stretch it out?” Dennis will be entitled to a defined benefit pension, indexed to inflation, of $5,217 a month (before tax) plus a bridge benefit of $895 a month to age 65. His retirement spending goal is $72,000 a year after tax, in line with what he is spending now.

As well, he wonders whether it would be tax-efficient to convert his registered retirement savings plan (RRSP) to a registered retirement income fund (RRIF) and start drawing from it as soon as he retires. He would keep contributing the maximum to his tax-free savings account. “Are RRSP and RRIF withdrawals treated the same way tax-wise?” he asks.

“Is it realistic to think I could buy a modest winter crash pad on the West Coast for about $360,000 that I could eventually transition to year round?”

Because he has no dependants, Dennis plans to bequeath his estate to his alma mater “to set up a scholarship in a field important to me: international relations.”

We asked Janet Gray, a financial planner at Money Coaches Canada in Ottawa, to look at Dennis’s situation.

Yes, Dennis can afford to retire in the spring, Ms. Gray says. His pension would be a bit higher if he worked another year, and he’d be able to save a bit more, but “the slight financial gains may not be worth an unhappy workplace,” the planner says.

First, the government benefits. “It is financially sound to wait to age 70 to receive CPP and OAS benefits,” Ms. Gray says. The CPP benefit at age 70 is 42 per cent higher than at age 65, she notes. This amounts to 8.4 per cent a year. “It’s unlikely you would get that rate of return – guaranteed – on your own investments.” Delaying OAS to age 70 results in a 36-per-cent increase in benefits, or 7.2 per cent a year, she adds.

Ms. Gray ran a number of different scenarios for Dennis using various assumptions about when he retires, when he starts drawing government benefits and whether he buys the B.C. condo, among other things. The best plan has Dennis retiring from work next April 1, selling the Ontario condo for $546,000 shortly after, buying a B.C. condo for $366,000 and investing the net proceeds. In this plan, Dennis surpasses his income goal, with income of $74,000 a year after tax to age 95. At that point, all his investments will have been drawn down and his estate will consist of the value of the B.C. condo.

“Dennis mentioned that he might want to winter in B.C. first and still keep the Ontario condo,” the planner says. Unless he rented out the B.C. condo during the months he wasn’t there, owning two properties at the same time would not be affordable given his other financial goals, she says.

As part of this plan, Dennis would convert his RRSP to an RRIF as soon as he retires and draw on it to age 70 as needed. Withdrawals from RRSPs and RRIFs are taxed the same. He would begin collecting CPP and OAS benefits at age 70 – earlier if his RRIF is depleted, the planner says. He would continue contributing to his TFSA “as able,” the planner adds. “At age 70, Dennis’s main sources of income will be his pension ($62,600), CPP ($18,400) and OAS ($10,010) in today’s dollars, which are all lifetime guaranteed and indexed, and from his TFSA, which is withdrawn tax-free,” Ms. Gray says. “This is the best scenario tax-wise with the lowest [lifetime] marginal tax rate of all the scenarios.”

Next, the planner looks at Dennis’s investments, which are mainly in bank mutual funds with management expense ratios (MERs) that range from 0.61 per cent to 1.92 per cent a year and an average rate of return since May, 2019, of 3 per cent a year after fees. In preparing her projections, Ms. Gray assumed an asset allocation of 40 per cent fixed income and 60 per cent equities, “suitable for someone with a pension because pension income can be considered as fixed income.” She assumed a rate of return of 4.6 per cent before fees. “Dennis may be able to reduce his MERs by moving to a lower-fee product such as an index fund or an exchange-traded fund,” the planner says. “This would allow him to keep a larger portion of the earnings on his investments.”

Finally, the scholarship. “For his desired alma mater scholarship, he should be sure to speak to their endowment department now so he can suitably craft his giving and his will to their requirements.”

The problem: Can he afford to retire in the spring and still meet his retirement goals?

The plan: Retire as planned, draw down his RRSP/RRIF. Postpone CPP and OAS. Sell the Ontario condo and buy a B.C. one shortly after retiring. Consider looking for lower-fee investment products.

The payoff: Freedom, both financial and personal