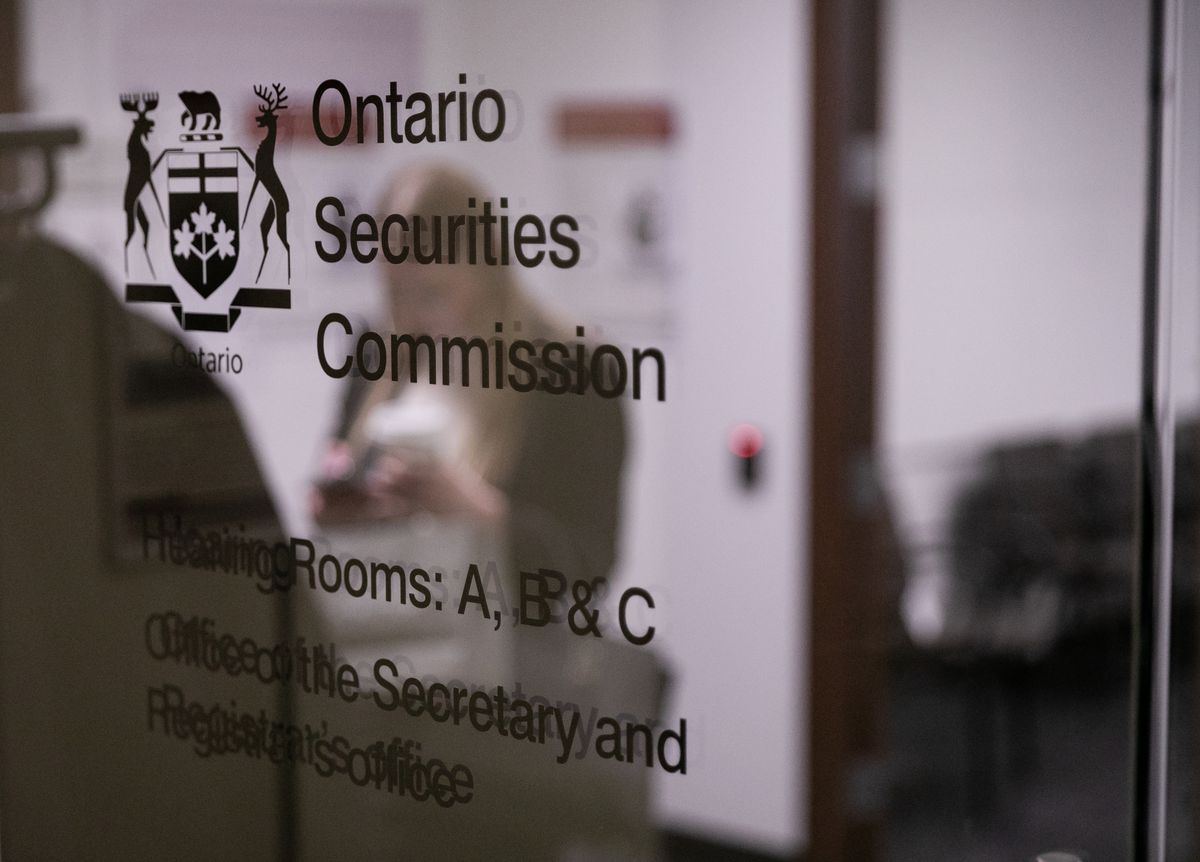 The Ontario Securities Commission has accused a subsidiary of Bloomberg LP of permitting US$228.5-billion of improper fixed-income trading on its platform, and says the data giant filed misleading records about the activity.

The subsidiary, Bloomberg Trading Facility Ltd., operates a multilateral trading facility, an electronic platform that allows parties to buy and sell financial instruments. In December, 2017, the OSC authorized Bloomberg to offer its platform to Ontario users, but on the condition that their trading was restricted to swaps, and not fixed-income securities, the OSC has alleged.

But before the OSC granted that permission, Bloomberg had already “onboarded” 18 Ontario users without telling the regulator, five of which had already conducted fixed-income trades worth about US$57-billion, the OSC says.

Over the next 10 months, Bloomberg Trading Facility allegedly facilitated another US$171.5-billion worth of fixed-income trades, which the OSC says was in contravention of its order. The regulator says it “repeatedly advised” Bloomberg during the 2017 approval process that its platform was not authorized “to facilitate fixed-income trading by Ontario participants.”

“These are serious and unacceptable breaches of Ontario securities law,” the OSC said in a statement of allegations released Wednesday.

Bloomberg Trading Facility, which is registered with the securities regulator in Britain, as well as Bloomberg Trading Facility BV, which is registered with regulators in the Netherlands, have agreed to a settlement with the OSC. The details have not been released. An OSC panel proposed settlement is scheduled to take place on Friday.

When the OSC granted permission to Bloomberg to allow Ontario users to trade swaps on the facility in 2017, one of the conditions was that it would disclose, quarterly, all trading activity by Ontario users, the OSC says. This included “a breakdown by product traded and the total trading volume,” by its Ontario clients, according to the OSC.

The OSC has alleged the quarterly reports filed by Bloomberg were inaccurate and incomplete. The OSC also asserts Bloomberg’s initial application to it in 2017 was “misleading,” because it failed to explain it had already enlisted Ontario clients without authorization and that those clients were actively trading.

The other Bloomberg subsidiary that is subject to the OSC proceeding, Bloomberg Trading Facility BV, faces similar allegations, including allowing Ontario users to trade fixed-income securities without permission from the regulator. The subsidiary applied for OSC authorization in March, 2019, but had already “onboarded” Ontario users, the OSC alleges.

The OSC has still not provided any approval for Bloomberg Trading Facility BV, yet between March, 2019, and the first quarter of 2020, it signed up 16 Ontario users, the regulator says. Two of those users conducted fixed-income trades worth US$4.4-billion, the OSC alleges.