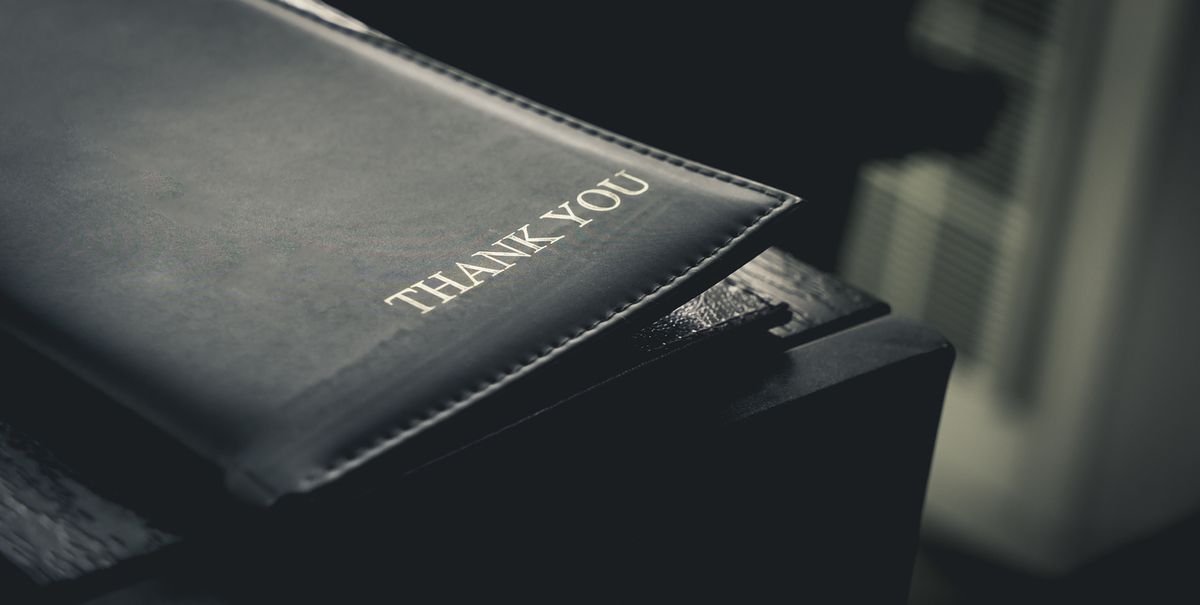 Every year around Christmas, Toronto restaurant Allen’s holds a holiday party for their regulars, and tips from the event are divided out to staff as a Christmas bonus.

But when the latest COVID-19 lockdown cancelled this year’s party, a regular at the restaurant set up a GoFundMe that raised more than $10,000 so staff wouldn’t miss out on the yearly payout.

Amalan Vijeyaratnam, general manager at Allen’s, said it’s a grand gesture that’s part of a larger trend where customers have increased their tips to support restaurants and staff during the COVID-19 pandemic

Restaurants have been some of the hardest hit businesses, as they were forced to either shut down or limit indoor dining throughout the pandemic.

Vijeyaratnam said the most notable change after COVID-19 is that people will often tip for takeout orders. Before COVID-19, the restaurant usually didn’t even offer a tip option when customers were picking up food.

“We would just hit the `no tip’ option and hand the terminal over to the customer,” said Vijeyaratnam.

For dine-in, he says the average tip rate increased from around 15 per cent to 18 per cent since Allen’s reopened in the spring.

“Especially in the first few weeks when we reopened, the tip percentage was significantly higher, and then it averaged out and ended up a bit higher than it was before,” said Vijeyaratnam

“There’s been a few over the top gestures. it wasn’t uncommon in the beginning for someone to buy something for $40 and tip $40.”

Vijeyaratnam said the higher tip rates have at least meant that servers can take home a similar amount of money per shift as they did before the pandemic.

Servers at Allen’s generally waited on fewer tables per shift this summer because of lockdown restrictions, but managed to keep tipouts somewhat level because of people’s changing tip habits.

Vijeyaratnam said he also tips higher when he eats out and orders from other restaurants, as a way of paying it forward during tough times for the industry.

In New Westminster, B.C., Alex Fedosov said his tip rate has doubled when he orders food from local restaurants that he regularly visits. He’s also started to tip for takeout orders too.

But he still tips around the same amount he did pre-pandemic when ordering from chain restaurants.

“You kind of want to hope that your tipping is making an impact,” said Fedosov, who said he hopes tipping more goes a long way for small businesses.

“For places that don’t have multiple locations and crazy high revenue, it kind of feels like I’m helping out more.”

Fedosov said he saw firsthand how a supportive community makes a difference. At the beginning of the pandemic, his favourite sushi restaurant had to lay off the server that always waited on him and his dad.

Eventually, he said the restaurant was able to rehire the server.

Fedosov said he actually spends more money than he did before the pandemic because of his efforts to buy local, but he doesn’t mind as long as it supports the community.

Back in Toronto, Vijeyaratnam said he’s cognizant that some people might feel pressure to increase their tips despite being hit hard by the pandemic. He said people shouldn’t feel a sense of obligation.

“There’s so many people affected financially by this so I don’t think anybody’s going to be offended by any tip,” said Vijeyaratnam.