Peter Nygard arrested in Winnipeg, faces extradition to U.S. over sex-trafficking and other charges 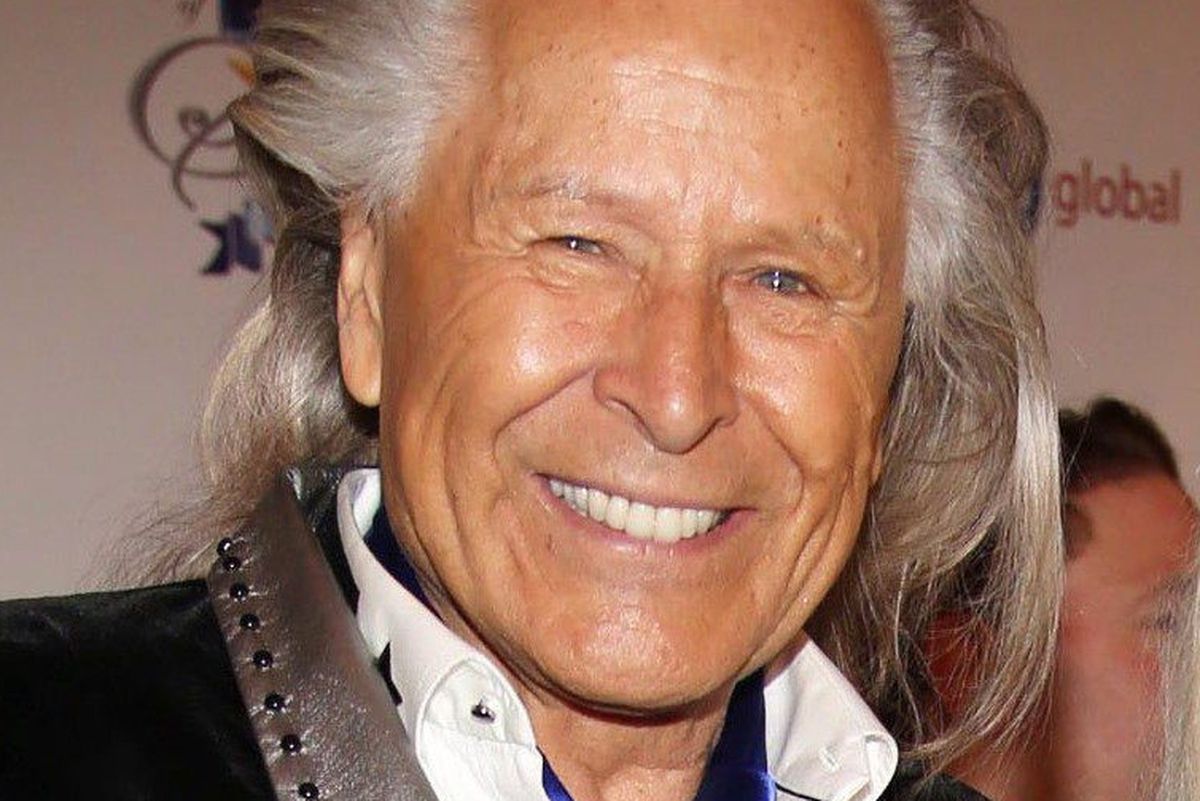 Canadian fashion executive Peter Nygard has been arrested in Winnipeg and is facing extradition to the United States on sex-trafficking and racketeering charges.

The charges filed in the Southern District of New York cite “a decades-long pattern of criminal conduct involving at least dozens of victims in the United States, the Bahamas, and Canada, among other locations,” according to a statement released jointly Tuesday by the U.S. attorney for the district, the New York field office of the Federal Bureau of Investigation and the commissioner of the New York City Police Department.

Mr. Nygard, 79, was arrested Monday and was scheduled to appear at a hearing in Winnipeg Tuesday at 1 p.m.

The former chief executive of Winnipeg-based Nygard Group has been under investigation for sexual-assault allegations for months. He is also facing a class-action lawsuit in the U.S. that alleges he sexually assaulted dozens of women. The lawsuit currently has 84 members.

After the lawsuit brought forth new allegations against Mr. Nygard earlier this year, the FBI and the NYPD raided his company’s New York offices in late February. That same week, Mr. Nygard stepped down as chief executive of the business.

He has denied the allegations in the lawsuit. A lawyer for Mr. Nygard did not immediately respond to a request for comment Tuesday.

The charges in the case filed in the Southern District of New York say the Nygard Group fashion enterprises were tantamount to a criminal operation to “recruit, entice, transport, harbor, and maintain adult and minor-aged female victims for Nygard’s sexual gratification and, on occasion, the gratification of Nygard’s personal friends.”

The conspiracy extended to schemes to use “force, fraud and coercion to cause women to engage in commercial sex with Nygard and others,” the U.S. allegations say.

The U.S. charges say the conspiracy lasted for fully a quarter century – from 1995 to 2020 – and that there was no distinction between Nygard Group resources and Mr. Nygard’s alleged sexual racketeering schemes.

The U.S. charges also assert that women were “forcibly sexually assaulted, drugged and/or coerced into sexual contact with Nygard.” It is alleged that he and his companies used “the ruse of modeling and other fashion industry jobs or career advancement in order to lure victims.”

None of the allegations has been proven in court.

Lisa Haba, a lawyer working with some of the complainants against Mr. Nygard, said in an interview that her clients are pleased that he is in custody.

“The amount of harm that he did to them, and the pain they’ve been living with for years – many of them felt like they’ve been living in a prison of their own minds,” Ms. Haba said. “Knowing that he is finally facing justice, potentially, has been very, very uplifting and has given them a lot of hope.”

The lawsuit was paused this summer by a judge in the U.S. District Court for the Southern District of New York, but the reasons for the stay were not made public at the time.

“On behalf of the dozens of survivors of decades-long abuse, we are encouraged that a small measure of justice for Peter Nygard is finally developing,” wrote Greg Gutzler, another lawyer working with the complainants, in a statement Tuesday.

“We are relieved that some measure of accountability is hopefully forthcoming, but we would be remiss if we did not state that this is something that should have been done decades ago. We also hope that his accomplices and co-conspirators are brought to justice for their web of lies and abuse.”