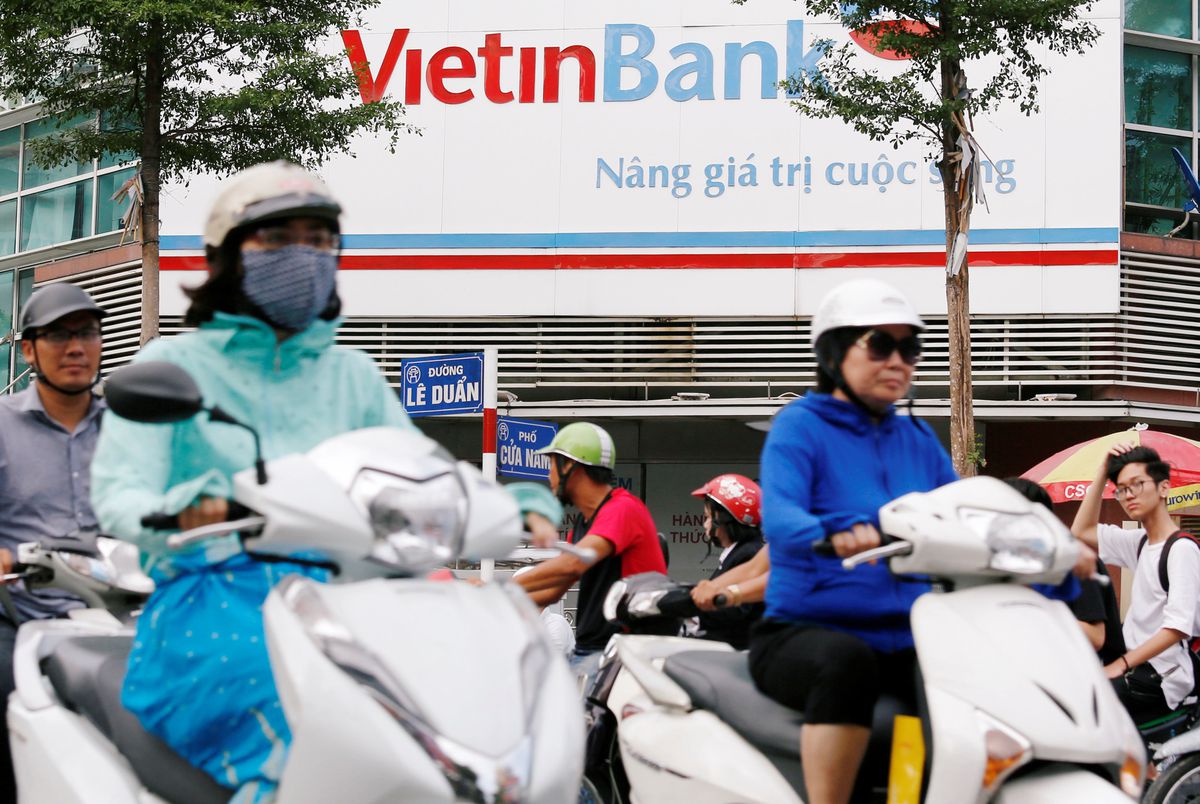 Two of Canada’s major insurers are battling for market share in Vietnam, as Manulife Financial Corp. bulks up its Asian operations with the purchase of Aviva PLC’s Vietnamese division.

On Monday, Manulife announced it has entered into a 16-year exclusive “bancassurance” partnership with Vietnam Joint Stock Commercial Bank for Industry and Trade (VietinBank). The deal includes Manulife acquiring U.K.-based Aviva’s Vietnam operation, which has a partnership deal with VietinBank.

Neither Aviva nor Manulife disclosed financial details of the Vietnamese transactions.

Bancassurance partnerships have been growing throughout Asia, an arrangement that allows an insurance company to sell its products directly to a bank’s client base. Manulife’s deal with VietinBank will allow the insurer to directly sell to one of Vietnam’s largest financial institutions with 14 million customers in 63 cities.

The deal comes on the heels of Sun Life Financial announcing last month it will pay US$370-million up front for a 15-year exclusive bancassurance partnership with Asia Commercial Joint Stock Bank (ACB) in Vietnam. Sun Life agreed to pay additional variable payments based on success of the partnership, which will start on Jan. 1. Sun Life will gain access to ACB’s 3.6 million clients through a distribution network of 371 branches.

This is the second partnership in Vietnam for Sun Life, which earlier this year closed a 15-year bancassurance partnership with Tien Phong Commercial Bank.

In a research paper released last year, DBRS Ltd. said the bancassurance distribution model has been accelerating in both Europe and Asia as it allows “banks to diversify their revenue stream, which decreases their dependence on net interest income, particularly during times of interest rate compression.”

“On the other hand, insurance companies can benefit from growing sales without incurring excessive distributions costs,” DBRS added.

In Asia, Manulife operates in 13 markets while Sun Life operates in seven. In recent years, both insurers have seen strong momentum in their Asian businesses. At Manulife, profits from Asian operations made up nearly 40 per cent of overall earnings in the first nine months of the year, and were nearly 50 per cent more than the company’s Canadian profits.

Sun Life isn’t as reliant on Asia, but it represented nearly 20 per cent of Sun Life’s underlying earnings and contributed more to Sun Life’s bottom line than the United States did.

Both companies’ chief executives have repeatedly highlighted the importance of Asia during quarterly analyst calls, pointing to the region’s comparatively youthful population and growing middle class.

Vietnam is seen as a high-potential market in Asia as it has one of the world’s lowest life insurance penetration rates compared with other geographies. Along with its stable economy, the country provides an opportunity for Canadian insurers to significantly grow its revenue in the region.

“This partnership increases our market share leadership in Vietnam and capitalizes on our strong position as one of the leading international life insurers in Asia, further progressing our growth trajectory in the region,” Manulife CEO Roy Gori said in a statement.

Manulife says the VietinBank deal will begin adding to its per share profits in 2022.

John Aiken, an analyst with Barclays Capital Inc., said in a note Manulife’s expansion into the region is seen as positive, particularly given Manulife’s strong track record in Vietnam, which began in 1999, and includes two existing bank partners, with Saigon Commercial Bank and Techcombank.

“The deal solidifies Manulife’s business in Vietnam as a clear market leader and while the financial details provided are limited, the short runway to earnings accretion and minimal impact to [capital] are positives,” Mr. Aiken said in a research note.

Sun Life entered the market in Vietnam initially as a part of a joint venture in 2013, with the venture becoming wholly owned by Sun Life in 2016. In 2019, CEO Dean Connor told The Globe and Mail the Asian business would eventually account for 25 per cent of the company.

Canaccord analyst Scott Chan said Sun Life’s Vietnam partnership was in line with the company’s “strategic initiative of becoming a leader in Asia through penetration in high-growth markets.”

– with a report from David Milstead