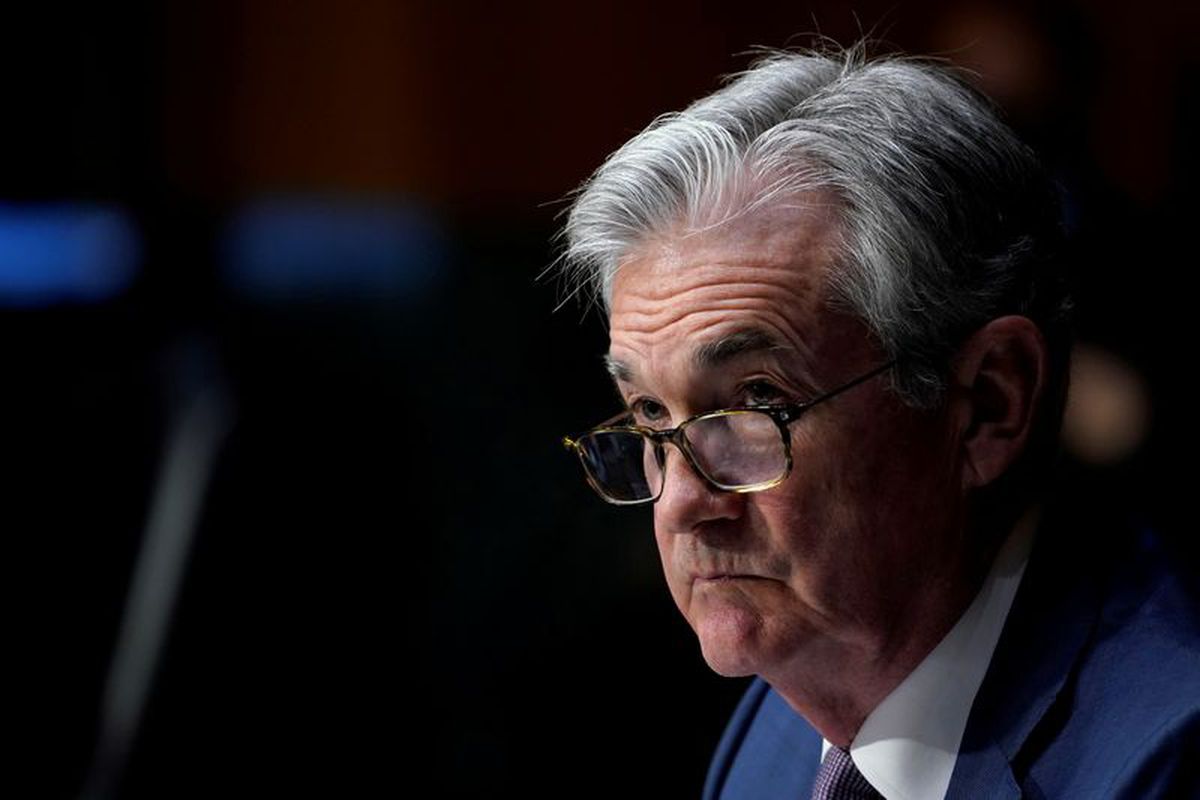 In a year replete with striking developments, investors should not overlook one critical signal from the U.S. Federal Reserve Board.

In a late August speech, Fed Chairman Jerome Powell outlined a new approach by the U.S. central bank to tolerate a pace of inflation above its current target of 2 per cent in the coming years.

With U.S. inflation running at 1.2 per cent, it might seem a moot point in the near term. But the Fed’s acceptance of a more inflationary world has intensified a debate in the markets. How long will the central bank continue its extraordinary run of bond buying to keep interest rates down and support the economy in an effort to push inflation higher?

Investors have a lot at stake. Owners of bonds will suffer losses if higher inflation erodes the value of the low, fixed interest rates on their holdings over time. Equity markets might not escape either, with the need for a bigger premium to compensate for higher inflation risk likely to test richly valued shares.

“People are so accustomed to the idea that inflation is not going anywhere and markets are very complacent. That means a big dislocation in rates and markets when investors lose confidence in that view,” says David Bianco, chief investment officer in the Americas for Germany-based asset manager DWS Group. “It’s not just the bond market that is dependent on low interest rates.”

Already, market expectations of inflation are on the rise as the global economy pulls out of 2020′s shock on the back of enormous fiscal and monetary stimulus. In the U.S., long-term inflation expectations implied by the bond market have rebounded sharply from pandemic lows to their highest in 18 months.

These expectations are only back at their average of 1.9 per cent seen for the past decade, according to data from Bloomberg LP. However, if the Fed keeps suppressing yields, inflation expectations can rise more.

Massive purchases of government debt this year have resulted in nominal Treasury yields significantly lagging behind rebounding inflation expectations. A US 10-year yield shy of 1 per cent has only picked up from a low of 0.5 per cent earlier this year. In contrast, 10-year inflation expectations for the next decade have jumped from 0.55 per cent in March to 1.9 per cent.

The divergence between these two measures has kept real yields – interest rates that strip out inflation from nominal returns – stuck well below zero. A negative real rate occurs when inflation runs above nominal yields.

Negative real yields matter because they facilitate loose financial conditions. That kind of environment is very fertile for risky assets such as equities, while it tends to sap the U.S. dollar’s strength.

These trends are in full force at the moment and will probably continue because the last thing the Fed wants is a reversal of loose financial conditions. That could lead to a sharp pullback in equities alongside a stronger dollar, both of which would act as disinflationary forces.

Backing the Fed’s new approach is a view that the damage inflicted upon global activity by the COVID-19 pandemic is such that restoring full levels of employment will take several years. Entrenched secular forces of aging populations, innovative technology and the global sourcing of labour and capital are disinflationary in nature and not seen as fading.

The upshot is more central bank buying of bonds to prevent a sharp climb in long-term interest rates while tolerating more inflation.

That all explains why so many investors are bearish on the U.S. dollar, the global reserve currency. However, a weaker dollar, in turn, boosts commodity prices, an important driver of inflation expectations, while it raises the cost of imported goods for U.S. consumers and companies.

“The real story is about 2022 and beyond,” says Steven Blitz, chief U.S. economist at investment research firm TS Lombard. A broader economic recovery and a push for higher minimum wages should be well established by then and test the Fed’s willingness to let the economy run hot.

But it may be too late for the Fed to start raising interest rates and stop inflation if investors and the broader public believe rising prices are coming back in a big way. That’s where the current policy objectives could work too well, pushing inflation expectations up and persuading investors and consumers that a tipping point has been reached.

A logical response would be a rush for loans in order to buy assets that gain in value from a more reflationary environment, such as gold and real estate. And thanks to the ballooning central bank balance sheet, there are plenty of excess reserves held at the Fed by financial lenders that could feed a surge in loan demand.

For now, bank reserves created by central bank bond purchases are described as “cold money” by Mr. Bianco: they sit in the financial system and are not being lent out into the broader economy.

However, Mr. Bianco says these reserves could become a lot hotter should “more cash enter the economy via a big rise in loan growth.” He worries that “once that starts and feeds on itself, the inflation genie is out of the bottle.”