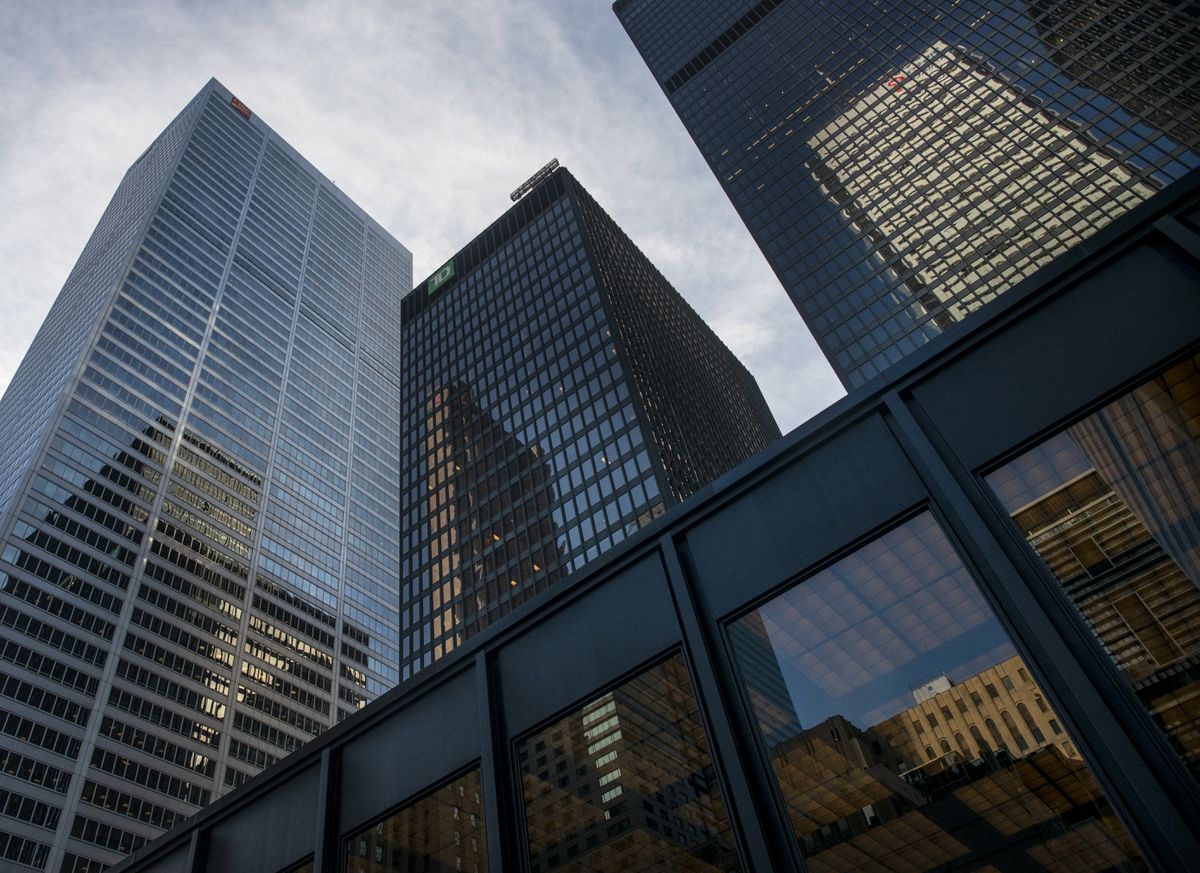 Several of Canada’s Big Six banks are pushing back against an Ontario task force recommendation that would make it harder and more expensive for them to bundle commercial loans with debt and equity underwriting services.

The proposal was made by Ontario’s Capital Markets Modernization Taskforce in a preliminary report published last summer. It is intended to help independent investment banks compete with dealers owned by the Big Six, which dominate investment banking in Canada.

To reinvigorate our capital markets, Ontario must act boldly

The comment letters were sent to the task force in September, and released to The Globe and Mail this week. The task force is preparing a final report, based on feedback it received this fall, that is expected to be delivered to Ontario’s Ministry of Finance in the coming weeks.

The proposal is among the most contentious of the task force’s 47 recommendations, which offer a blueprint for a wide-ranging overhaul of Ontario’s capital markets regime. At the heart of the proposal is the claim that Canada’s large banks engage in so-called “tied selling.” This anti-competitive practice involves making commercial loans conditional on an issuer agreeing to use a bank lender’s own investment dealer for underwriting and advisory services.

In response, the task force recommended strengthening existing prohibitions on tied selling by requiring senior bank officers attest “that no such prohibited conduct has occurred each time the registrant provides such capital markets services to a reporting issuer with whom it had a commercial banking relationship.”

The report also suggested a rule that would require any underwriting syndicate that includes an issuer’s commercial lender to also include at least one “independent underwriter.”

In their comment letters, TD, BMO and CIBC criticized the proposal, arguing that the practice of bundling commercial lending and capital markets services is both legal and advantageous to issuers as long as it is not done coercively and does not breach existing anti-competition rules.

“The reason that both securities and bank regulators permit bundling of services and relationship pricing is that such arrangements operate to the benefit of clients in that they allow clients to negotiate for more advantageous pricing and provide incentives for dealers and banks to compete for clients based on price,” wrote co-authors Roman Dubczak, head of global investment banking at CIBC Capital Markets, and Christian Exshaw, its head of global markets.

“If [the proposal] were implemented, foreign bank-owned dealers may be better placed than Canadian independent dealers to win market share in sectors, for example, where clients have global growth strategies or large credit requirements or need market liquidity,” wrote Bob Dorrance, CEO of TD Securities, and Leo Salom, group head of Wealth Management and TD Insurance.

Independent investment banks, including Canaccord Genuity, Eight Capital and Paradigm Capital, took the opposite view in their submissions. They applauded the proposal on tied selling and encouraged the task force to do more to encourage the participation of independents in underwriting syndicates.

Canaccord CEO Dan Daviau suggested in his comment letter that 20 per cent of all equity syndicates in which an issuer’s lender is participating should be reserved for independent dealers.

“We believe such a requirement will prevent big banks from freezing out smaller players and help independent firms continue to provide access to capital for small and medium-sized companies in Ontario,” Mr. Daviau wrote