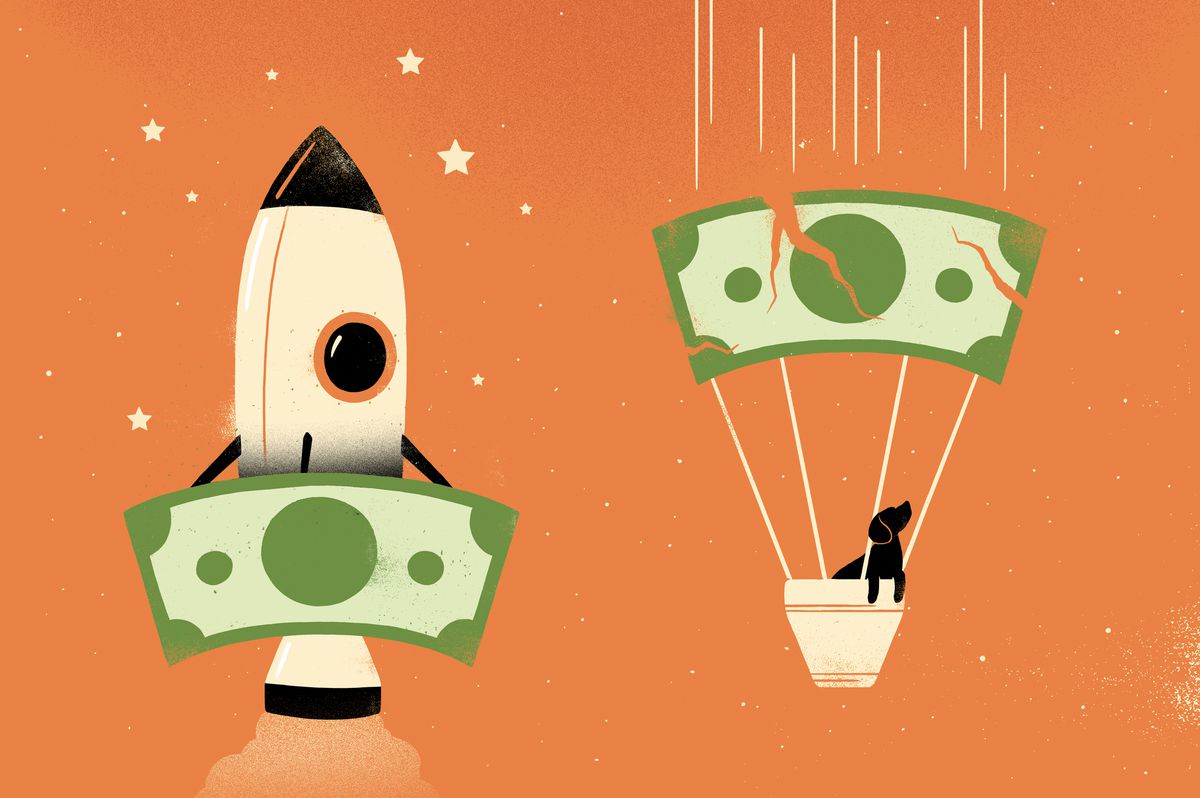 Hands up if you’ve already had enough Star Wars and Marvel superhero content shoved in your face. Well, you’re about to get even more. At its investor day this week, entertainment giant Walt Disney revealed that it plans to add more than 100 movies and shows connected to franchises including Star Wars, Marvel, FX and National Geographic, with much of the new content destined for its Disney+ streaming service. Driven by new programming, the company projected that Disney+ will garner between 230 million and 260 million total paid subscribers by 2024, up from 86.8 million currently. With Disney’s stock hitting a record high on the news, keep an eye out for Marvel’s newest superhero: Almighty Dollar Man.

When you’re working from home every day, it’s hard to ignore cracked bathroom tiles, broken kitchen cabinets and that strange odour coming from the shag carpet in your basement. That helps to explain why the pandemic has spawned a boom in home renovations, to the delight of retailers such as Lowe’s. The shares surged after the company affirmed its full-year outlook, projecting same-store sales will rise about 23 per cent and adjusted earnings per share will climb to between US$8.62 and US$8.72, up from US$5.49 for the year ended Jan. 31, 2020. With all the money they’re making, Lowe’s investors can afford the reno of their dreams.

You know internet criminals have the upper hand when even one of the world’s top cybersecurity companies gets hacked. Shares of FireEye plunged after the cybersecurity firm – which is often hired to investigate high-profile attacks on governments and Fortune 500 companies – disclosed that its own systems were recently breached. The attack used “a novel combination of techniques not witnessed by us or our partners in the past” and was the work of a “highly sophisticated threat actor, one whose …techniques lead us to believe it was a state-sponsored attack,” FireEye said. It didn’t identify the country, but reports said the attack had Russia’s fingerprints all over it. Surely Vladimir Putin will come clean about this soon.

For GameStop investors, the ghost of Blockbuster Video must be looming large in their nightmares. Just as movie buffs stopped frequenting Blockbuster stores when video on demand and streaming took off, video game aficionados can now download titles directly to their consoles or play online games like Fortnite for free. With pandemic-related store closings also weighing on GameStop’s results, the company posted a third-quarter loss of US$18.8-million as same-store sales skidded 24.6 per cent. The company said it expects sales to rebound in the fourth quarter thanks to new consoles from Sony and Microsoft, but plenty of investors are pulling the plug.

You in the sweatpants and hoodie. Go and look in the mirror. Is that the image you want to project to the world – that you’ve basically given up? Well, thanks to the magic of e-commerce, you can now get a wardrobe makeover from the comfort of your computer. Shares of Stitch Fix – which delivers clothing as often as every two weeks based on customers’ fashion preferences, fit and budget – soared after quarterly revenue and earnings topped expectations, driven by a 10.2-per-cent increase in Stitch Fix’s client base. With the company expecting growth to accelerate over the next several quarters, the stock is looking very stylish indeed.