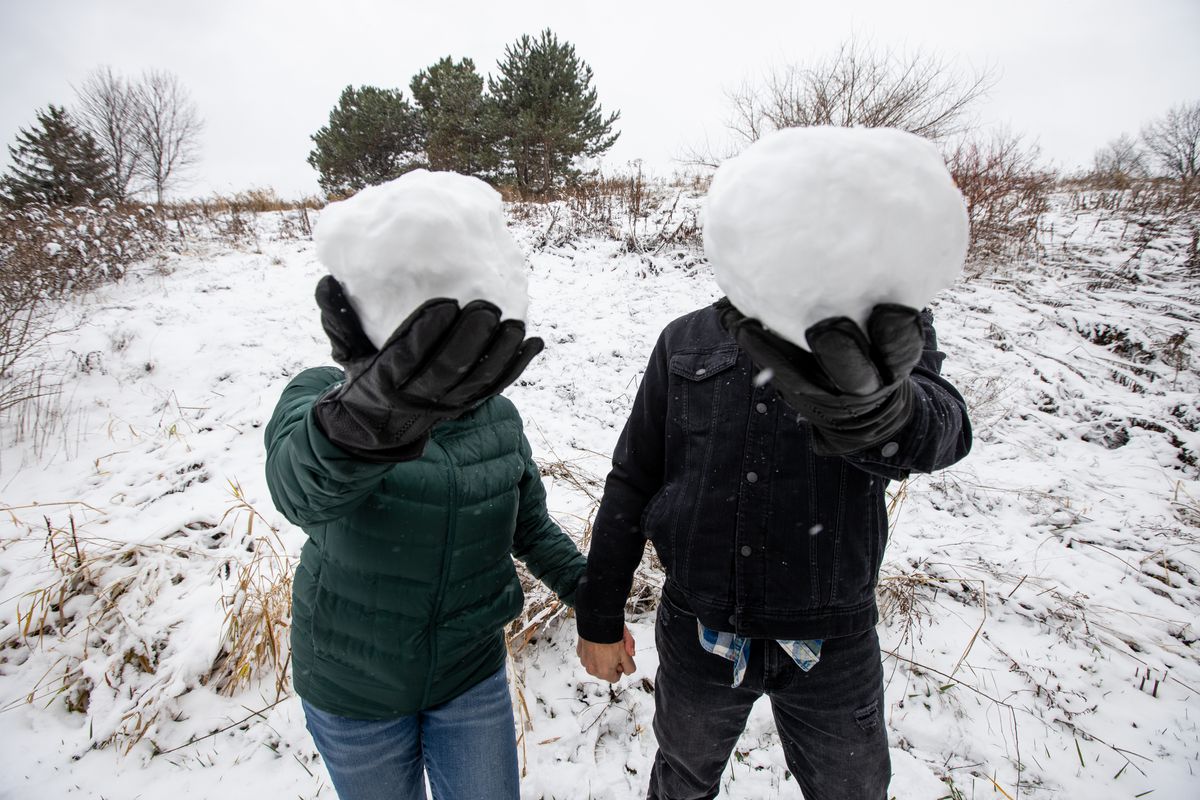 Louise and John have worked hard, raised two children and paid off the mortgage on their suburban Toronto house. They also have two rental units that they plan to sell at some point.

Louise is age 55 and earns $120,000 a year working as a manager in the manufacturing sector. She would like to retire in two years. John is 58 and was laid off recently. He’s living on his severance pay, which will run out in January. At that point he will probably retire, Louise writes in an e-mail. Their children, 18 and 20, are both living at home.

Their questions: Can Louise afford to retire as planned in 2022? “We would stay in the current residence until the children are on their own,” she writes. In time, they plan to downsize to a condo or small house in a less expensive community.

As well, “what is the best strategy to minimize capital gains tax on the rental properties?” Louise asks. “Is transferring the properties to the kids a viable option?”

While Louise and John have substantial assets, they are mainly in real estate ($1.7-million) and registered savings ($1.4-million), including locked-in retirement savings, Mr. Calvert notes. So if they both plan to retire, they will need to set up a withdrawal plan from their combined investments. They should plan after-tax spending of $116,000 a year based on $75,000 of personal expenses, $29,000 in mortgage payments on their rental properties and $12,000 for expenses on their two condos.

As the majority of their liquid assets are held in their registered retirement savings plans, locked-in retirement account and defined contribution pension plan, they will be forced to utilize these accounts early in retirement. They should convert their RRSPs and John’s LIRA to registered retirement income funds (RRIFs) and a life income fund (LIF), Mr. Calvert says. They would have annual minimums that must be withdrawn each year although they could withdraw more, the planner says.

“The minimums from their registered retirement portfolio, along with $21,600 from their defined benefit pensions and $33,000 of gross rental income would fall short of the desired spending figure,” Mr. Calvert says. They’d be about $30,000 a year short, including an amount to cover income taxes. The planner assumes the couple begin collecting Canada Pension Plan and Old Age Security benefits at age 65. “This shortfall implies that they either need to accelerate the withdrawals from their RRIFs or consider selling one of their properties to provide some additional liquid assets,” the planner says.

If they choose to accelerate withdrawals from their registered retirement accounts, every dollar from these accounts will be taxed as income, Mr. Calvert notes. To cover the shortfall, they’d need an additional $43,000 (over and above the minimums). He recommends they balance the withdrawals from their respective accounts to minimize income taxes payable. That’s because RRIF and LIF withdrawals are not eligible for pension income-splitting until age 65.

If Louise and John balanced their withdrawals, their income would be about $63,000 a year each after rental expenses, leaving them in the 29.65-per-cent combined marginal tax rate. This rate of withdrawal would not be sustainable over the long run given their early retirement date, the planner says.

“There is no urgency, but they should consider liquidating one of their rental properties or downsizing their house to add to their liquid savings in the next five years if they want to maintain their lifestyle and liquid retirement assets,” Mr. Calvert says. This would also provide some greater flexibility for future withdrawals by having non-registered joint savings, which is after-tax income, he adds.

If they choose to downsize their house, they would not pay capital gains tax because of the principal residence exemption. If they sold their rental properties, they likely would have a taxable gain, the planner says. If they sell a property for a capital gain, they should scale back their RRIF and LIF withdrawals to the minimum in the year they sell the property, Mr. Calvert says. Selling the two rentals over two different years would avoid a substantial spike in their income in one year, he says.

As for transferring the rental units to their children, if they gift a property the Canada Revenue Agency would consider this to be a deemed disposition and that the assets were sold at fair market value. “This could be troublesome because the taxable gain would be reported but without the actual sale proceeds to pay the taxes.” If they “got clever” and tried to sell the property to their children at a below-market price, the CRA would calculate their capital gain at fair market value, the planner says. “The CRA has special rules that govern non-arm’s-length transactions.”

John and Louise also asked how to reduce their estate taxes. “An ideal family balance sheet from a tax perspective would be having the majority of assets in the tax-free savings accounts and a primary residence, but this can be challenging to achieve,” Mr. Calvert says. By “melting down” their RRIFs/LIF early, they will avoid having substantial RRIF assets being taxed all at once upon the death of the second spouse, the planner says. When they sell the rental properties, “they should ensure to get as much of the proceeds as possible into their TFSAs.”

As well, they could consider putting some of the proceeds of the condo sales into a permanent life insurance policy for their children, the planner says. Permanent life insurance is a policy that provides coverage for your entire life as long as premiums are paid. An appropriate amount of life insurance death benefits can be an effective tax planning tool because the proceeds are received tax-free by their children while also avoiding probate fees. Before contemplating such a policy, it’s important for John and Louise to have a comprehensive financial plan drawn up by a planning professional so they will understand their longer-term liquidity needs.

Finally, a word on their investments. In June, they moved most of their retirement savings to a self-directed investment account. They are sitting with about 35 per cent in cash across their retirement accounts, creating significant “cash drag” on portfolio performance, Mr. Calvert says. “Holding too much cash for too long will make it challenging to sustain their retirement spending goal,” the planner says. Because John and Louise are moving into the withdrawal phase, they should ensure that a good portion of their required withdrawals are funded from portfolio income: stock dividends, bond interest and other income.

“A well-built, globally diversified portfolio generating income from multiple sources should yield in the 3- to 4-per-cent range and give them the opportunity to benefit from the long-term growth in stock prices,” he adds.

The problem: Can they afford to retire early and sustain their lifestyle?

The plan: Retire as planned. Convert RRSPs/LIRA to registered income funds and withdraw money as needed until one of the properties is sold.

The payoff: Not having to worry about running out of investment capital.