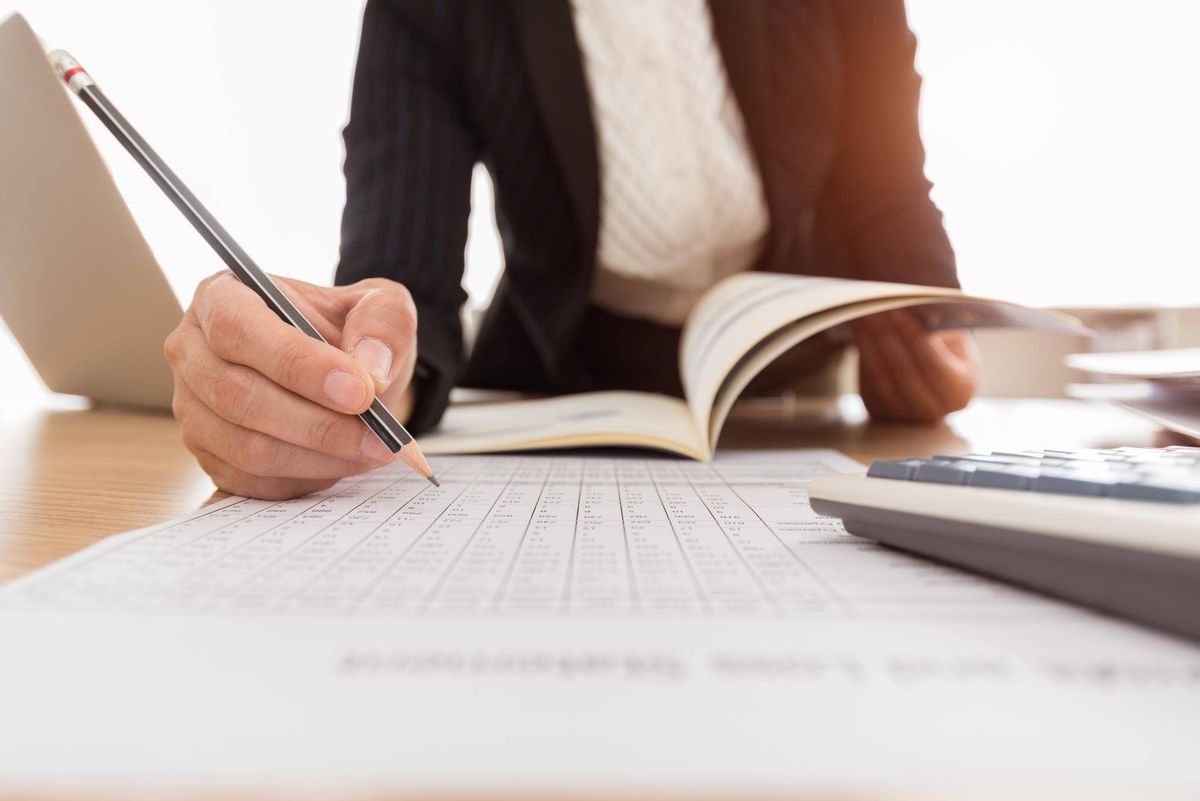 The worst performing stocks of the pandemic have stormed back in recent trading, throwing a popular end-of-the-year portfolio strategy into question.

Tax-loss selling involves dumping some deadbeat stocks in order to claim a loss and offset realized capital gains from other investments throughout the year.

But all of the optimism over COVID-19 vaccines has reversed market patterns, vaulting the biggest laggards to the top of the leaderboard.

Many of the biggest financial casualties of the pandemic, including oil and gas companies, airlines and real estate investment trusts, are up by 30 per cent or more in just a month.

Suddenly, with sentiment shifting rapidly around such names, they’re not such obvious candidates to unload as a tax manoeuvre.

“It makes it tricky,” said Jason Mann, chief investment officer at Toronto-based EdgeHill Partners. “It’s been a tricky year for everything. You generally want these trends to change over some period of time, not overnight.”

In 2020, the stock market has hinged on a few distinct turning points. The first was in February, when it became clear the novel coronavirus would not be contained and a once-in-a-century pandemic was upon us. A brutal bear market followed.

It was only about a month later that financial markets bottomed out, giving way to a forceful rebound led by growth stocks, Big Tech, and stay-at-home names.

The third marketwide change in trend came about a month ago, when a string of positive news around COVID-19 vaccines accelerated plans for mass inoculations and brought a potential end to the pandemic in sight.

That change to the consensus mindset sparked a huge rotation out of growth stocks and into the most beaten-up value and cyclical names.

“It’s a junk rally, which is very typical of what you get coming out of economic downturns,” Mr. Mann said.

Consider what has happened in the Canadian stock market since Nov. 9, when Pfizer Inc. and its German partner BioNTech SE first reported clinical trial results suggesting its vaccine was much more effective than scientists were anticipating.

On average, they gained a whopping 77 per cent in a little over a month. In the year up to the Pfizer announcement, those same five stocks were down by an average of 71 per cent.

The list of recent TSX leaders is full of similarly aggressive reversals among cyclical stocks. Shares in Air Canada were down by 67 per cent up to early November, and have since rallied by 66 per cent. H&R REIT was down by 50 per cent, then bounced by 33 per cent over the same time frame. Gildan Activewear Inc. followed up a 29-per-cent decline with a 31-per-cent gain.

In all examples, the case for tax-loss selling is no longer so compelling. Energy sector shareholders, for example, are finally realizing some long-awaited gains, with the S&P/TSX Capped Energy Index up by 46 per cent in about a month.

“Anyone holding energy stocks today are probably long-suffering shareholders. And if they’re all starting to rally, you might be less inclined to be out of those stocks,” Mr. Mann said.

One way to reap the benefits of tax-loss selling while maintaining exposure is to rotate into alternative stocks in the same industry. Tax rules prevent investors from claiming a capital loss if they repurchase the same security within 30 days. But substituting one oil and gas stock for another, for example, is fair game.

An investor in Suncor Energy Corp., which is down by 44 per cent year to date, might choose to sell their shares and put the proceeds into Canadian Natural Resources Ltd., for example.

A Canaccord Genuity note from last month laid out some other potential switches that Canadian investors might consider before the end of the year, which could help salvage tax-loss selling season.

Those trades include selling Gildan in favour of Aritzia Inc.; selling Knight Therapeutics Inc. in favour of HLS Therapeutics Inc.; and selling Bonterra Energy Corp. and picking up shares of either Freehold Royalties Inc., Torc Oil and Gas Ltd., or Whitecap Resources Inc. (In a deal announced earlier this week, Whitecap is buying Torc in a $565-million all-stock transaction that is slated to close by Feb. 25.)