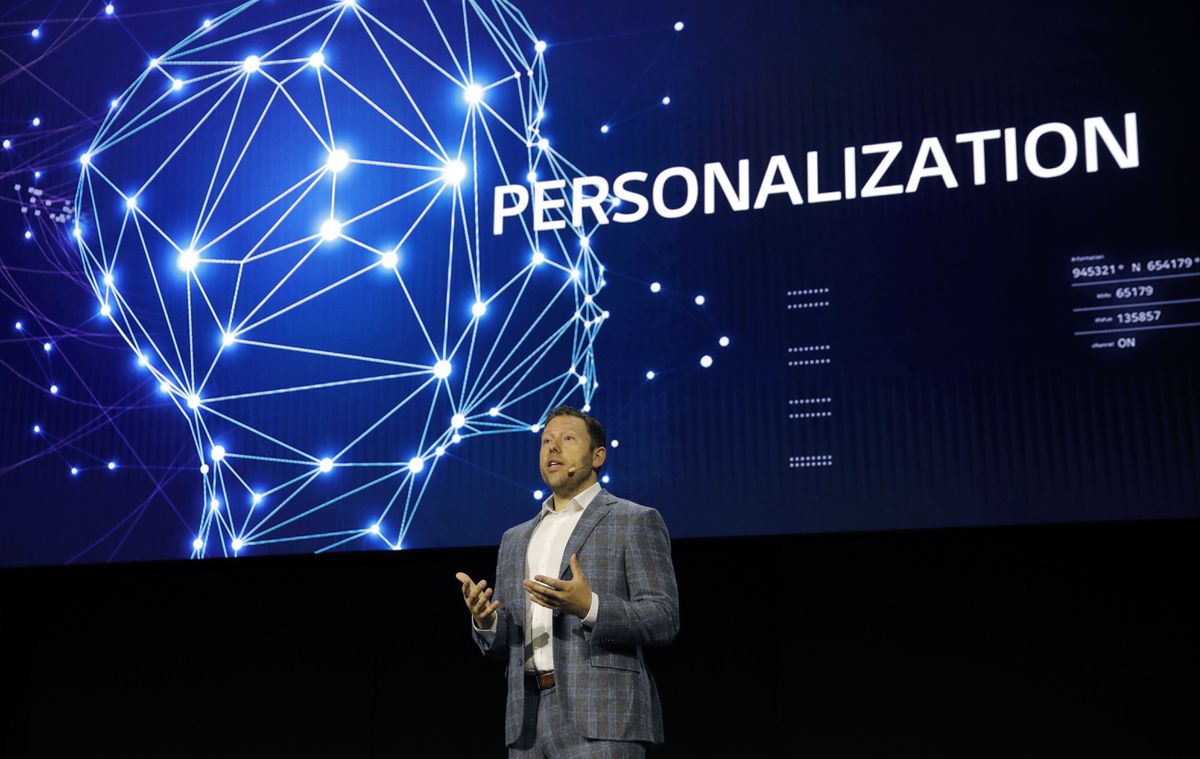 When the news broke last week that Montreal’s Element AI had been sold for parts, there were two conversations happening at the same time.

In the public discourse, where the artificial-intelligence startup spent so much of its short life, the sale was an abject disappointment. Element AI’s reported sale price of less than US$400-million was underwhelming. A significant number of employees were laid off immediately, with their stock options voided.

Canada was supposed to be a global leader in artificial-intelligence (AI) technology – after all, it was Canadian researchers who invented deep learning, supported by Canadian research grants. Backed by one of those pioneering researchers, Yoshua Bengio, and with more than a 100 PhDs on staff, Element AI was supposed to be Canada’s shot at becoming a global AI powerhouse. It drew attention through extensive marketing, lobbied politicians and officials, and secured US$25-million from the Quebec government and another $5-million from Ottawa, as well as several photo ops with Prime Minister Justin Trudeau. It was never entirely clear what Element AI was selling, or whether there was even a real business behind it, but that just added to the mystique.

Indeed, the Element AI sale had all the hallmarks of an “acqui-hire” – the industry term for when a buyer doesn’t care for the products or technology; they’re buying talent. In a tight labour market, it’s common to buy a company employing 50 qualified engineers or data scientists and lay off everyone else, rather than trying to hire 50 qualified persons by yourself.

Among some business leaders of the Canadian technology sector, however, the Element AI sale sparked a different conversation. Many of us knew this day was coming and we know that it will happen again because Element AI was a symptom of a larger problem.

In Canada, we often get sucked into the hype that global tech companies spin and feel flattered when they consider us in their expansion plans. We buy stories about the hot new startup that’s going to change the world. We like dreaming that Amazon will build its second headquarters here, or that Sidewalk Labs will remake Toronto’s waterfront into a whiz-bang sci-fi smart city. It’s tempting to believe that economic and social issues will be solved by a group of techies in an afternoon of whiteboarding, and policy makers love the prestige of big foreign tech companies with household names.

What Canada isn’t good at is the unglamorous, hard work required to build a strong, homegrown technology sector. We boast about being an AI “powerhouse” but still have no national data strategy, despite the fact that data is a critical input for AI. According to the World Intellectual Property Organization, Canada is the only country to see a decline in AI patent filings over the past three years. We lament the sale of Canadian technology companies to foreign buyers but have yet to update our foreign-direct-investment guidelines for the sale of strategic technologies. We wring our hands when media reports a transfer of taxpayer-funded IP to Huawei but have no strategy to manage transfers of sensitive or economically valuable publicly funded research.

Canada’s former ambassador to China, David Mulroney, told a parliamentary committee this week, “Ottawa is a town that is in love with policy ideas and bored to tears by policy implementation – by the details of how things actually get done.”

Rather than doubling down on hype, our policy community needs to do the hard work of designing a national data strategy that guides the use of data for commercial and non-commercial purposes. A comprehensive strategy would allow Canadian companies to reap the benefits of the data revolution, while protecting our citizens from the harms that come with data misuse.

We need to update the Investment Canada Act to include 21st-century strategic technologies such as cybersecurity, AI and quantum computing and develop a set of rules for transfer of strategic IP from our universities.

Finally, we need to invest in real stars of the Canadian technology sector whose success often goes unnoticed. Companies such as Coveo and Imagia, both Quebec-based AI companies which are growing rapidly, don’t get the fawning profiles in major tech publications and visits from the Prime Minister, but they are the true leaders in AI in Canada and they are recognized as such outside our borders.

We need our politicians to throw their support behind market-proven, growing Canadian technology companies by offering public endorsements, strategic capital and active dialogue on critical policy issues. The Element AI acquisition stings because so many people got sucked in by the hype and pinned our AI hopes on one company. It was easier to believe in the dream, rather than doing the hard work of developing comprehensive strategies for success in the global innovation economy.

The Element AI sale offers many important lessons. Let’s hope Canadians are open to learning them and avoiding another disappointment.