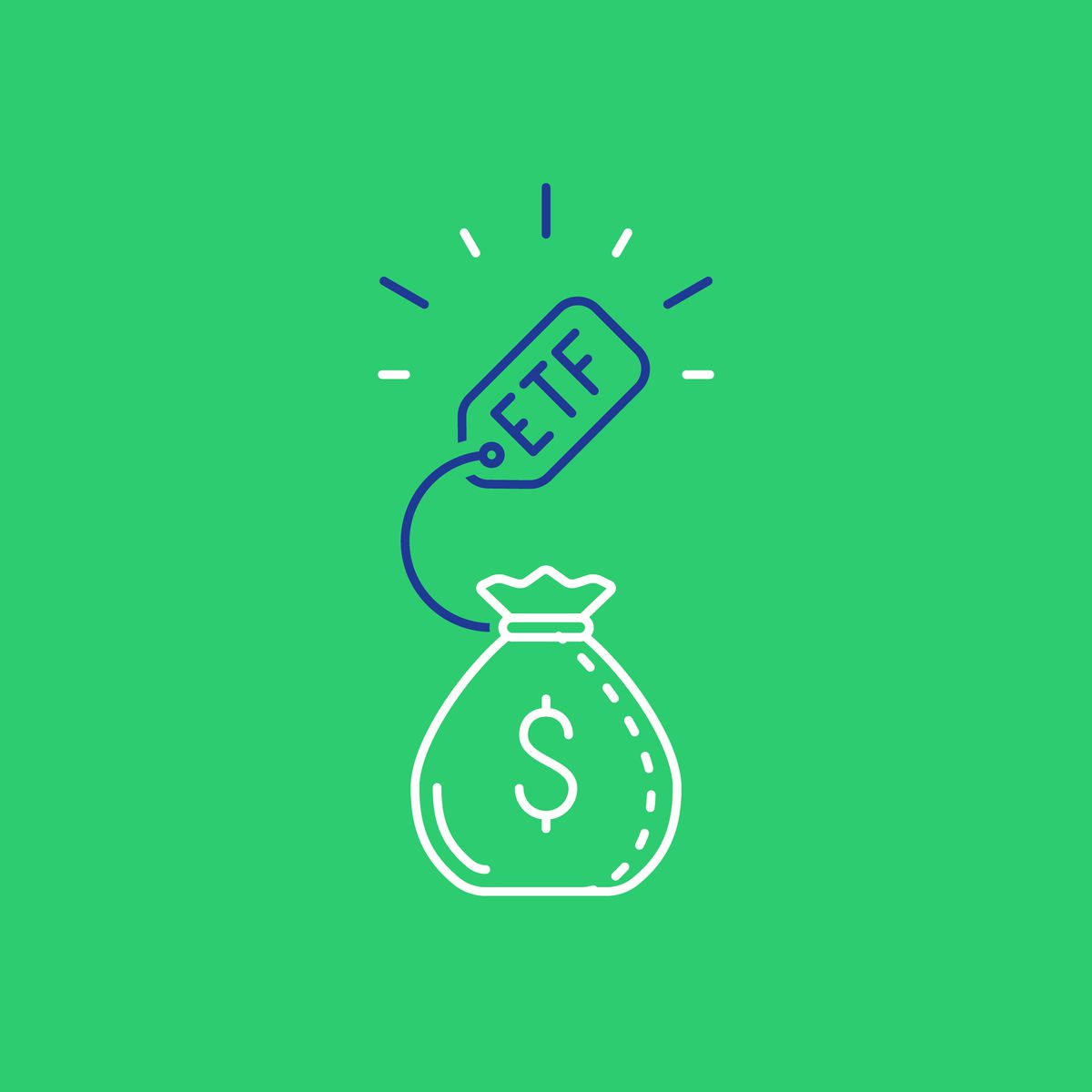 Keen investor interest in the renewable energy sector has sent exchange-traded funds that cover it soaring this year.

He describes President-elect Joe Biden’s climate-friendly policies, in particular, as a “tailwind behind solar, wind and other green investment.”

Prices of some pure-play clean energy ETFs have posted triple-digit returns so far this year, with Canadian companies among their top holdings.

Still, investors seeking Canadian-listed renewable energy ETFs have few options. Mr. Straus notes the Canadian market has no ETFs entirely focused on renewables, for the time being. Harvest ETFs filed a prospectus in early December for its Clean Energy ETF (HCLN), which should list in Canada soon. In the meantime, investors seeking to go green still have plenty of choice:

BMO’s Equal Weight Utilities ETF (ZUT-T) offers the highest exposure with about 66 per cent of its holdings involved in clean energy, Mr. Straus says. Another is the iShares S&P/TSX Capped Utilities Index ETF (XUT-T), with about 55 per cent exposure. Both have management expense ratios (MERs) of about 60 basis points – similar to most clean-energy themed U. S-listed ETFs.

Their portfolios also include Canadian renewable companies among top holdings, including Brookfield Renewable Partners LP and Northland Power Inc. ZUT has outperformed XUT so far this year, returning about 23 per cent as of Dec. 7 compared with about 13 per cent for XUT.

BMO’s Equal Weight Utilities ETF (ZUT-T) offers the highest exposure with about 66 per cent of its holdings involved in clean energy, Mr. Straus says. Another is the iShares S&P/TSX Capped Utilities Index ETF (XUT-T), with about 55 per cent exposure. Both have management expense ratios (MERs) of about 60 basis points – similar to most clean-energy themed U. S-listed ETFs.

Their portfolios also include Canadian renewable companies among top holdings, including Brookfield Renewable Partners LP and Northland Power Inc. ZUT has outperformed XUT so far this year, returning about 23 per cent as of Dec. 7 compared with about 13 per cent for XUT.

In contrast, the U.S. market has about a dozen renewable energy ETFs from broad-based global funds to those narrowly focused on solar and wind. Many have posted much higher returns year-to-date than the Canadian options.

That’s certainly the case for the sector’s largest, iShares Global Clean Energy ETF (ICLN-Q). With about US$3-billion in assets under management (AUM), it offers a blend of clean energy producers – about 55 per cent of holdings – and companies involved in technologies and equipment for clean energy production.

“When it comes to renewable energy ETFs, there’s a spectrum of investment,” Mr. Straus of National Bank says, with ICLN on one end and Global X CleanTech ETF (CTEC-Q) on the other. CTEC, up by about 20 per cent since it launched in October, invests only in clean energy technology companies.

Another is the VanEck Vectors Low Carbon Energy ETF (SMOG-A) that “sits in the middle” with about 20 per cent of AUM involved in energy production, he says.

SMOG’s price has increased by about 95 per cent so far this year “and onereason is Tesla is its largest holding,” Mr. Nash says.

ICLN, meantime, is up about 98 per cent year-to-date. It also has among the lowest MERs in the sector at 0.46. CTEC’s management expense is 0.5 per cent while SMOG’s MER is around the industry average at 0.62 per cent, says Lara Crigger, editor-in-chief at ETF Action.

“Clean energy ETFs by and large have not experienced the same cost pressures that we have seen in broader ESG (environmental, social and governance) ETFs.”

Although ICLN and SMOG have done well, others have done better, including the Invesco WilderHill Clean Energy ETF (PBW-A) and First Trust NASDAQ Clean Edge Green Energy ETF (QCLN-Q). Both are up about 150 per cent year-to-date, Ms. Crigger says. Both are among the largest in the sector, with between US$1-billion and US$2-billion in AUM, and around the industry average for MERs at 0.6 and 0.7 per cent, respectively.

But the best-performing clean energy ETF so far this year is focused solely on solar; the Invesco Solar ETF (TAN-A). Up nearly 170 per cent year-to-date.

“A lot of that (performance) is based on the Biden win,” Ms. Crigger says.

Adding to its performance is the ETF holds many large semiconductor makers, “which have had a pretty good run.” The ETF is also the second-largest ETF by AUM at US$2.7-billion and has an MER of 0.71 per cent.

One risk for investors is that these high-flying ETFs could drop if the U.S. Senate remains Republican-controlled following the Georgia run-off elections, which would dampen the likelihood of the Biden administration’s ambitious climate change plans involving a big push towards renewables.

Other utility-focused ETFs may offer less near-term downside risk, such as the First Trust Global Wind Energy ETF (FAN-A), up about 44 per cent so far this year.

”FAN has more than half of its portfolio in utilities,” Ms. Crigger says about the fund with a 0.62 per cent MER. “It’s more of a slow and steady wins the race play.”

The same can be said about Global X YieldCo & Renewable Energy Inc ETF (YLCO-Q), up by about 17 per cent this year with an MER of 0.65 per cent.

“There is a little bit of irony here that to get significant exposure to these wonderful Canadians renewable energy utilities inside of an ETF, you have to buy a U.S.-listed fund,” Mr. Nash says.

Additionally, the sector is still slightly down or flat from its last boom a decade ago following the election of Barack Obama.

Yet while this latest bull run likely has more sustainable tailwinds, the former should serve as a warning, Mr. Straus adds.

”It’s just a kind of cautionary tale not to get carried away with themes that seem like such a sure bet.”