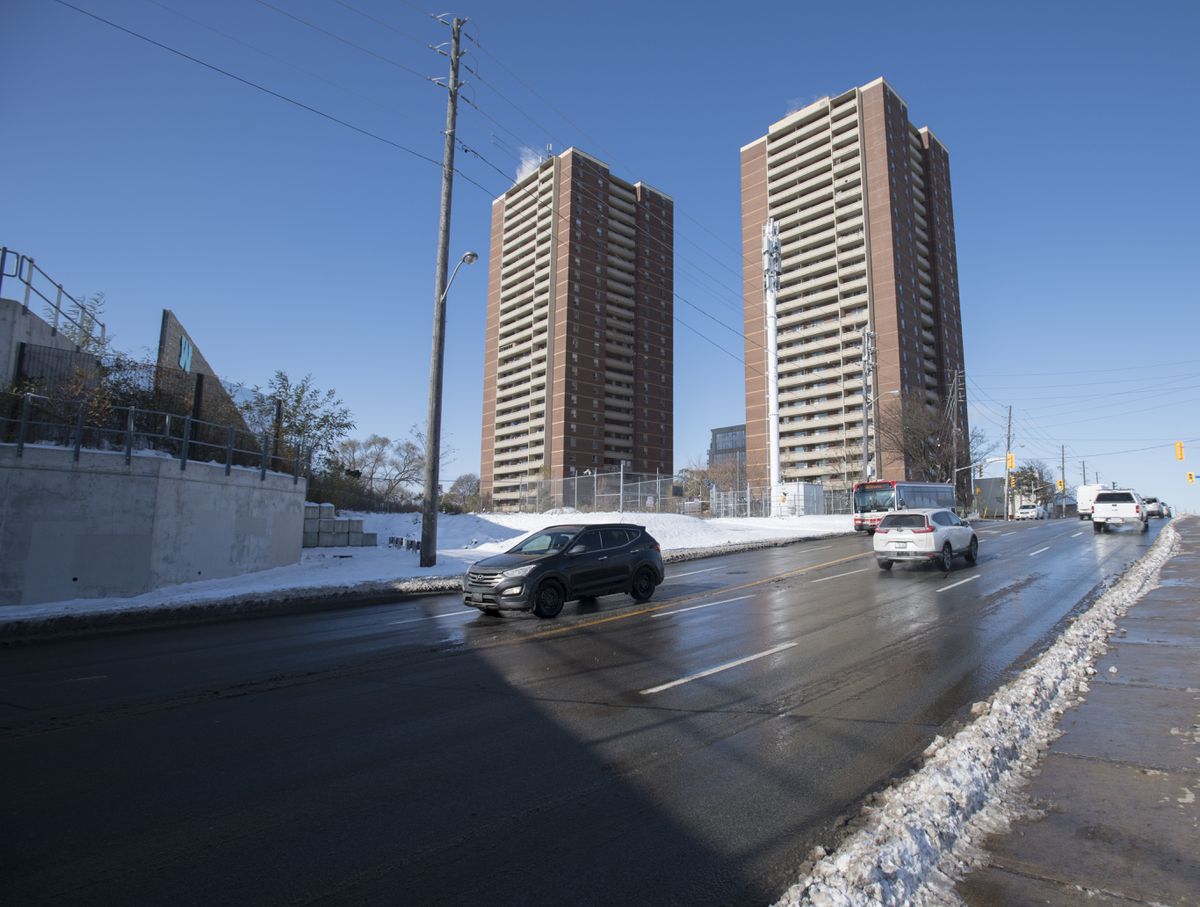 Intense demand for Canadian apartment buildings has come roaring back, despite the pandemic, reigniting bidding wars between institutional investors for rental towers across the country.

With private buyers lining up in spades again, older properties have become prized assets – especially those with recent vacancies. These buildings tend to charge rents far below market rates, which gives prospective investors a better chance to quickly increase vacant unit rents once the economy recovers.

New rental developments, meanwhile, have lost some of their lustre. Rents in these properties were often priced at the high end of the market pre-COVID, in line with condo units, and the pandemic has hit this sector the hardest because international students have not flooded major cities as usual and many Airbnb units are being converted to long-term rentals, which boosts supply.

The renewed hunger for rental properties, seen in a surge of bidding wars this fall that would routinely draw 10 or more interested buyers, technically extends a trend that erupted one year ago when Starlight Investments bought a portfolio of 44 dated suburban rental buildings for $1.7-billion. It was among the steepest valuations in Canadian commercial real-estate history, relative to the properties’ rental income.

But as the pandemic engulfed the globe this spring, fuelling a national lockdown, Canadian apartment-building sales ground to a halt. In an instant, investors grew terrified by the prospects of plunging rent collections and mass unemployment, largely freezing the transaction market for multi-family properties, as rental buildings are referred to in commercial real estate.

Such fears are now quickly disappearing, at least among institutional buyers such as real estate, private equity and pension funds. Rent collections remained remarkably stable throughout the pandemic, never falling below 97 per cent at Canada’s largest publicly traded multi-family REITs, and now that vaccines seem to be around the corner, sophisticated money managers are scrambling to buy Canadian rental buildings all over again.

“The irony is,” said Brian Kriter, an executive managing director at Cushman & Wakefield, the market for Canadian rental buildings is “the most competitive it’s ever been.”

Minto Apartment REIT recently bid aggressively on a large rental property known as Le Cartier in downtown Montreal next to McGill University, according to senior vice-president Dan Dixon, but didn’t even make it to the second round of bidding despite knowing the market well after some acquisitions there last year.

Cap rates, as they are commonly known, are the rate of return owners expect to earn on a property, measured by comparing anticipated rental income to a building’s value. The more expensive a property, the lower the cap rate. Five years ago, the average national cap rate was 5 per cent, according to CBRE Research.

Many of the market fundamentals fuelling investor demand were in place pre-pandemic. Chief among them, Canada had seen hardly any new rental development for decades, which meant roughly 80 per cent of the country’s entire supply of apartment buildings was constructed at least 35 years ago, according to Starlight Investments.

For a while, the condo boom added enough new rental units to satiate rental demand, because many owners would lease their units, but over time the demand overwhelmed supply, especially for more affordable rental units in major cities. The mismatch was only exacerbated by higher immigration targets set by the current federal government.

Because there hasn’t been enough supply of new units, the national vacancy rate fell to close to 2 per cent last year, according to Canada Mortgage and Housing Corp., and average national rents grew between 4 per cent and 5 per cent per annum in 2018 and 2019. These increases were even more dramatic for select properties, and just before the pandemic hit some large, multi-family building owners reported rents jumping 25 to 30 per cent when a tenant turned over.

“Any time you can combine defensive attributes [such as low vacancy] with growth, that’s the holy grail for investors,” CBRE vice-chair Paul Morassutti said in an interview.

What’s changed one year later is that investors can fund any purchases at even lower rates than before. In commercial real estate, mortgages are often priced off of 10-year Government of Canada debt. The yield on these bonds has fallen by almost half to 0.8 per cent over the past year.

However, a sharp reduction in the number of newcomers to Canada, fuelled by the pandemic, has been a headwind this year. In major cities such as Toronto, dwindling numbers of international students have hit condo unit prices, and rents have been falling, especially for newly constructed apartment buildings.

Remedying this, the federal government has already pledged to significantly boost immigration levels, with the goal of bringing in 1.2-million newcomers over the next three years – a move that satisfies many institutional real-estate buyers who have ample capital to think in years, not months. “Investors in apartment properties are looking through 2020 and 2021,” Minto’s Mr. Dixon said.

The demand isn’t spread evenly coast to coast. Most notably, cities with heavy exposure to the energy sector, such as Calgary, have seen occupancy rates fall more than others. Still, the average drop in these markets of 3 to 5 per cent this year, according to a CBRE survey of landlords, is only slightly more than the national average drop of 1 to 2 per cent because wage support from the federal government, both through the Canada Emergency Response Benefit program and the employer wage supplement, has cushioned the blow. Calgary-based Boardwalk REIT still collected 98 per cent of its rents this spring, and this figure has ticked higher since.

The bigger disconnect is the discrepancy between prices of buildings sold in private markets and the valuations of publicly-traded apartment REITs that own these same types of properties. “In the transaction market, valuations are going through the roof,” CAP REIT’s Mr. Kenney said. “In the public markets, apartment REITs are trading way below net asset values.”

CAP REIT’s market value remains 18 per cent below its record high set in early March, even though it has collected 99 per cent of its rents this year. The company is also trading below its net asset value, which means that, theoretically, it could sell every property one by one and earn more than its market value. Minto is in the same boat.

There are many theories as to why this difference exists. For one, REITs tend to be owned by retail investors, and they may be skittish about commercial real estate in general, given all the fear in the retail and office sectors. On Thursday, retail real-estate giant RioCan REIT slashed its monthly payout by one-third.

But Minto’s Mr. Dixon is frank when asked to explain it. “I wish I knew,” he said, “because then we could do something to address it.”