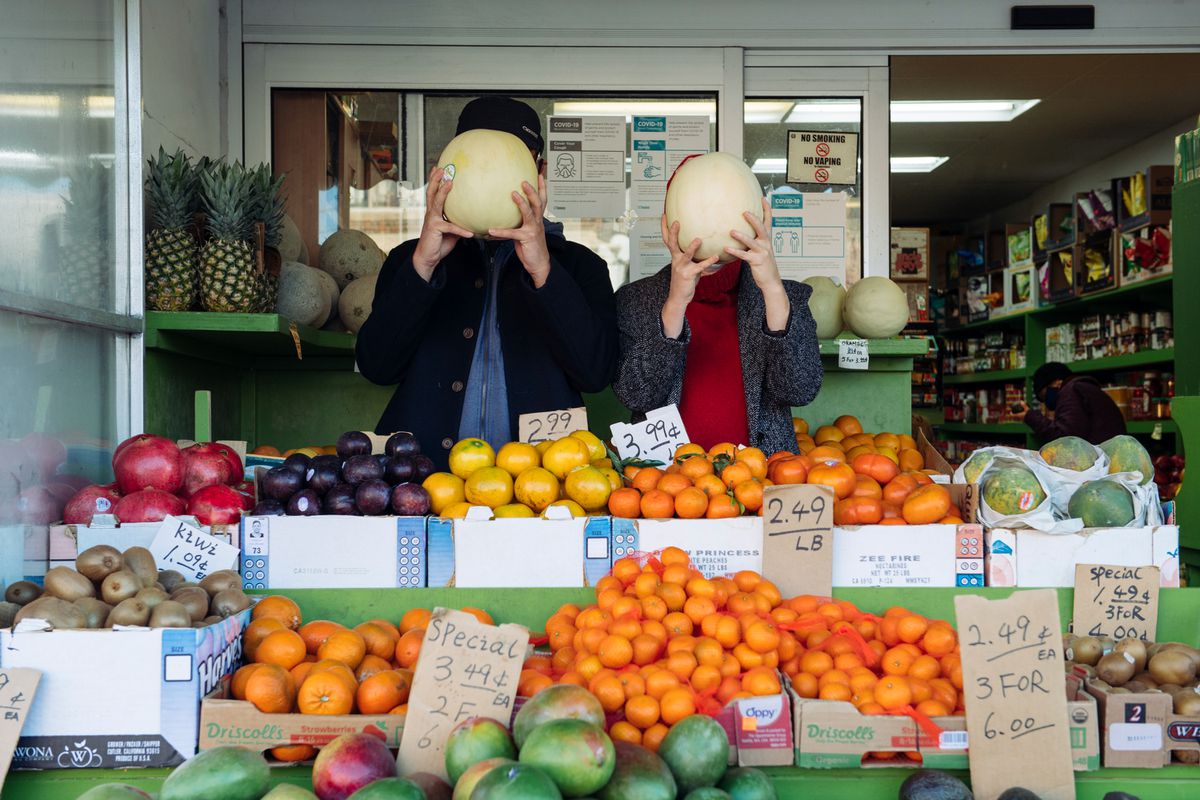 As a government employee, Ryan has a defined benefit pension plan indexed to inflation that will pay $62,245 a year starting at the age of 60, plus a bridge benefit of $12,085 to 65. He also has a defined contribution pension plan from a previous employer. Tracy has a group registered retirement savings plan (RRSP) – to which both she and her employer contribute as well as a small defined benefit plan from a previous employer.

One of their main questions concerns Ryan’s government pension – should he choose a 60 per cent survivorship benefit or a 75 per cent one? “We want to be financially healthy if we each live to 100 or even longer,” Ryan writes in an e-mail. “Since Tracy is younger, does it make sense to take [my] pension with 75 per cent survivorship, covering Tracy if she lives longer?” he asks. He also asks when to begin taking government benefits and what is the most tax-efficient way to withdraw money from their savings.

Their retirement spending goal is $84,000 a year after tax.

Next, Mr. Sears looks at the couple’s Canada Pension Plan and Old Age Security benefits. Ryan is entitled to 82.5 per cent of the maximum CPP benefit and Tracy 55 per cent. If they delay the benefit to the age of 70, they will get 42-per-cent more, the planner says.

“To optimize their CPP benefits, it would be better for them to take them at age 70 if they believe they will live to age 100,” Mr. Sears says.

“Under all of the scenarios in which they both live to their age 100, retirement is achievable starting at Ryan’s age 60,” the planner says. Assuming they choose the 75 per cent survivor benefit and start CPP at 70, Tracy will have investment assets of more than $2-million at the age of 100, plus the value of the principal residence and the cottage property, Mr. Sears says.

There are a number of stages in retirement where they will have new income streams coming in, the planner says.

The first stage would be in 2023 when their main retirement income source is Ryan’s DB pension. In this stage, Ryan’s pension alone wouldn’t cover all of their expenses. Because they can split his pension income, they both will be in relatively low tax brackets, the planner says. “In this case it would be optimal to start drawing down some of their registered assets to help smooth the taxes throughout retirement.” Taxpayers must convert their RRSPs to registered retirement income funds (RRIFs) and begin making mandatory withdrawals when they turn 72.

If they delay CPP benefits to the age of 70 and also put off withdrawing from their registered assets to 72, they would have a significant increase in taxes payable along with the potential for some of their Old Age Security benefits to be clawed back, Mr. Sears says. He recommends they target around $55,000 of taxable income each to cover their lifestyle expenses, which will have risen in line with inflation. “This could be done by taking some lump-sum withdrawals from their RRSP accounts,” the planner says. To do so, they would not need to convert their RRSPs to RRIFs. The withdrawals can be staggered so that only 10 per cent is withheld for income taxes. “[Tax-free savings account] contributions should continue, and they could be made by a transfer from their non-registered account into the TFSAs.”

The second stage would be when Ryan begins collecting government benefits. During this stage the additional government benefits still wouldn’t cover the cash flow needs, the planner’s projections show. Tracy would then withdraw from her registered accounts to top up her income needs.

The final stage would be when Tracy begins collecting government benefits. “At this point cash flow is covered and a surplus cash flow begins,” the planner says. Any surplus should be reinvested in their TFSAs if the room is available.

The problem: Can they afford to retire from work in three years? Which survivor benefit option should Ryan choose for his DB pension?

The plan: Retire as planned, choose the 75 per cent survivor benefit option, consider deferring CPP to the age of 70.

The payoff: A tax-efficient plan to make best use of their money.