Bankers brace for a bonus season like no other

Canada’s big banks set aside $16.2-billion for performance pay this year. With that big a pie to share, you’d think everyone would be happy with their slice.

Think again. In a COVID-19 pandemic that turned investment banking upside down, along with just about every other business, compensation is a hot-button issue on Bay Street. Last week, as the bank-owned dealers began telling employees what their annual bonus cheques will be, there were plenty of surprises, both negative and positive.

“There will be a lot of disappointed bankers this year,” said Bill Vlaad, founder of executive search firm Vlaad & Co. He said traders who oversaw record amounts of stock and bond trading are receiving smaller payouts than they expected. The cold view from leaders is that trading clients are often doing business with the bank, not the individual.

At the other extreme, Mr. Vlaad said bosses are trying to “finesse” their approach to compensation by giving healthy bonuses to merger and acquisition specialists and restructuring experts who were largely idle from March to the summer, while businesses were locked down, on expectations their skills will be needed next year.

Overall, performance pay was up 3.9 per cent compared with last year for all employees at the Big Six banks, with Toronto-Dominion Bank and Royal Bank of Canada leading the pack by increasing bonuses by 6 per cent. However, according to Mr. Vlaad and bankers at every investment dealer, there is far more variation in bonus pay in 2020 than in previous years. A managing director who earned $3-million this year could be sitting next to another managing director who took home $300,000.

The gap reflects enormous disparity between sectors – bankers who deal with mining or technology companies worked flat out this year while those in the slumping energy sector handled relatively few deals. The split between haves and have-nots also reflects the fact that a few large transactions dominated the year, including share sales from Shopify Inc. and Nuevi Corp. The handful of banks that worked on these deals – including foreign-owned firms such as Goldman Sachs, Credit Suisse and Barclays – generated significant fees, while the majority of Bay Street dealers missed out.

Investor interest in mining and tech companies also played to the strengths of the independent investment houses, rather than the bank-owned dealers. Plenty of bankers at smaller Bay Street firms, such as Cormark Securities Inc. and Canaccord Genuity Group Inc. can head into the holidays with big bonus cheques.

“At an independent, because you don’t have the noise of all the other non-capital markets groups that you do at a bank-owned dealer, there’s a more direct link between how well you do individually or how the firm does as a whole and your bonus,” said Alfred Avanessy, head of investment banking at Toronto-based Cormark Securities. 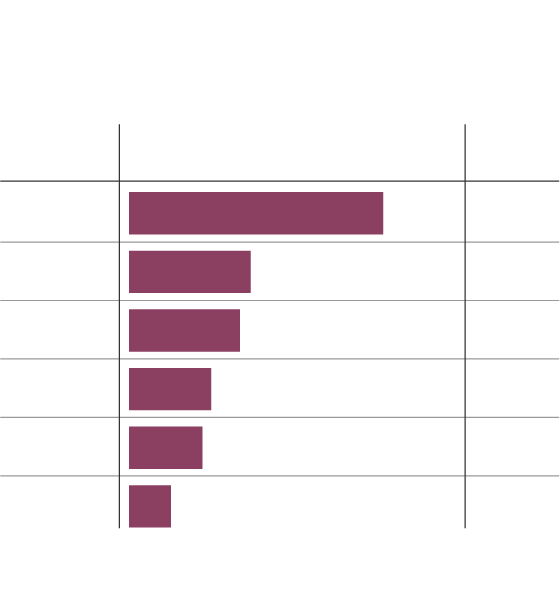 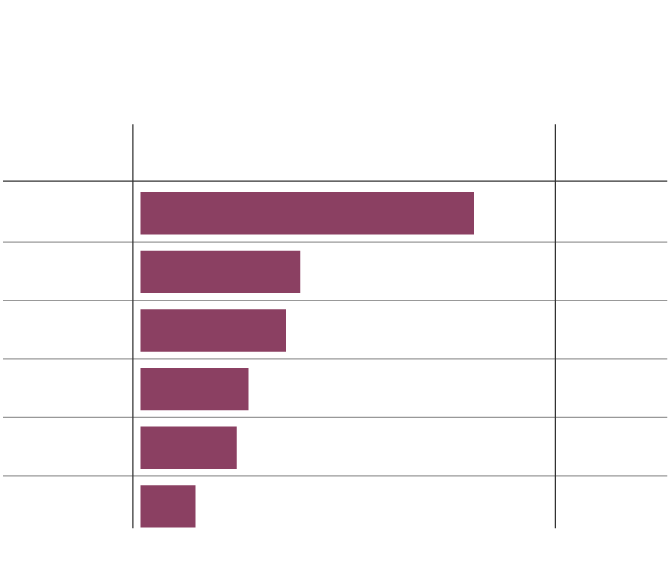 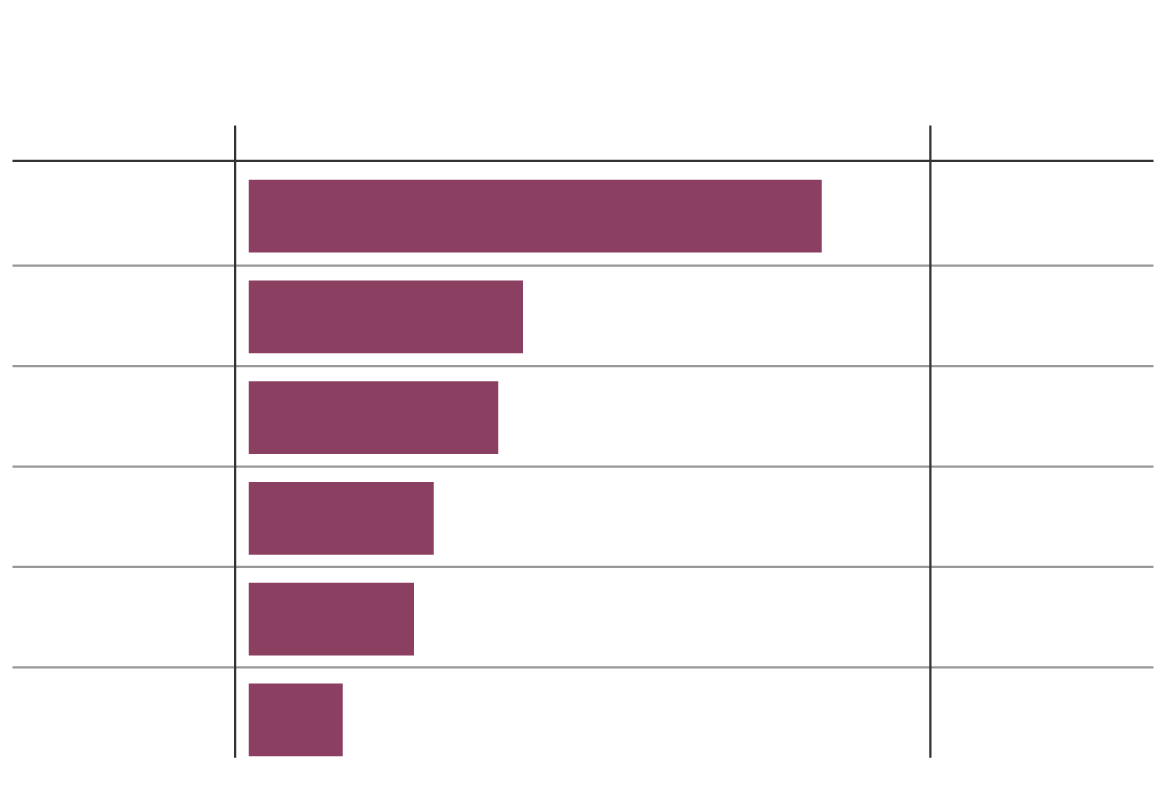 “You don’t have as much downside protection as you do at a bank, but your upside also isn’t as capped as it feels like at a bank-owned dealer,” he added. Many independents, like bank-owned dealers, have done well throughout the pandemic. Trading desks benefitted from market volatility early in the pandemic. And after a slowdown in equity underwriting in the spring, deal flow picked up rapidly in the summer.

Looking ahead, there’s an expectation that Bay Street will adapt to a postpandemic world by doing more with less, continuing a decades-long trend of employing more technology and fewer people. “We expect some serious culling of professionals in the coming months,” said Mr. Vlaad. “Currently, the cost structure at bank-owned dealers is inefficient and that reduces bonus pools.”

For survivors, that may mean an even larger slice of the bonus pie next year.