The CPP premium hike for 2021 looks bad, but it will do a lot of good 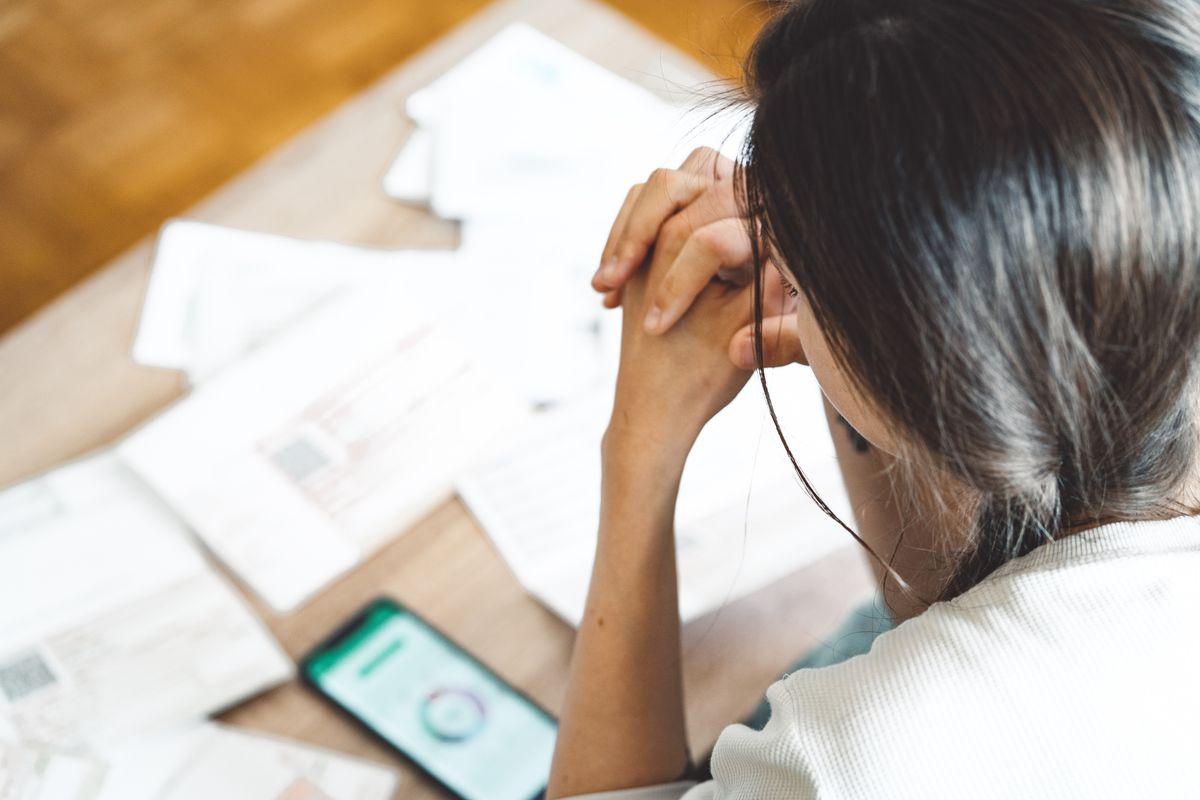 In a year of plenty, we’d shrug off the coming increase in the amount of our paycheques that goes toward Canada Pension Plan premiums.

But this is the year of plenty awful. Both employees and their employers have good reason to complain about how much more they’ll pay into the CPP in 2021 and just as good reason to accept it as what’s best for the country.

A one-two punch of CPP premium increases are coming. First, the contribution rate for both employees and employers goes to 5.45 per cent next year from 5.25 per cent in 2020. Second, the amount of income this increase applies to will grow to $61,600 from $58,700. This means you’ll pay the higher contribution rate on an extra $2,900 in income next year, an unusually high increase.

Let’s hope this does not happen. The reason we have the CPP is to provide a reliable base of retirement income for people who may, for reasons like the pandemic, not be able to save enough for retirement on their own. If we start handing out breaks on CPP premium increases, then there will be a negative impact later on benefits.

The increase in contribution rates has been on the books ever since Ottawa and the provinces agreed a few years back on a plan to improve CPP benefits for future retirees. The surprise in this year of the pandemic is that the amount of your annual income that the increase applies to has lurched ahead.

Next year’s rise in the yearly maximum pensionable earnings – called the YMPE in the pension biz – comes to 4.9 per cent. A typical YMPE increase is in the 1-per-cent to 3-per-cent range, a discrepancy that recently caught the eye of financial planner David Field of Papyrus Planning. “How did YMPE jump so high?” he said by e-mail. “That is the question that needs answering.”

The YMPE is based on the year-over-year increase in the average level of earnings for the 12-month period to June 30, Andrew Zur, principal at the human-resources consulting firm Morneau Shepell, said in an interview.

Wait, what? In a pandemic that has shut parts of the economy down at least temporarily, people were making 4.9 per cent more than they were 12 months earlier? Mr. Zur said this increase results from the fact the workers who lost their jobs in the pandemic were disproportionately in the low- and middle-wage bracket. Take them out of the calculation and you end up with a higher average wage.

Mr. Zur pointed out the average wage in June alone was actually 9 per cent higher than in the same month of 2019. “So, the full impact of COVID was not reflected in this year’s YMPE,” he said. “It actually could be reflected in next year’s YMPE as well.”

A sharp increase in the YMPE isn’t just a takeaway, though. “They’re taking in more money, but they’re also going to be paying out more as a result of the higher YMPE,” said financial planner and retirement expert Alexandra Macqueen.

She explained while in the work force, the CPP retirement benefits you build are increased every year by the YMPE. A larger than usual jump in the YMPE in 2021 and maybe 2022 will nudge your ultimate CPP payouts a little bit higher than you might otherwise have received. Note: After you retire and start CPP benefits, your payments rise annually by the rate of inflation.

Lower income people will be less affected than high earners by the premium hikes coming for CPP next year. If you make $30,000 or $40,000, the higher YMPE is immaterial and only the contribution rate increase applies. Also, there’s a $3,500 basic exemption amount on earnings. The higher rate applies only on earnings between that amount and the YMPE.

Call it bad timing to increase premiums for the CPP in a pandemic, but not bad policy. Those people hurt financially by COVID-19 will need the CPP more than ever when they retire.