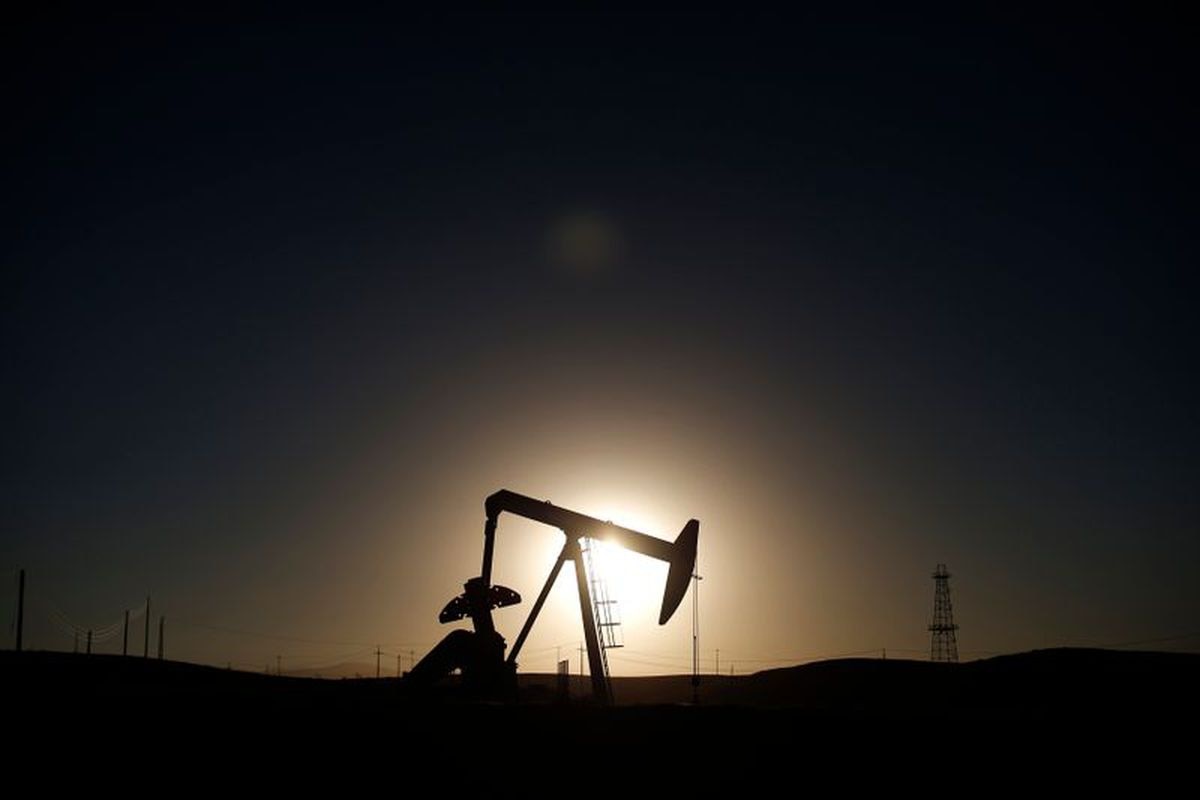 Oil prices were steady on Wednesday as the market awaits a pact from producers on output and Britain became the first country to approve a COVID-19 vaccine for use, boosting hopes for a future recovery in oil demand.

Prices were hit by a surprise build in oil inventories in the United States and as OPEC and its allies created uncertainty with a two-day delay to a formal meeting to decide whether to increase production in January.

The numbers came after the Organization of the Petroleum Exporting Countries (OPEC), Russia and other allies, a group known as OPEC+, postponed talks on next year’s oil output policy to Thursday from Tuesday, according to sources.

The group this year imposed production cuts of 7.7 million barrels per day (bpd) as the coronavirus pandemic hit fuel demand.

It had been widely expected to roll those reductions over into January-March 2021 amid spikes in COVID-19 cases.

But the United Arab Emirates (UAE) said this week that even though it could support a rollover, it would struggle to continue with the same deep output reductions into 2021.

He said market expectations were still leaning towards the extension of the current tranche of cuts through the first quarter of 2021, though “full in the knowledge that anything less would trigger a brutal selling frenzy.”

Britain on Wednesday became the first western country to approve a COVID-19 vaccine, jumping ahead of the United States and mainland Europe in what may be a first step toward a return to normal life that will boost oil consumption back to pre-crisis levels.