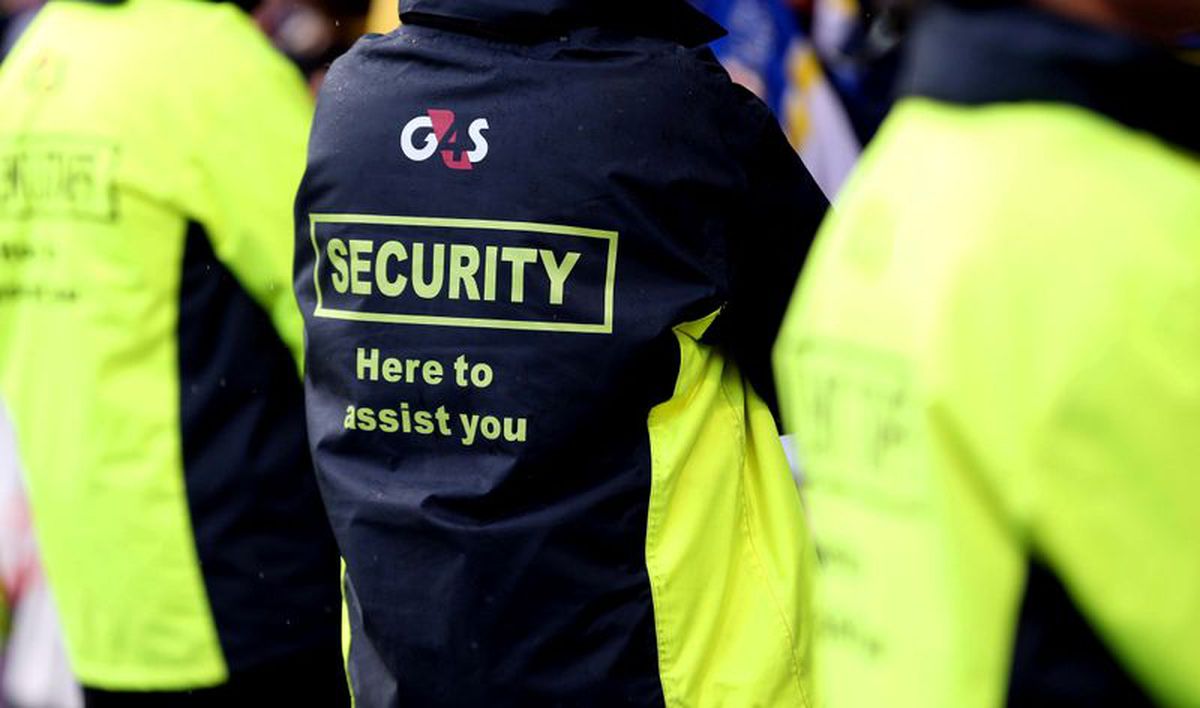 Canada’s GardaWorld has raised its offer for security group G4S to 3.68 billion pounds ($4.94 billion), it said on Wednesday, stepping up a hostile bid for the British company that has repeatedly rejected its advances.

GardaWorld increased its offer for G4S, one of the world’s largest private security companies, to 235 pence per share from 190 pence.

G4S shares rose 7.5 per cent to 246.1 pence in early trade, above the new offer price. The shares have risen 57 per cent since GardaWorld made its offer for G4S public on Sept. 14.

G4S said it was currently evaluating the revised offer along with its financial and legal advisers, adding that shareholders were strongly advised to take no action.

G4S also turned down last month what it termed a “highly conditional” offer from U.S. company Allied Universal at a price of 210 pence per share.

On Wednesday, it said it was still in talks with Allied Universal and that any firm offer from the U.S. firm would be required to be announced by Dec. 9.

GardaWorld had extended an offer deadline twice before raising its bid on Wednesday. It had received valid acceptances of a total of 2.8 million G4S shares, or 0.17 per cent, as of Nov. 28.

The Canadian group, in which private equity group BC Partners took a majority stake last year, has been building up its business through a series of acquisitions.

With a new deadline of Dec. 16, GardaWorld said it had reduced the acceptance condition from 90 per cent to 50 per cent plus one G4S share.

G4S has restructured its business following a series of setbacks. It sold most of its cash-handling business in February this year for 727 million pounds to U.S. peer Brinks Co, but held on to its UK operations, which have attached pension obligations.

Employing more than 500,000 across 90 countries, G4S provides security guards for prisons and other public buildings, as well as company offices.