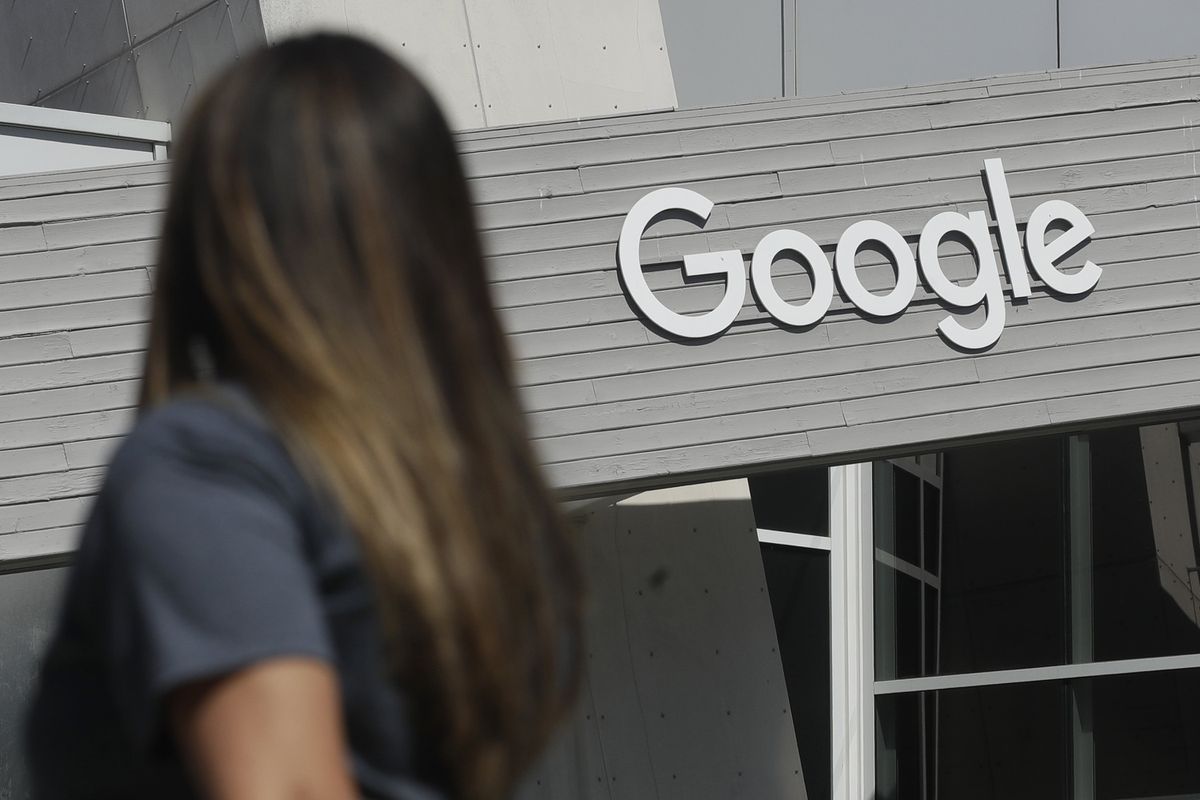 Canada’s Competition Commissioner says he lacks some of the necessary tools to take on Big Tech, even as anti-trust regulators in the U.S., European Union and Britain take increasingly aggressive steps against Google, Amazon, Facebook and Apple.

The United States published a sweeping congressional report on Big Tech in October and shortly after that, the Department of Justice launched a major lawsuit against Google accusing it of abusing its dominance in online search and advertising. Meanwhile, regulators in the EU filed charges against Amazon in November and last week, Britain announced plans to establish a separate digital markets watchdog within its competition regulator.

In Canada, the Competition Bureau has not launched the same type of high-profile cases against Big Tech. In recent years, it has investigated both Google and Apple for potential abuse of dominance, but discontinued those probes without taking further action. It has also reached small settlements with Amazon and Facebook, over pricing practices and privacy claims, respectively. Separately, the bureau has put out public calls for information and complaints about dominant players in the digital space, including a specific request in August for input on an investigation into Amazon.

Matthew Boswell, who leads the independent law enforcement agency, says the bureau’s record and its current activities show that it will take action when warranted. But in an interview with The Globe and Mail last week after a webcast speech to the Canadian Club of Toronto, Mr. Boswell also addressed three areas where the bureau may be lacking the tools it needs to investigate and sanction digital giants.

Canada cannot “sit back and say, ‘Oh we’re just going to rely on our big neighbour to the south or the European Union to fix all the problems,’ ” he said. “We’re hard at work. It’s incredibly complex and demands significant resources to do it. So we need to stay on the job. We need to make sure that we have the tools so that we’re able to do it effectively.”

Unlike “virtually all our counterparts around the world,” Mr. Boswell said, the Competition Bureau does not have the same powers related to market studies, which allow regulators to investigate how an industry as a whole is functioning. For example, the bureau cannot compel parties to turn over information as part of a market study, unlike anti-trust authorities in countries such as Britain.

The bureau’s ability to impose steep fines for violations of the Competition Act is also limited, with the maximum monetary penalty for abuse of dominance or deceptive business practices set at $10-million. In a settlement reached with Facebook in May, the social-media company agreed to pay a fine of $9-million over the violation of users’ privacy expectations related to the Cambridge Analytica scandal. In contrast, Facebook paid a US$5-billion penalty under an agreement with the U.S. Federal Trade Commission.

The limit on potential sanctions in Canada, is “clearly an issue that was underscored or highlighted by the Facebook resolution,” Mr. Boswell said.

Finally, he noted, the bureau’s financial resources have remained stagnant for years. The watchdog relies in part on user fees paid for merger reviews, which vary from year to year, but its funding from the federal government covers the majority of its costs. Government funding for the bureau was $40-million in 2009-10 and just more than $37-million for 2019-20.

“The reality is that the budget has remained flat for 10 years and the number of employees we have today is fewer than we had 20 years ago,” Mr. Boswell said. The bureau employed 382 full-time employees last year and 383 in 2000-01.

“One has to consider the complexity of the investigations that we’re undertaking now compared to 10, 20 years ago,” he said, noting that the bureau is often faced with the review of millions of pages of electronic records and is also working to develop new skill sets, for instance in data science. “So all those things are what we’re struggling with every day.”

Joshua Krane, a competition law partner at McMillan LLP, said he believes changes to Canada’s competition law are not a priority for the government, which is responding to the COVID-19 pandemic. The department of Innovation, Science and Economic Development (ISED) also recently proposed a major overhaul of privacy law. “I just think they have their hands full.”

Still, Mr. Krane said, the pandemic itself has only accelerated the dominant role the tech giants play in Canadians’ lives, which could make it hard for Ottawa to ignore.

“This was a Black Friday like no other. Canadians have done way more shopping online and have used Amazon, Google, Facebook, eBay and Shopify as their primary go-tos for purchasing. In essence, the COVID pandemic has really escalated the move to digital commerce. And so how is the government going to respond when the migration went from being pretty slow to almost instantaneous?”

On the possibility of introducing higher fines, Torys LLP competition law partner Omar Wakil said that could have the “unintended consequence of chilling aggressive but pro-competitive behaviour.” An example of this might be a business hesitating to lower its prices out of concern that it could be mistaken for predatory pricing, which entails charging below-cost prices meant to drive a competitor out of business.

Also last week, the bureau published a statement outlining its position on companies that agree to fix wages or not to poach each others’ workers. While this issue can arise in many industries, about a decade ago, the U.S. Department of Justice began filing civil lawsuits against technology companies for wage-fixing or no-poach agreements. In 2016, the department said it would treat such conduct as criminal.

Canada’s Competition Bureau has now said that it will not consider criminal charges in such cases, citing the legal framework here.

Asked about the possibility of changes to competition laws, John Power, a spokesman for Innovation Minister Navdeep Bains, said Tuesday: “To the extent that potential legislative measures can further [the goals of efficiency and adaptability of the Canadian economy], our government will always consider potential opportunities.”

Mr. Power did not comment directly on the bureau’s budget.