Seeking underperforming stocks that may be due for a reversal 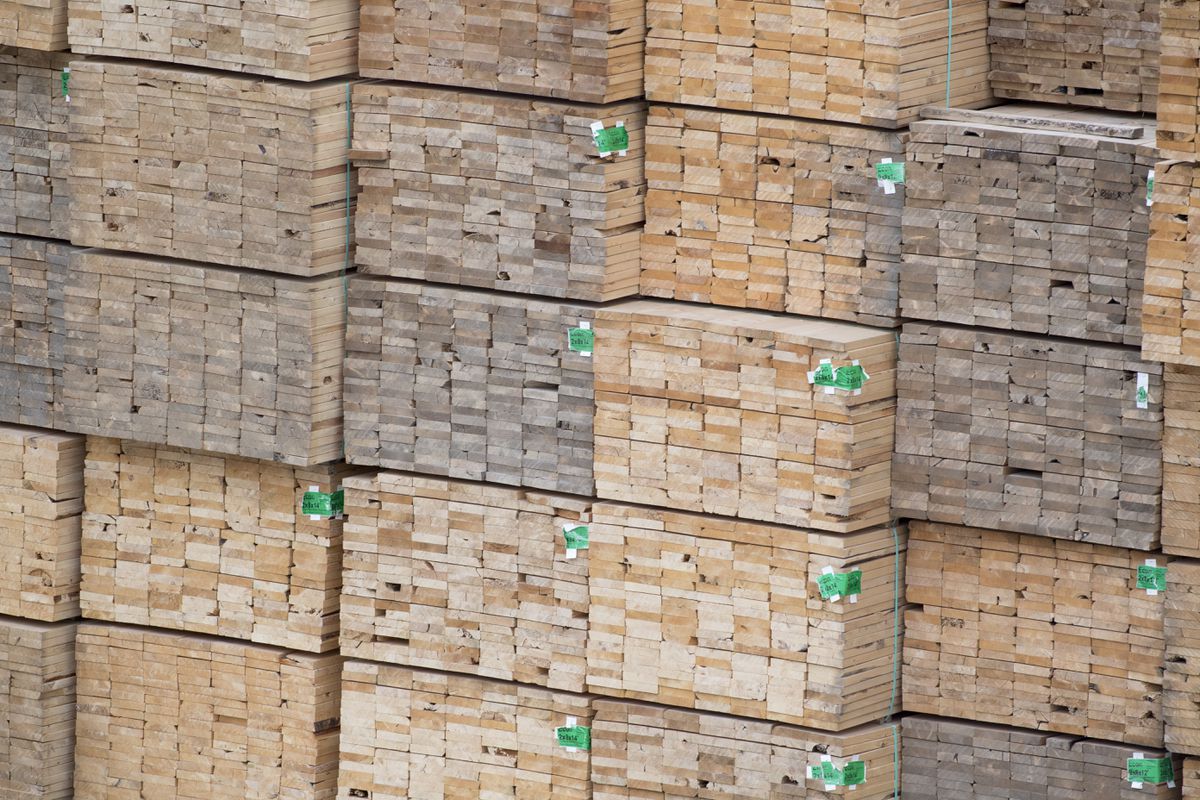 A horde of stocks escaped from the market’s bargain bin in November on news of the imminent arrival of COVID-19 vaccines.

Bargain hunters enjoyed some big gains as their once bedraggled stocks shot higher. For instance, I own a few shares of Canfor Corp. (CFP) for my own account, which climbed 18 per cent in November. (A stroke of good fortune to be sure.)

While the price surge is great for shareholders, it’s bad for buyers because it makes bottom fishing more difficult this tax-loss selling season. The idea behind the strategy is to look for stocks that may suffer from selling pressure near the end of the year when people dump them to lock in losses for tax purposes.

(Generally speaking, tax-loss sellers should dispose of their shares before Dec. 25 to avoid the thin market between Christmas and New Year’s Day when many traders are deep in their eggnog. The trades also have to settle before year-end for inclusion in the 2020 tax year, which takes a couple of business days.)

Pickings are slim in the bargain bin after the recent runup. Only 24 stocks in the S&P/TSX Composite Index suffered from declines of more than 25 per cent since the start of 2020 through to Nov. 30, while the other 198 stocks fared better with 122 of them gaining ground.

But serious bargain hunters take a longer view of things. They tend to seek out firms that might be due for a reversal after having disappointed investors for many years.

Most investors know about momentum. It’s the tendency of stocks that have performed well over the past year to continue to perform well in the short term. But momentum reverses itself over the longer term and poor past performance can lead to good future performance. It’s called the long-term reversal effect and it’s typically seen from stocks that have performed poorly over the four-year period prior to the classic momentum period. That is, it looks at returns from five years ago to one year ago.

Professor Kenneth French of Dartmouth College looked at the long-term reversal effect. In one study he tracked large U.S. stocks (above median in size) and formed a portfolio containing the 30 per cent of stocks with the lowest total returns over the prior five-to-one-year period. The portfolio was weighted by size like an index, refreshed each month, and its performance tracked over time.

Source: Norman Rothery; S&P Capital IQ data as of Nov. 30. Returns include dividends but are not annualized.

In addition to Canfor, which I highlighted as a promising stock in early November, I happen to own (or have an interest in) a few other stocks in the table.

Be careful when fishing for bargains because stocks that have fallen a great deal can, and sometimes do, continue to sink. Be especially wary of firms whose businesses have suffered from serious and likely permanent impairments. After all, many firms fail each year and the number of bankruptcies tends to shoot up in hard economic times like those currently seen in many industries.

It might come as a surprise that the bargain bin is on the small side given the calamities that befell Canadians in 2020. But it still offers some interesting opportunities for patient investors who want to do a little holiday shopping.