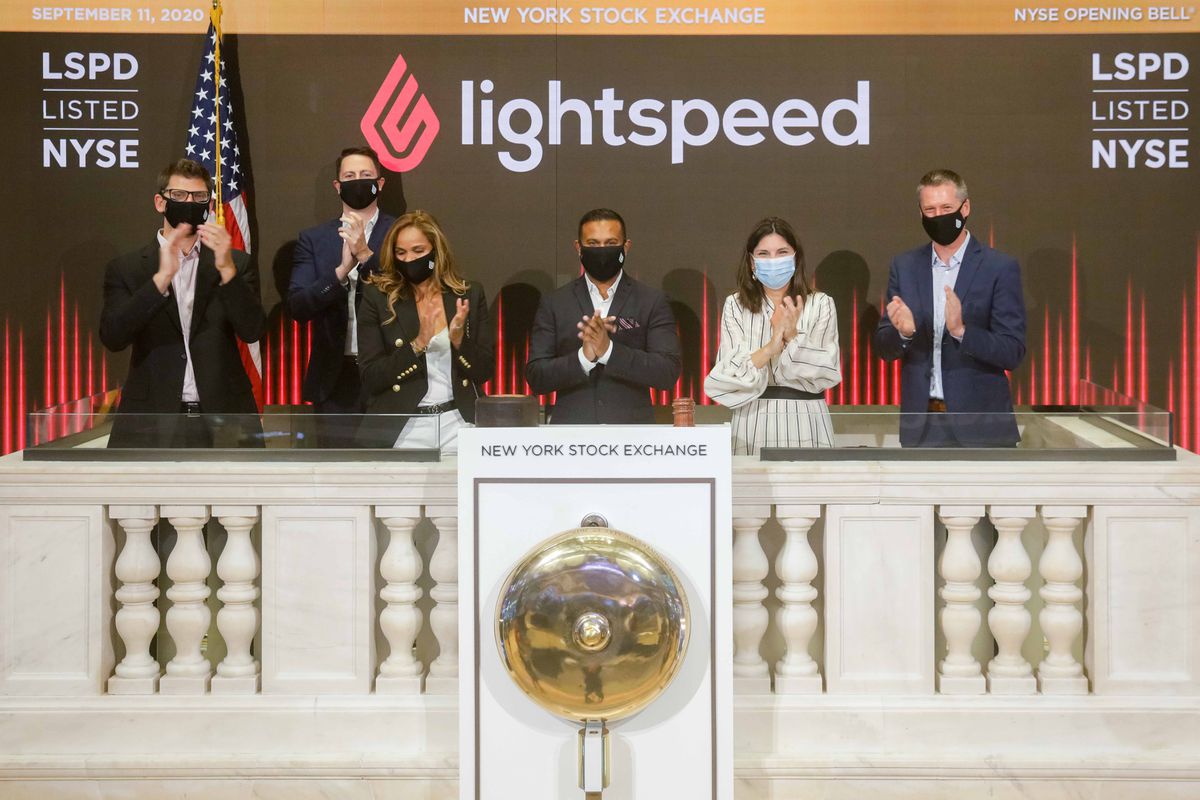 Lightspeed POS Inc. announced its second $400-million-plus U.S. acquisition in less than a month Tuesday as it continues its efforts to consolidate the fragmented market for internet-based point-of-sale and payments products for retail and hospitality companies.

“We’re doubling down on the US,” Lightspeed CEO and founder Dax Dasilva said, adding his company had been in talks with privately held Upserve for more than a year. “We want to have best-in-class teams and technologies so we can be strongly positioned in the US both on the retail and hospitality side when we have the full reopening of the economy” after the pandemic.

Asked if the company could handle integrating its two largest acquisitions at once, Mr. Dasilva replied that the company is a veteran acquirer, having bought nine previous companies. “We think M&A [mergers and acquisitions] is embedded into the DNA of the company, ” he said. “We have a very solid playbook for integrating these companies.”

Lightspeed is paying about US$123-million in cash and issuing 5.9-million subordinate voting shares to buy Upserve, which is led by CEO Sheryl Hoskins

With the two deals, Lightspeed will have 107,000 customer locations globally serving the restaurant, retail, hospitality and golf markets and processing more than US$39-billion in transaction revenue. The combined pro-forma revenues of the company post-acquisition would be U$243-million in the last 12 months.

Lightspeed has had a lot of momentum lately: the company’s stock has appreciated by 60 per cent in the past month after it reported stronger-than-expected second-quarter earnings and announced the ShopKeep deal. The company also went public on the New York Stock Exchange in September, raising US$332-million in gross proceeds. Lightspeed first went public on the Toronto Stock Exchange in March 2019 at C$16 a share and its stock has more than quadrupled in value since then.