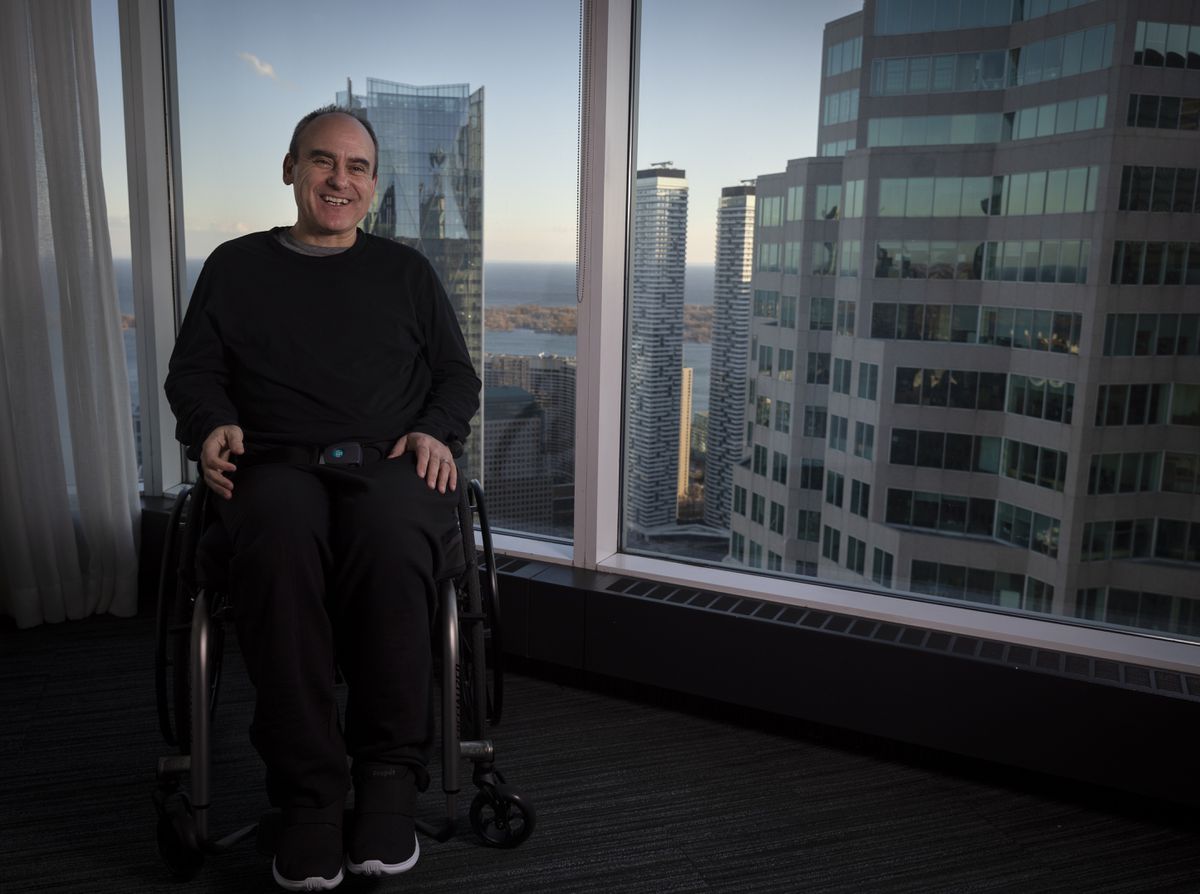 One of Bay Street’s best known financiers, John Ruffolo, and his newly launched private equity fund, Maverix, have been accused of deceiving and forcing out a founding partner, who is now seeking $3.4-million in damages.

Chitra Anand, a former Microsoft executive, alleges she worked for 18 months developing Maverix’s brand and culture, as well as helping secure its first set of investors, all with the understanding she would be retroactively paid once the fund launched.

But just as the fund was about to launch in April, Ms. Anand says in the lawsuit, she was blindsided by Mr. Ruffolo and managing partner Michael Wasserman, who raised concerns about her performance – for the first time, she alleges – and told her she was no longer needed. Moreover, Ms. Anand says, she was told she would not be paid for any work, as she had been volunteering her services.

“For clarity, we are not paying you for 1.5 years of work. You have not nor ever been employed with Maverix. We have not nor ever engaged you as a consultant with Maverix,” Mr. Ruffolo wrote in a follow-up e-mail, the claim alleges. “It is unfortunate you have taken a view that you were somehow working for Maverix when you volunteered to join us in meetings and you did a few things under your understanding you might be working for us.”

In a 27-page statement of claim, which was served to the defendants on June 24 and has not been tested in court, Ms. Anand breaks down the work she says she did from September, 2019 – when she says she was offered the role of Chief Marketing Officer at the partner level – to April‚ 2021, when she was let go.

She contends the work included attending mandatory weekly “founding member” meetings, directing branding, developing a website and handling media requests. (A link to Ms. Anand’s profile on Maverix’s website no longer works, although a media kit posted on it identifies her as “Partner, Marketing, Brand and Thought Leadership.”)

In an e-mailed statement, lawyer Joe Conforti of Goodmans LLP, who represents Mr. Ruffolo and Maverix, said they are still reviewing the claim, but each defendant denies the allegations. “A Statement of Defence will be delivered in due course which will outline in detail the response to the claims and comprehensively address your questions. All of the defendants deny the claims made against them and deny that the plaintiff is entitled to the remedies claimed.”

In the lawsuit, Ms. Anand suggests Maverix may have used her – a racialized woman – to bolster the firm’s image with investors. The claim highlights one five-hour meeting with the CAAT Pension Plan, a fund with $15.6-billion in assets, in which Ms. Anand alleges she was asked to present the marketing strategy.

“All three managing Partners, Mr. Ruffolo, [Mark] Maybank and Mr. Wasserman, are white males. They were concerned with the imbalanced ratio of men and women on the team, as well as the racial diversity,” the lawsuit alleges. “[Ms. Anand’s] presence in this meeting was extremely important in securing this funding given her prominence in the South Asian Canadian Community, and her role in representing the diversity of the team at [Maverix].”

CAAT, British Columbia Investment Management Corp., Bank of Montreal, Canadian Imperial Bank of Commerce and Mattamy Asset Management have signed on as anchor investors in the fund, which aims to raise up to US$500-million.

Ms. Anand says she first met Mr. Ruffolo in 2016, when she was the chief brand and communications officer at Microsoft Canada, and he was CEO of OMERS Ventures. In 2019, she alleges, he asked her to join him in a new private equity firm he hoped to launch.

The statement of claim quotes from what it says is correspondence between Maverix’s team members that refers to work Ms. Anand performed since then, although no contracts were signed in the beginning. “All the Founding Members, the Plaintiff included, operated as Partners with a common understanding that they would be retroactively paid for their work and time as Founding Members of the Team for building [Maverix],” the lawsuit alleges. One other purported e-mail cited in the claim refers to retroactive payment once the fund hit certain benchmarks.

Maverix and Mr. Ruffolo, who was nearly killed in a cycling accident last year, was featured in a front-page Globe and Mail feature story on March 20. Ms. Anand helped arrange interviews with key players and cites the story as an example of work she did for the firm. She was also quoted in the story as a partner, praising Mr. Ruffolo’s resilience. Two and a half weeks later, Ms. Anand was gone.

Through her lawyer, Ms. Anand declined to comment. In an e-mail, employment lawyer Natalie C. MacDonald wrote: “Dr. Anand’s statement of claim speaks for itself, and we stand behind the claim.”

She is seeking $700,000 in compensation for the work she performed over the 18 months and $2.7-million in additional damages, including mental distress, negligent misrepresentation, deceit and punitive damages.