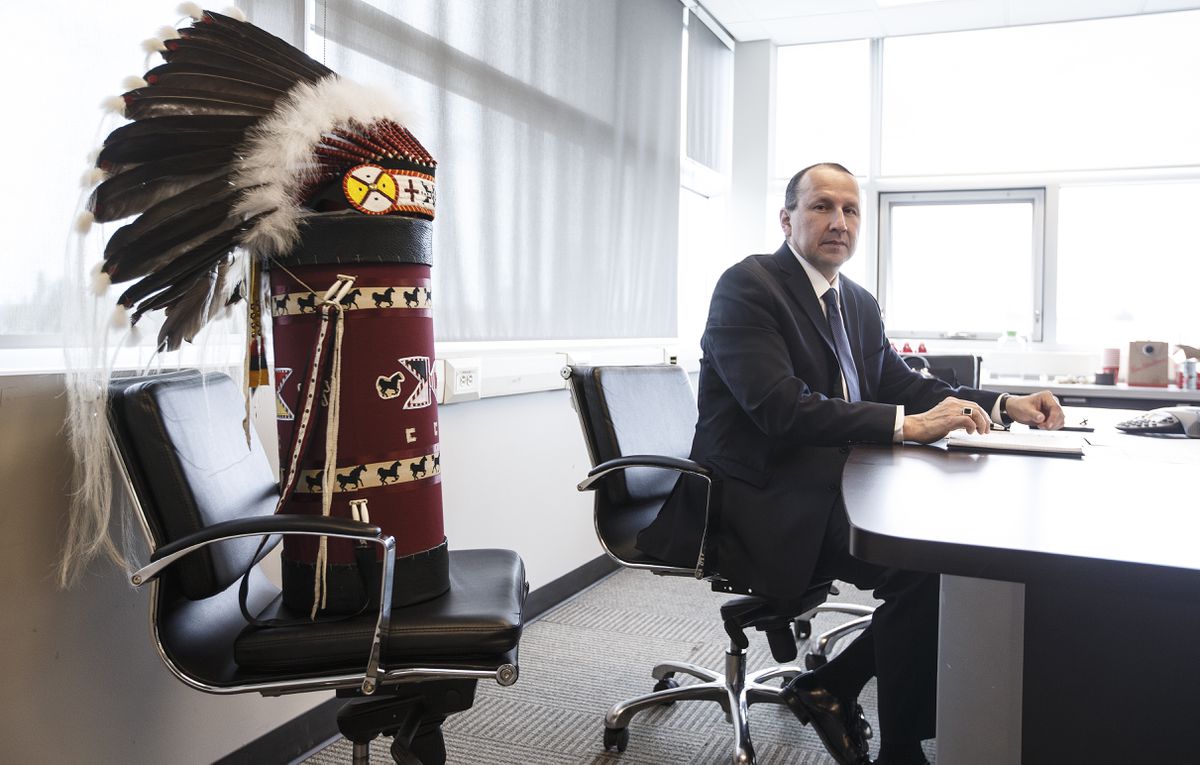 Under the terms of the deal, announced Tuesday, ANSN – which had held a 70-per-cent stake in Backwoods Energy Services – will acquire a 30-per-cent interest previously held by Steel River Group Ltd., giving ANSN full ownership.

Terms of the transaction were not disclosed. But the deal amounts to a proof of concept for Calgary-based Steel River Group, which is positioning itself as an investing partner that can help First Nations meet their economic goals through starting, expanding or acquiring businesses.

The idea is to form long-term relationships based on priorities chosen by the First Nations, such as employment and education for their members or more control over natural resources in their territory, he added.

“But our goal is always to work ourselves out [of ownership] … and part of our model is for the nation to understand that they can, and they should, own all their assets. They should operate it,” said Mr. Fequet, who is Inuit.

In a statement, ANSN Chief Tony Alexis said the community had been working toward full ownership of Backwoods for years.

“With the acquisition of Steel River’s minority stake in Backwoods, we are closer to our goal of economic self-determination than ever before,” Mr. Alexis said.

Founded as a tree planting contractor in 1986, Backwoods moved into other forestry services and then into the energy sector in the early 2000s, with services such as clearing, security and construction. The ANSN acquired a majority stake in Backwoods in 2015.

Steel River came on as a 30-per-cent partner in 2017. It signed on for a five-year agreement, but sold out early because Backwoods was growing more quickly and hitting goals sooner than expected, with revenue growing from around $5-million to $100-million over the time Steel River was involved, Mr. Fequet said.

In that transaction, the AIOC provided a $93-million loan guarantee to a consortium of six First Nations, including the ANSN, to invest in the $1.5-billion Cascade Power Plant Project, a natural gas-fired generating facility proponents say will be operating by 2023.